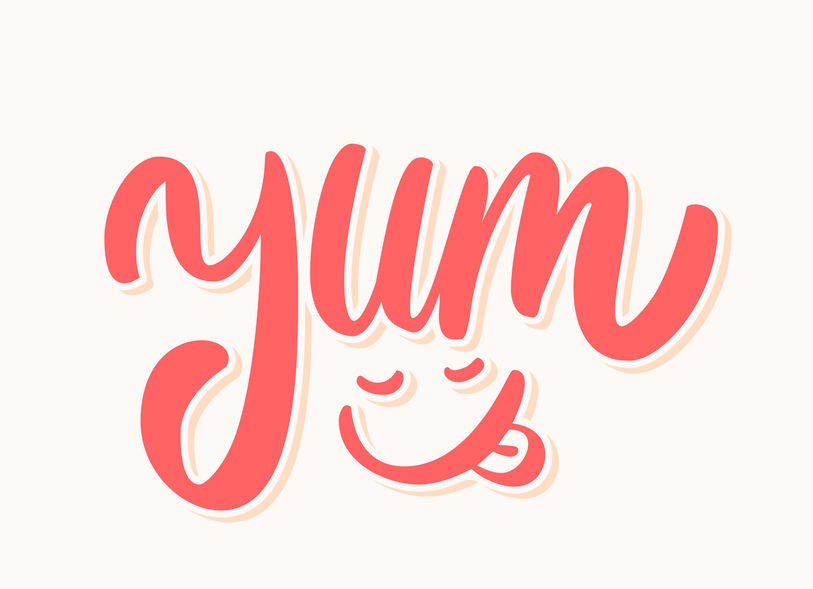 Chef Mark Vogel Does Not Like the Fake Stuff

The other day I had lunch at a garden variety chain restaurant and ordered a cup of tea. The server delivered it with milk and the customary sugar container.  As I spied the sugar holder I noticed it was stuffed with all the different colored packets of saccharine chemicals otherwise known as "artificial sweeteners."

There, amongst all the kaleidoscopic counterfeits were two lone packets of real sugar.  With chemical dispenser in hand, I hailed the waiter.  As he approached he asked:  "Need some more Sweet & Low?"  "No," I sharply retorted, "I need some real sugar!" Five to be exact for my tea.  Interesting that he assumed I was a food neurotic.

What do I mean by fake?  I propose three general categories.  The first is when a facsimile of a particular food is referred to as the same name as the real McCoy.  Take caviar for example.  Traditionally, the term caviar denotes the roe of sturgeon, and more specifically sturgeon from the Caspian Sea.  But you can find sturgeon roe from America, or worse yet, roe from other fish such as salmon or lumpfish, labeled as "caviar."

Another example is Crème fraîche. Real crème fraîche, as made in France, is unpasteurized cream thickened by the action of bacteria naturally found in the cream.  But in germaphobic America, unpasteurized milk products are a no-no, despite the fact that it's obviously safe to eat, as evidenced by a lack of Frenchmen dropping dead in droves.  Thus in the US, crÃ¨me fraÃche is made with pasteurized cream and thickened by adding buttermilk or sour cream.

The wine world is replete with these mis-identifications. Champagne, Burgundy, and Chablis (from France), Port, (from Portugal) and Chianti, (from Italy), all refer to wines whose grapes and production methods are reflective of a specific geographic location.  There are no Italian Champagnes, American Chiantis or Australian ports, not real ones anyway, but there are wines labeling themselves as such.

This is not about snobbery. It's about the character and qualities of the product in question.  In a word it's about taste. The same biological product cultivated in two discrepant parts of the world will produce different flavor profiles. The fact that there is a difference is indisputable. Which tastes better is where contrary opinions emerge.

I could take the politically correct route and tell you that there's no right or wrong, it's all based on your own palate, go forth and revel in your subjective self-validation. But I'm not!  I've had Russian and American caviar and the American isn't as good. I've eaten crÃ¨me fraÃ®che in France and it's clearly superior to the sanitized American version. And don't even get me started on real Port from the Douro Valley of Portugal compared to those cheap jugs of Australian or American "port."

The second type of fake food is any product that has had any of its key ingredients reduced or eliminated:  decaffeinated coffee, light beer, low-fat mayonnaise, diet soda, you get the picture. I find light beer most perplexing. There's not a huge difference in calories between real beer and light beer.  You're already consuming alcohol and empty calories. So for God sakes, just have a beer.

The last category of fake food is the most egregious:  blatantly  phonies such as artificial sweetener, imitation crab meat, margarine, non dairy creamer, and salt substitutes.  (Some salt substitutes are 100% potassium chloride, as opposed to mixtures of real salt and potassium chloride which are "category 2" fakes).  These products are an affront to everything I hold gastronomically holy.

Fake foods are routinely endorsed by those who have hang-ups about the substance in question or harbor dubious health fears.  I'm excluding of course diabetics, individuals with food allergies, or those who suffer from other genuine medical conditions.  Those are all a different story. What I'm alluding to is the relentless, usually spurious, and frequently exaggerated paranoia about salt, sugar, carbs, fat, red meat, calories, and whatever other substance the latest food propagandists are alleging will cause cancer, environmental damage, immortal sin, political outrage and general Armageddon.

As a chef and unabashed hedonist, I champion the glories of food and not the shackles of deprivation. As I've written many times before, food goes well beyond the momentary physical pleasure.  Not to minimize that pleasure but that's only the tip of the iceberg.

Relishing in satisfying, real food, is about savoring life.  It's about taking a much needed respite in the middle of a hectic day.  It's about connecting with friends.  It's about nurturing your family. It's about sharing a romantic interlude with your partner.  It's about celebrating life's most treasured moments.  Food and drink are about, or should be about, embracing and enjoying life.  Food should feed our souls as much as our bodies. Personally I look forward to every meal, every day.

Last Friday night my wife and I had a wonderful dinner at an Italian restaurant with two of our closest friends.  We had a delicious meal, a good bottle of wine, (actually a little more than one good bottle), and chatted about all sorts of things.  It was a relaxing evening and it gave me something to look forward to all day. These are the moments of my life I will fondly remember, not the bagel with low-fat cream cheese and rank decaf coffee.

Now take the food neurotic. They dread each and every meal.  For them, every food encounter is an opportunity to gain weight, erode their health, or consume something morally or politically prohibited.  Every impending meal begins a cycle of rumination about fat, calories, animal products, heart disease, and a myriad of other anxieties.

For them food is something fraught with peril that must be managed and negotiated.  My Friday night dinner with friends would have been tortuous for the fake-food-fanciers.  They would have agonized over the politically incorrect veal, the saturated fat in the cheese, and the sodium content of the sauce.

They would have struggled with or eschewed the sweet dessert.  They would have felt guilty about the calorie and alcohol consumption. The next week they would have deprived themselves to make up for the "indulgence."  As for myself, it's a week later and I'm still basking in the glow of the evening. You tell me who has a better quality of life.

In closing I must admit that you can sell me on the idea of moderation. But as Julia Child once said: "Everything in moderation, including moderation." And always remember... keep it real.