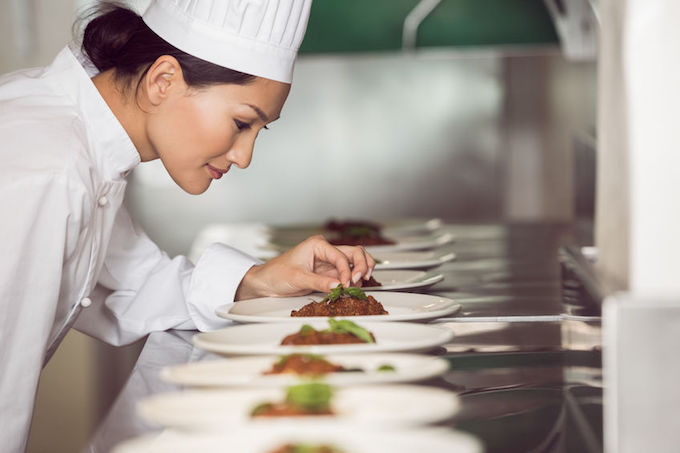 Baton Rouge is located on Istrouma Bluff, the first bluff on the Mississippi north of the Delta region.  The name literally means “Red Stick,” and is derived from the Native Americans who originally inhabited the bluff; when the French first explored the area they found long red poles with bear heads and fish on them.  The poles had been placed there by the local inhabitants.

Baton Rouge quickly became an important port city because of its strategic location and its elevated site, which protected the community from the floods that plagued other Mississippi River ports.  Baton Rouge is truly an international city, having been under the authority of France, Spain, Great Britain, the United States of America and the Confederate States of America.

Today’s Baton Rouge is a modern metropolis with a diverse culture.  When you attend culinary school in there, you can take advantage of Baton Rouge’s wonderful ethnic restaurants.  You can attend LSU games, visit the many museums and historical sites or take advantage of the shopping opportunities of an international port city.  You’ll find plenty of events and activities, pleasant neighborhoods and good old-fashioned Southern hospitality.

The Louisiana Culinary Institute is a for-profit 2-year college located in Baton Rouge That offers Associate degrees in Culinary Arts and Hospitality and Culinary Management. It formerly offered both diplomas and associate degrees.

The Culinary Institute of Virginia College's Culinard offers diplomas in Pastry Arts and Culinary Arts. Focusing on the passion to create, and operating under the guiding principle that fine cuisine is an art, and not just “good food”, the faculty and staff at Culinard – The Culinary Institute of Virginia College are committed to sharing their skill, knowledge, and passion for the culinary arts with each student, helping graduates develop a taste for success.

Learn More About The Culinary Institute of Virginia College's Culinard