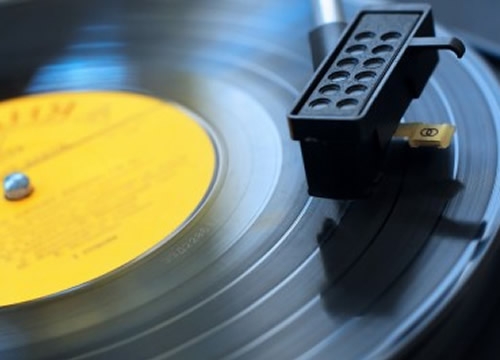 How to Update Some of Those Classic Thanksgiving Recipes 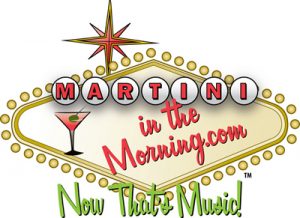 I was raised on the standards, both musically and at the dinner table.  Often, the two coincided as we would listen to Deano or Frank or Sammy as we ate.  This Thanksgiving, I thought it would be fun to combine the two again, by giving you some ideas for putting new spins on standard Thanksgiving fare.

And if you are looking for a great source to some of these classic standards, I'm a big fan of Martini in the Morning. Brad and Mother Miriam host this daily internet radio show playing "online around the clock and around the world" standards from Frank, Sammy, Ella, Rosemary along with today's greats. You can listen to them on your computer, smart phone or ipad and never be without the "greatest songs ever written."

Let’s start with the star of most Thanksgiving dinners: the turkey.  For moistness, I always advocate brining the bird.  But, if you forget to brine or just don’t have the time or refrigerator space, it’s easy to add extra moisture and flavor by rubbing a compound butter underneath the skin.

Take a stick of butter and let it get soft.  Mix in some finely minced garlic or shallot, some poultry seasoning (or freshly minced sage, rosemary and marjoram), a little salt and some freshly ground black pepper.  Stir it up well and distribute ¾ of it evenly under the skin over both breasts. Rub the rest on the skin over the thighs and legs then roast as usual.

For your mashed potatoes, mash in some roasted garlic puree.  All you need to do is take a head or two of garlic and cut off the top to expose all the cloves.  Drizzle on a little olive oil and some salt and pepper and wrap loosely in some aluminum foil.

Roast in the oven at 350F-375F until completely softened, about 45 minutes.  Once the bulbs have cooled off, you can squeeze the roasted garlic out and right into your potatoes.

If you are used to eating canned cranberry sauce, and so many of us are, you can boost the flavor by adding some fresh orange zest and/or some finely minced fresh ginger.  I must admit that I use this trick when I’m pressed for time.

You won’t believe the difference just a couple of simple ingredients can make in a plain old can of cranberry sauce. Try to buy the whole-berry kind; it already has more flavor than the gelled sauce.

Here’s a really easy tip for your stuffing or dressing.  Stuffing can often be really heavy and stodgy, and while it is one of my favorite parts of the meal, if it’s too heavy, I can’t eat as much as I want. Lighten it up by simply leaving out the egg that normally acts as a binder.

Your stuffing will still have the same flavor, but the texture will be much lighter, allowing you to go back for seconds and thirds without feeling too guilty.

When making your gravy, make this your new first step: When stirring the browned bits up after you take the turkey out of the roasting pan, add just a splash or two of Calvados.  Do this off the heat—this is pretty powerful stuff!

Let it cook down and then continue with your recipe.  The Calvados will help bring out the alcohol-soluble flavors you might otherwise miss as well as bringing just a hint of apple.

I hope these tips help you to put new spins on all of your family’s old standards.

Be sure to check out all my Thanksgiving recipes, tips and trivia here.

Happy Thanksgiving from The Reluctant Gourmet!