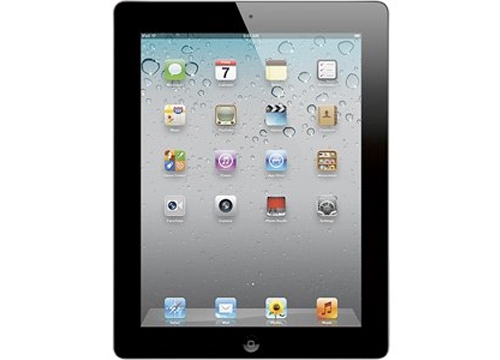 Let me introduce a new contributing writer to The Reluctant Gourmet Cooking Blog. She is my neighbor Marlee, a recent graduate of the University of Pittsburgh who is interested in cooking and the Internet. Sort of how I started.

Marlee was telling me about her trip to Pittsburgh with her family for a Steelers football game and a great meal at the Carlton where she saw an iPad being used for the wine list.  I asked her to write a quick post on what she experienced and here is what she had to say.

iPads Now Being Used In Restaurants

This past weekend, my family and I drove 300 miles across state to Pittsburgh, PA to attend the Steelers vs. Browns NFL game. While the city is big on sports and recreation, there is a lot of good eating to be had in Pittsburgh.

We decided for our first big meal in town we wanted to treat ourselves to one of our favorite spots: The Carlton at the Bank of New York Mellon Center. After serving the downtown area for almost 26 years, owner Kevin Joyce shut down the restaurant for a few months over the summer for renovations.

The most notable of these includes the new massive wine library placed visibly in the middle of the restaurant for patrons to look at and even choose wine from, and the wine lists displayed via iPads. Yes, you heard me right, wine lists on iPads.

I was surprised when the wine list brought to our table felt a little heavier than bounded pages, when to our delight the case housed a bright and shiny iPad, organizing wines by regions or countries and varieties.

After spending a good fifteen minutes playing with the iPad and testing out several wines with the help of our conscientious server, Faye, we landed on an Argentinean Malbec, very reasonably priced I might add.  The Carlton is known for having well priced exceptional wines, having won the Wine Spectator Award of Excellence since 1995. Our dining experience was wonderful as it always is when we go to The Carlton, but the technologically savvy addition of the iPad to the restaurant made it that much more fun.

This revolutionary idea of using the iPad to organize wine collections has been a hot topic lately on blogs and news stories. Upscale restaurants in cities such as Atlanta, New York City, Jacksonville, London and Sydney have already started using customized wine lists on iPads to improve their restaurants, but The Carlton likes to claim they were the first in Pennsylvania.

The restaurant is hoping to expand their iPad presence by gaining a customized app that will showcase their wines with colored images of the labels, extensive information about each wine and inventory information that will eliminate wines from the iPad when they are out of stock.

Adding their food menu with pictures might not be a bad idea as well? I guess we will have to see where all of this new technology is going to take us and how it's going to change the restaurant industry.

Other Ideas For Restaurant iPads

I'm not sure what else iPads are being used for at this time in restaurants across America, but how cool would it be to have the Executive Chef record a little blurb about the menu and the day's specials.

I can see someday you arrive at your table and an iPad will be waiting for you with a complete menu that you check off what you want...an electronic version of the check off lists you get at sushi restaurant when sitting at the bar. If you want more explanation, you just click on the dish and a full explanation with a list of ingredients appears.

Not sure if this is good or bad. What's your opinion?