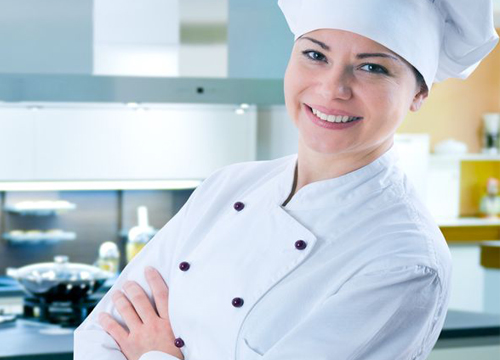 There are not that many culinary, baking and hospitality schools in Tennessee but there are a few. The Art Institute of Tennessee – Nashville and The Culinary Institute of Virginia College are two of the bigger and better know schools. And then there are smaller programs like Dabble Studio in Nashville and The Curious Kitchen in Murfreesboro where you can take cooking classes.

The Chef Apprentice School of the Arts

List Your School on The ReluctantGourmet.com and get your name, logo, address, phone number and links back to your school in front of individuals interested in attending culinary, baking and hospitality management schools.

Learn How To Market Your School With Us Here

According to the Bureau of Labor Statistics, the outlook for jobs in the restaurant, food service and hospitality industries is good with projected growth rates. The table below demonstrates some important information you may want to consider when deciding if going to culinary school and then working in Tennessee is right for you.

The Restaurant Industry in Tennessee

After you finish culinary school or restaurant management school you are going to find Tennessee a great state for starting your career. The restaurant industry is flourishing in the state with $10.5 billion in annual sales.