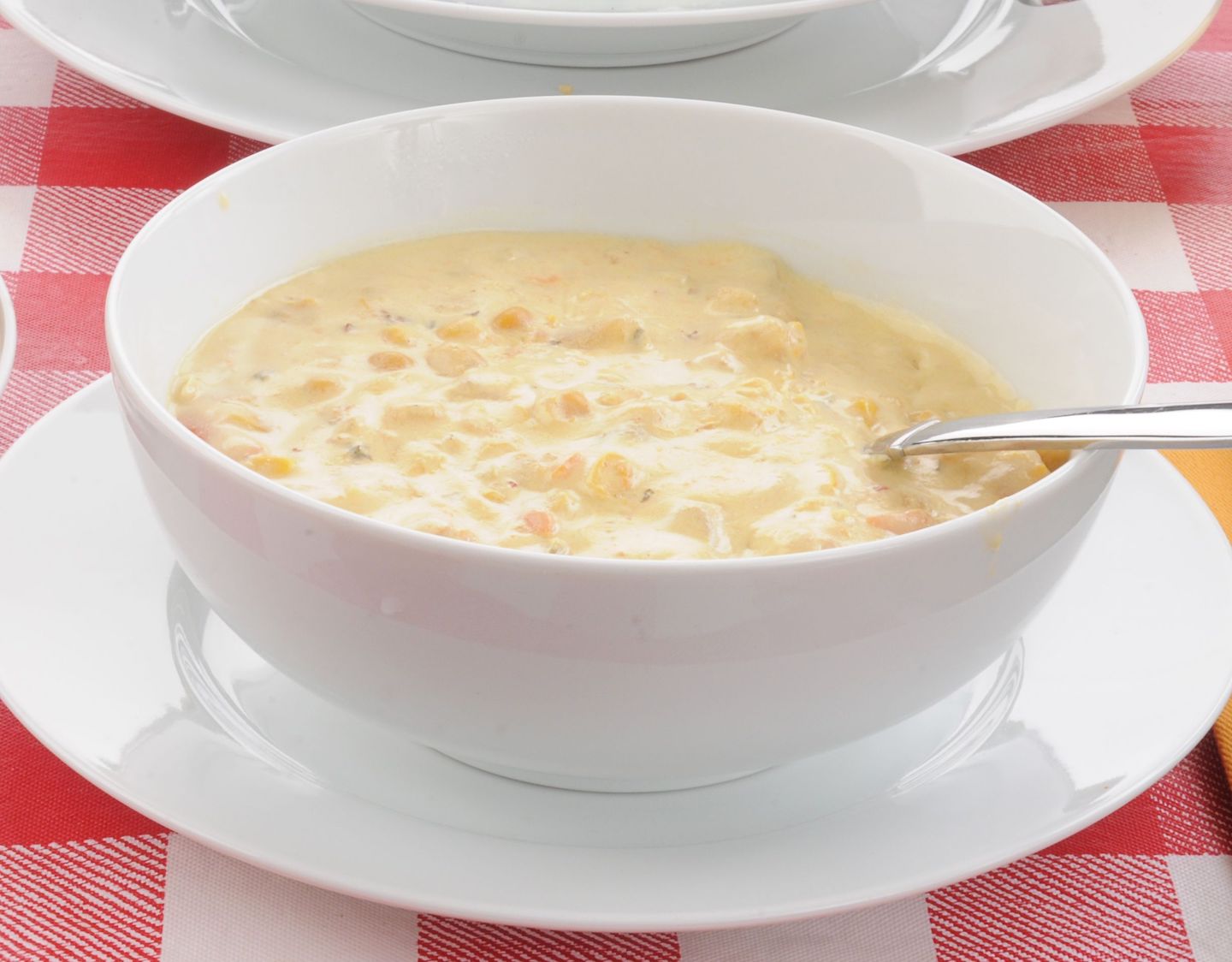 This is one of those recipes that you can make any time of the year but will only be at its best if you have fresh sweet corn available typically in the late summer months. For more information, check out my article on how to buy and cook sweet corn.

You can make a really good quick corn chowder from scratch that takes less time and fewer ingredients but I want to share with you a really rich, full flavored version that will keep you coming back for more. We always have a bag of frozen shrimp in the freezer so making this chowder on the fly is no problem.

It means using homemade chicken stock in place of the water and a combination of milk and cream rather than just milk along with a few other additional ingredients.

The result? Well, I'll let you be the judge.

Removing Corn Kernels from the Cob

The fastest way to remove the kernels from husked, uncooked corn is by either standing the corn on its end and slicing down or laying the corn cob on its side and slicing across. Either way is good but be careful not to cut yourself. Stay focused!

Another way to remove the corn is to first blanch it by boiling the ears for a couple of minutes and then cut off the kernels. This helps keep the kernels from flying all over the place when you remove them. It's also a great way for removing corn for other dishes like salsa or succotash.

Either way you decide to remove them, you will end up with strips of corn that can be separated with your knife. 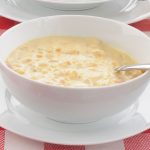