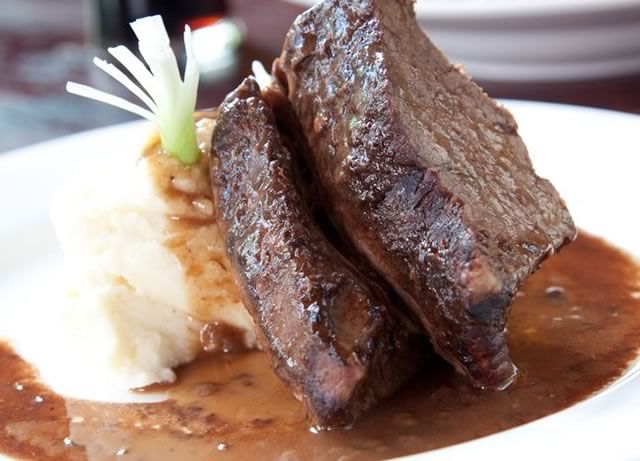 In French cooking, the grand sauces, or mother sauces, are a group of fundamental sauces from which many secondary or derivative sauces are made. This is not to say that the grand sauces cannot stand alone. They are frequently employed in their original state in a variety of dishes.

Nevertheless they can just as readily be modified into any number of spin-offs. So, while it can be daunting to think of learning how to make these sauces, the good news is that, once mastered, all kinds of other sauces can be made from each one, usually with the introduction of just one or two extra ingredients.

The specific sauces under the umbrella of mother sauces have changed somewhat over the years, and even to this day there is still some divergence of opinion. To understand the organization of the grand sauces, we must look to French culinary history.

Before the French Revolution, most chefs were employed by royalty and others of the aristocracy as private chefs.

After the aristocracy was overthrown, courtesy of Madame La Guillotine, most of these private chefs had to look elsewhere for work, and thus the modern restaurant was born, along with the need for efficient food production and cost controls--things which all restaurants, even today, must be concerned with.

The classification of the mother sauces was originally done by the "king of chefs" Marie-Antoine Carême (1784-1833) and was a part of the need for restaurant efficiency. With just four or five "mother sauces," a vast array of sauces could be made in very little time, allowing for a diverse menu with little extra work. 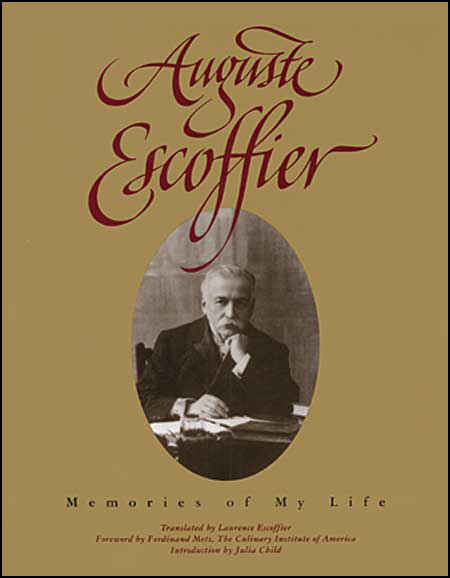 Aguste Escoffier (1846-1935), was a chef, teacher, and restaurateur who continued Carême’s work. He made significant advances in the systematization of French cuisine and the workings of the French kitchen. His influence remains to this day and is notable in the culinary world.

His revamped classification of the grand sauces included espagnole, velouté, and béchamel, but he added tomato and hollandaise while eliminating allemande. The addition of tomato sauce reflected the growing availability, and hence utilization, of the tomato as an ingredient.

Escoffier decided that allemande sauce was not truly a mother sauce since it was based on velouté sauce. Of course, people are still allowed to make allemande; it is just considered a secondary sauce made from the mother sauce velouté.

All this talk of mother sauces and secondary sauces, along with the French names, can be a bit intimidating, but rest assured that you will learn the secrets to making each of these sauces and the more popular of the secondary sauces as well. Before you know it, you'll be discussing the finer points of French sauce making with the best of them.

Chefs trained in the classical French style of sauce making can make a mother sauce in their sleep. And they know that, once they master the mother sauces, a myriad of other sauces can be made from each mother.

After reading and working from this book, you, too will know how to make the French mother sauces and several variations on each.