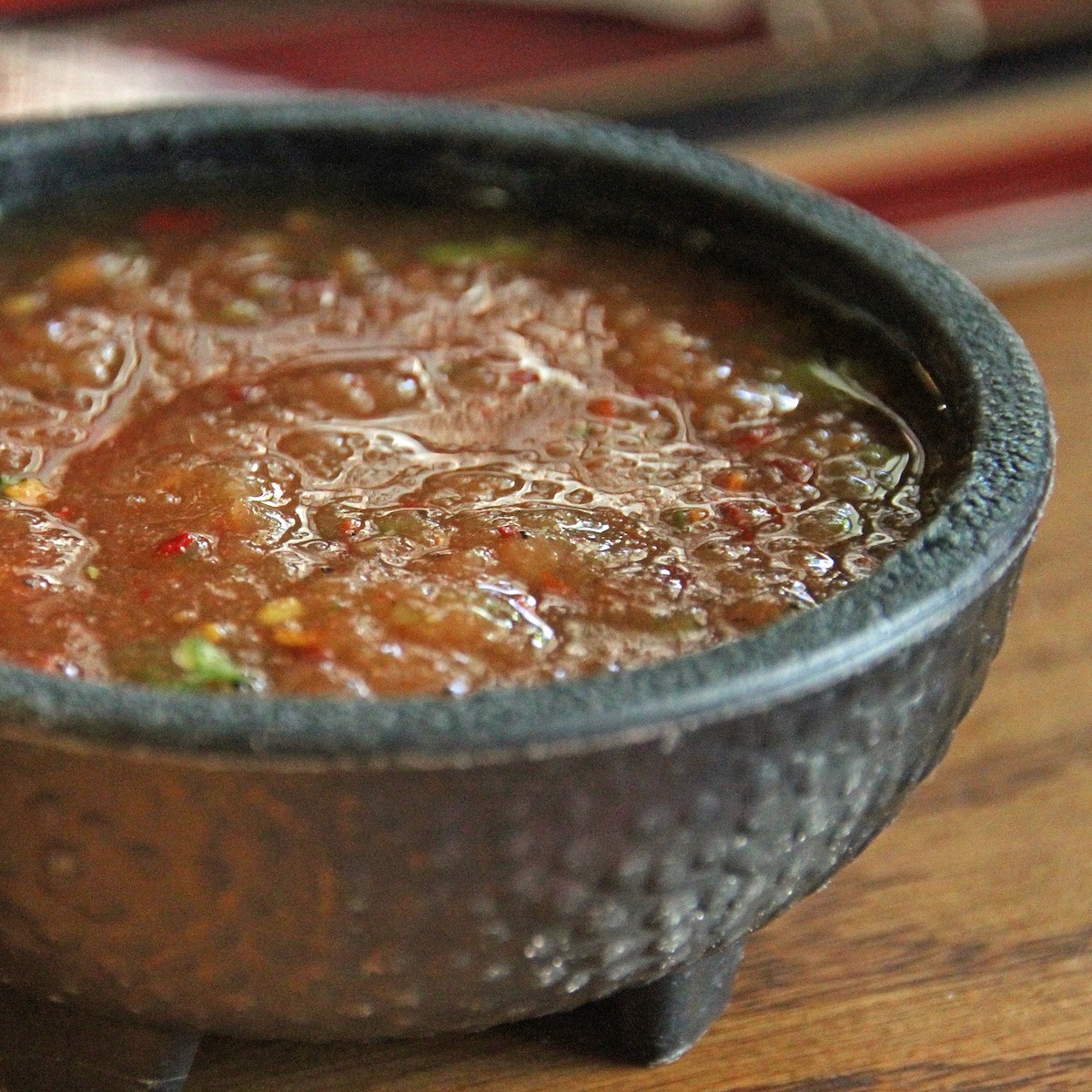 This all-purpose Mexican chili sauce, also commonly called enchilada sauce, can be used in almost any Mexican-inspired dish requiring red sauce, from enchiladas to tacos. Yes, you can purchase this at most supermarkets or Mexican markets or order on line, but what fun is that.

Just like most sauce you make at home, they are going to be more tasty, more authentic and complement a meal better than a commercial sauce from a jar or can. I'm not saying you shouldn't serve commercial sauces if you don't want to make them from scratch, but the differences are vastly noticeable. 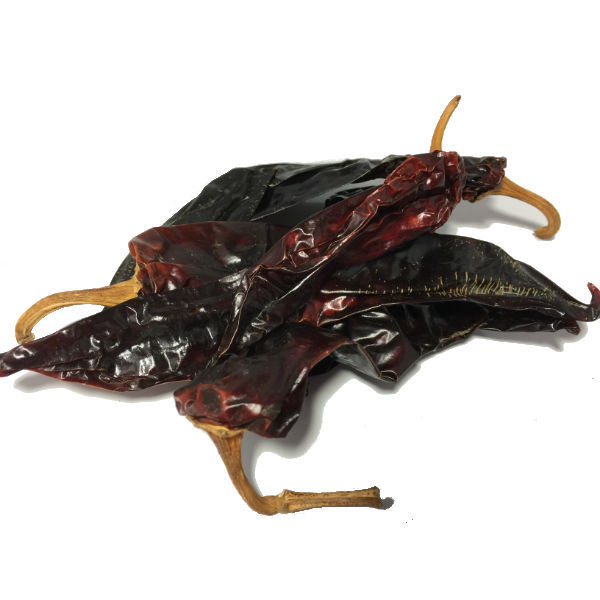 The recipe calls for red New Mexico chilies. According to Wikipedia, New Mexico chilies possess an "earthy, sweet flavor with hints of acidity, grassiness, and dried cherry undertones".  Another name for this pepper is New Mexican chili pepper.

They have a hint of sweet dried cherry and are considered mild compared to a jalapeno pepper with a Scoville rating of between 800 and 1,400 Scoville heat units. Then there are Hatch chilies that is a New Mexico chili but from the Hatch Valley near Hatch, New Mexico.

Although this recipe features red New Mexico chilies, don't let that stop you from trying other varieties of chilies. There are approximately 4,000 different varieties of chilies so you'll have a lot to choose from. I'd suggest you pick your chili variety based on the amount of heat you want this sauce to have.

I suppose if you want this New Mexico Red Chili Sauce to be authentic, you should use peppers from New Mexico. Saying that, I don't think it matters if you use a chili from California or some other region of the country. 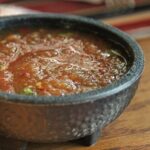 « Rigatoni with Mushroom Sauce Recipe
Over the Top French Fries »