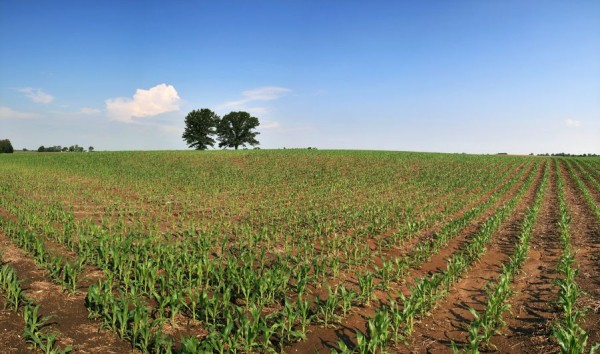 What Is The Slow Food Organization?

Ecologically sound farming practices and cuisine with strong ties to the land are becoming an increasingly important part of the culinary world. From restauranteurs who have their own farms to open-air markets that cater to an upscale culinary clientele, everyone is starting to tap into the idea that good cuisine starts at its most basic level—its roots.

Slow Food is an organization that works hard to support this more healthy and sustainable way to view living and eating. This grassroots company has thousands of worldwide members and contributes to many smaller, locally-driven programs dedicated to filling our plates with fresh and healthy options.

Slow Food currently has over 200 chapters in the United States alone. Its mission, “to create dramatic and lasting change in the food system,” is accomplished through a combined focus on food production and policies, and many of their changes start a small level and move up through entire communities and the political systems contained therein.

It is this combined focus—on good, healthy food and changes at the political level to sustain it—that makes Slow Food unique.

Public education and awareness, especially regarding the risks of fast food

Protecting biodiversity among both animals and produce

Slow Food first started in 1986 by a food advocate named Carlo Petrini. As the name suggests, it was meant to be a simple alternative to the fast food craze and a direct opposition against a McDonald’s going up near the Spanish Steps in Rome.

Since that time, there are now more than 100,000 members in the world, represented across 132 countries.

Because Slow Food is still a somewhat new organization, it isn’t well-known in the culinary market—especially in the United States. However, many top culinary schools have recognized the organization and even include components of it as part of their curriculum.

If you’re interested in learning more about the Slow Food movement and where it can be found in your region, visit them on the web at http://www.slowfoodusa.org/.