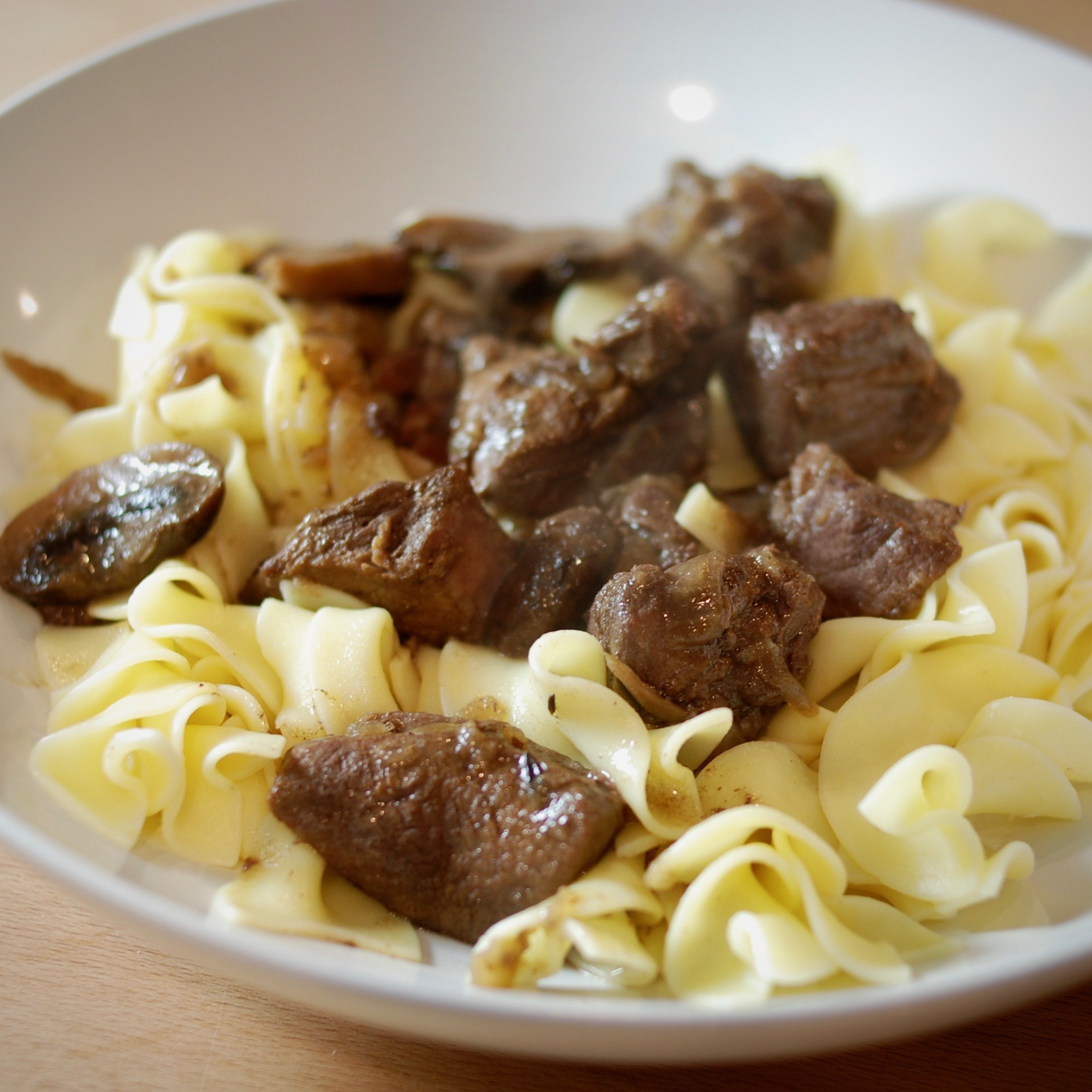 I feel very lucky to live just a couple of miles from the historic Harriton House, located just outside of Philadelphia.

Harriton House was built in 1704 by a Welsh Quaker named Roland Ellis, but its most famous resident was Charles Thomson  who retired  there  in 1798 after serving 15 years as the Secretary of the Continental and Confederation Congresses. He lived on the estate until his death in 1824.

Some of you might be wondering, "Who was this Charles Thomson guy?"  Well, if you've ever looked at the back of a dollar bill, you have seen his work.

Today, the 1704 structure has been faithfully restored to the "Thomson years" period and is furnished with a collection of fine 18th-century American decorative arts, including some objects owned and used by Charles Thomson himself.

The estate is surrounded by a spacious park, complete with gardens and a stream and is home to Steady the horse, three sheep, and two goats who live in the former dairy barn.

The curator, Bruce Gill, is a friend of mine and a wealth of knowledge when it comes to life in the early nineteenth century.  He manages the communal garden, raises honeybees, teaches school children about life on a farm and has taught me a lot about agriculture.

He also introduced me to Chef Walt Staib, another neighbor to the Harriton House and the proprietor of The City Tavern, Philadelphia's historic restaurant where Benjamin Franklin, John Adams, Thomas Jefferson and George Washington once dined and discussed the future of our young nation.

Chef Staib is an amazing person. He was born in the Black Forest of Germany where he began his culinary career at age 4 in his uncle's restaurant and has been working in the restaurant world for more than four decades. He has also written numerous cookbooks including:

I could go on and on about Bruce and Chef Walter, but let me get to the point of this post and that point is venison stew.   A couple of weeks ago, Bruce called me up and told me some hunter friends of his had dropped off a couple of deer that were ready for skinning and butchering.

He told me chef Walter was going to show them how to butcher the venison meat properly and asked if I wanted to come over and see how it was done. I have to admit when I first walked into the garage where the two deer were hanging and partially skinned, it caught me by surprise.

It's not like walking into a supermarket and purchasing a steak or a leg of lamb from the display counter.  It is much more graphic and then there is the smell associated with freshly killed meat.

Once the deer were skinned and prepped for butchering, they were brought into another room where chef Walter and his associate began the process of removing the meat carefully from the carcass and explaining what they were doing and the various cuts and how they could be used in cooking.  It was fascinating! 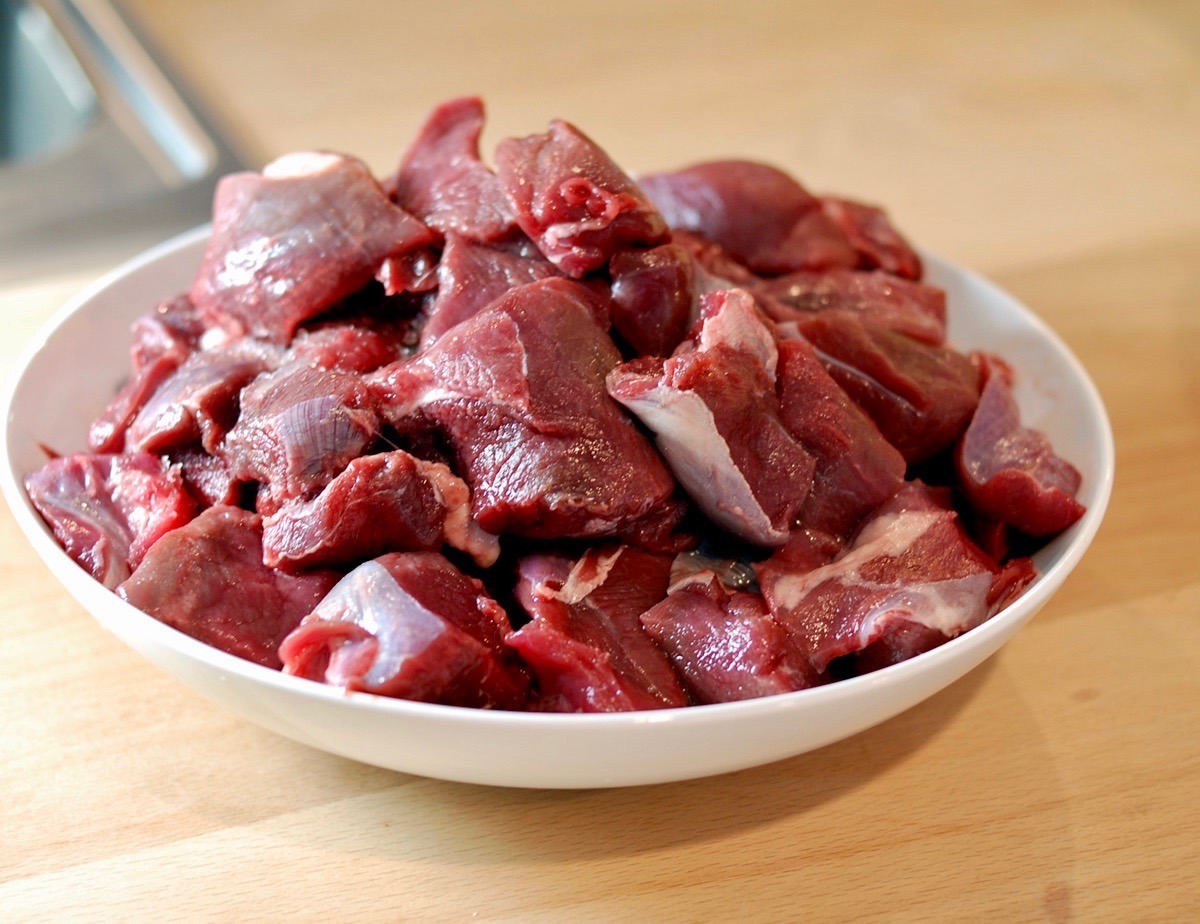 Chef Staib explained to us that although a deer is much smaller then a cow and the meat much leaner, the  cuts are exactly the same.  We were able to see where the loin (backstrap) was located in comparison to the tenderloin.

He showed us the various cuts coming from the leg and hindquarters including the Top Round, Bottom Round, Eye of Round and Sirloin Tip.  There's more but I can't remember every cut he showed us.

At the end of the night, Bruce pulled a zip lock bag out of the freezer with about 4 pounds of venison stew meat from a previous kill and told me to try Walter's recipe for Venison Stew from his cookbook, The City Tavern Cookbook.

Last week I prepared Walter's recipe for my family and our friend Greg and wanted to share with you our experience.

If you are in the Philadelphia area and want to go back in time and experience life in colonial times, take a visit out to Harriton House. If you check out their web site, you can get a full schedule of events coming up. It's a great place to take the kids.

And if you are in Philadelphia visiting historic sites in Old Town, be sure to make a stop at The City Tavern and enjoy lunch, dinner or just a beer featuring Thomas Jefferson's recipe. Every time I bring out of town friends there, they leave feeling like they just experienced a piece of history.

For those of you who have never enjoyed venison, be prepared for a surprise. It doesn't taste like beef, lamb or pork. It has a flavor entirely its own. It is a bit sweet and can taste kind of "mineraly."

This particular venison wasn't gamey at all and was very tasty. Having said that, if there is no way that you are going to eat venison ("I'm not eating Bambi!"), this recipe works just as well with beef stew meat.

If you're at all on the fence about eating deer meat, though, I encourage you to seek out some wild or farm-raised venison and try this recipe. I think you will really enjoy it. My family certainly did.

Notes About This Dish

I followed the directions exactly but when I tasted a piece of the venison, I found the meat to be tough. My instincts told me to add a little beef stock and continue cooking for a while longer so the meat would break down and become more tender but I still wanted to know what had happened.

Lucky for me I have Chef Walter's phone number, so I just gave him a call. Not very often do I have the opportunity to call a chef and ask him how to make a recipe work, so I took full advantage! Walter was so cool about my contacting him and was more than happy to explain what went wrong and how to correct it.

Walter asked me if the meat was frozen and, if so, how did I defrost it. I explained it was frozen in a zip lock bag which turns out not to be the best way to freeze any meat.

Bruce should have used his Food Saver. Walter explained a home freezer can work like a dehumidifier and dry out whatever you are freezing.

He suggested next time I should add the meat to a marinade of red wine and soft herbs like fresh rosemary or thyme while it is defrosting in the refrigerator overnight to "help bring moisture back to the meat."

But since I didn't know that, he agreed with me to add a little stock and let it cook 30 or more minutes until it broke down further and became nice and tender. I followed his directions and just like he said, the meat became tender and was delicious. 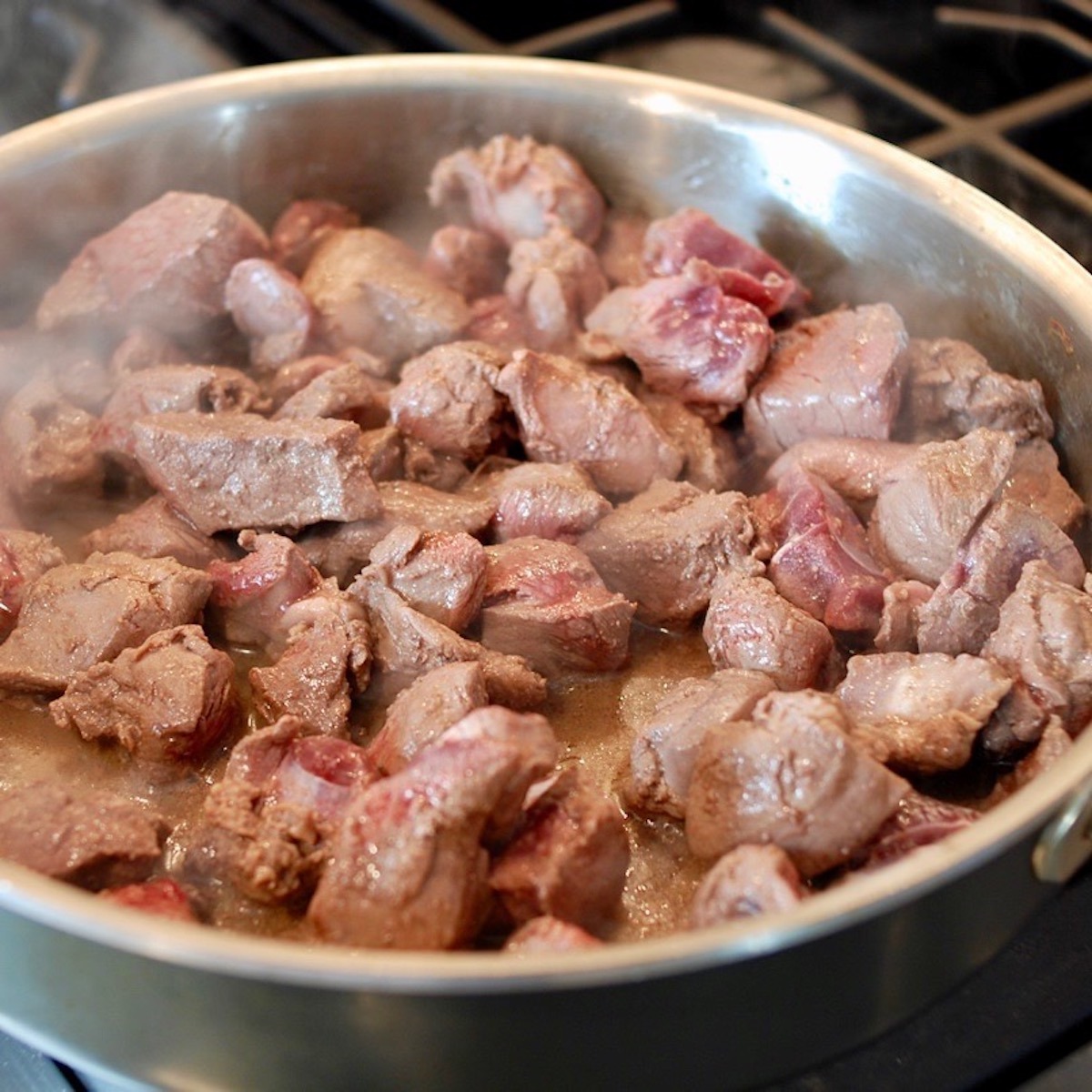 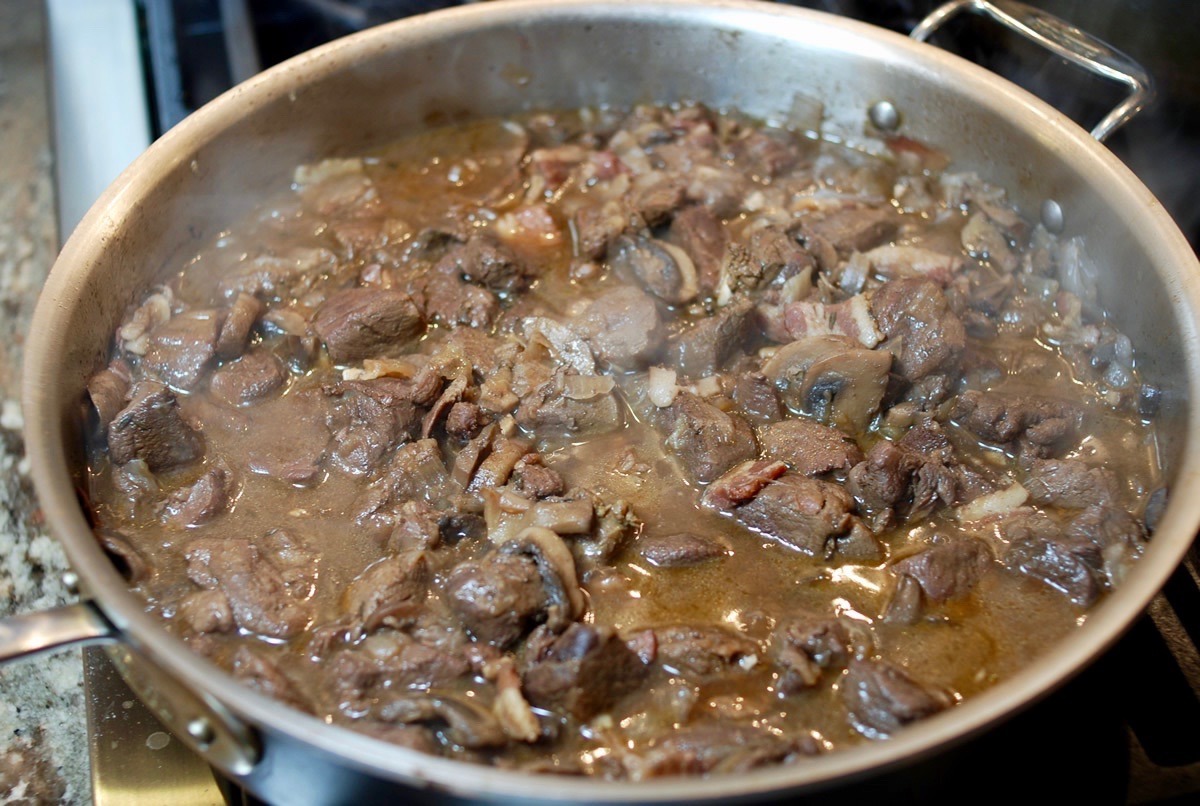 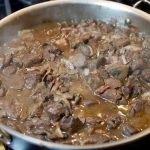 Venison is extremely lean so the bacon is there to add a little fat.
« Restaurant Management Masters Degree
What is Gastronomy »