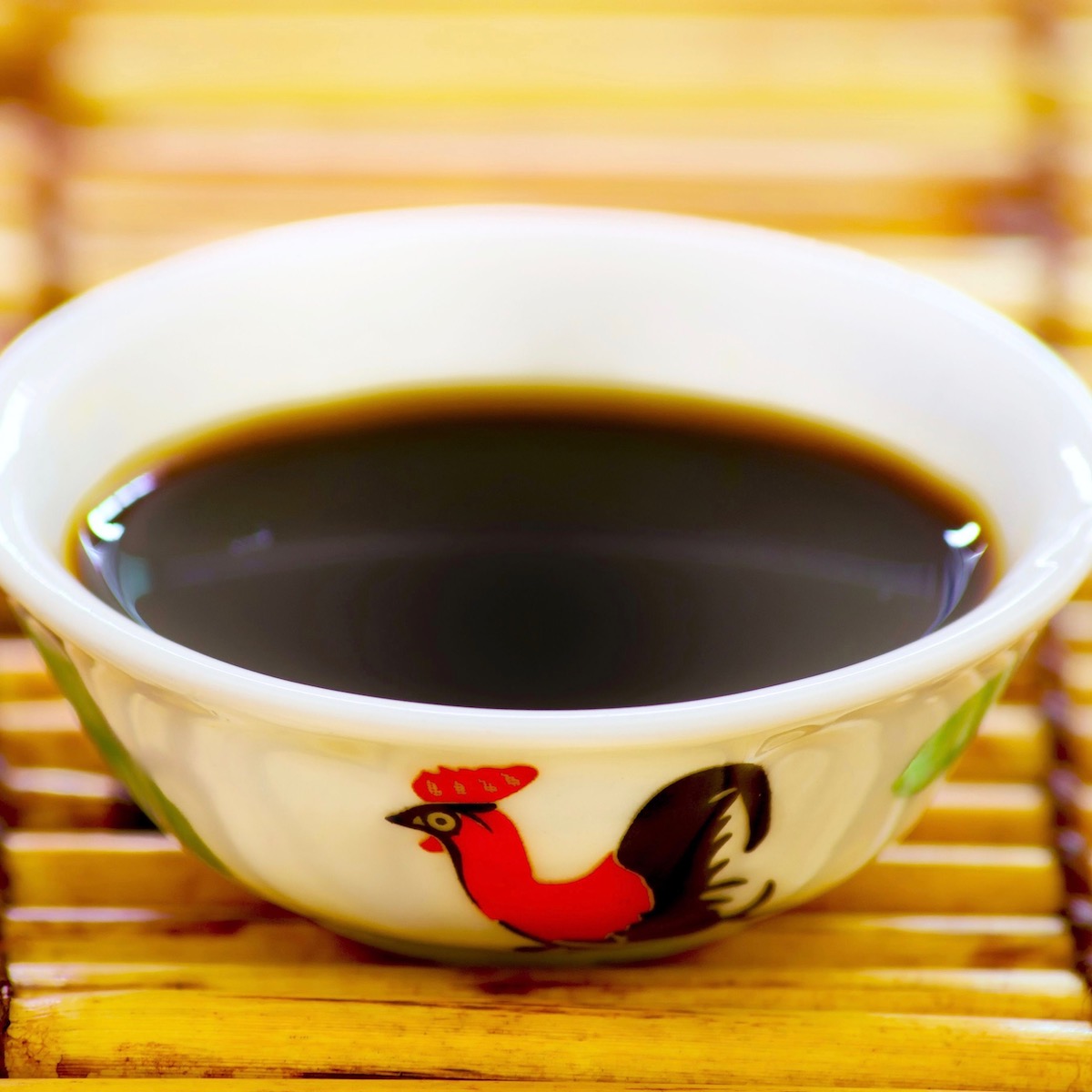 All About Asian Sauces

Asian cuisine is extremely multifaceted.  Indeed, Asia is the world's largest continent and home to more countries than any other land mass.

To make things exponentially more diverse, most countries have manifold cuisines, each emanating from varying geographic locations.  China, Thailand and India are just a few examples of nations with heterogeneous culinary profiles.

One of the things that I love about Asian cooking is the heavy reliance on flavoring agents such as spices, hot peppers, and particularly sauces.  Asian cooking embraces all kinds of sauces, many of them piquant, salty, and sharply flavored.  Experimenting with these sauces will absolutely broaden your culinary horizons.

With that goal in mind I present to you a list of well-known Asian sauces.  I didn't include soy sauce, despite my deep passion for it.  Everyone is cognizant of soy sauce.

I wish to take you deeper into the delicious and zesty world of Asian sauces.  While all large American supermarkets carry most or all of these sauces, your best bet is an Asian market for the best brands and prices.

Also known as Peking sauce or more colloquially Chinese barbeque sauce, Hoisin sauce, like traditional American barbeque sauce, is sweet and spicy.  As with all of the sauces yet to be showcased, Hoisin can vary from chef to chef, region to region, and from one manufacturer to another.

Nevertheless, the most common ingredients include water, sugar, soybeans, vinegar, salt, flour, and of course, chile peppers.  It is employed as both a flavoring agent and as a table condiment in all kinds of meat, poultry and fish dishes.

It is used to make Chinese barbequed pork, the well known American-Chinese restaurant spare ribs, and many Vietnamese dishes as well.

Hoisin sauce is the condiment of choice for the classic Peking duck.  Strips of the roasted duck meat are placed in a "pancake," (basically a thin tortilla), with Hoisin, green onion, and cucumber.  It is then rolled and eaten like a soft taco.

It is a thick, sweet and sour sauce made from plums, apricots or peaches, vinegar, ginger and chiles, although it packs no discernable punch.  American origins or not, duck sauce is an omnipresent dipping sauce for ribs, egg rolls, spring rolls, shrimp toast, General Tso's chicken, and other fried yum-yums.

OK, now we get back to our Asian roots.  Oyster sauce is a thick, dark brown sauce beloved in Chinese and Thai cuisine.  As its name implies it is made from oysters, as well as brine and soy sauce.

When purchasing oyster sauce make sure to read the ingredient list on the label.  As with all products, the ingredients are listed in descending order by weight.

Cheap oyster sauces are comprised mostly of water while quality brands are primarily oysters.  Naturally I advise that you to part with an extra George Washington or two and procure the good stuff.

Oyster sauce imparts a rich and savory dimension to food.  While it can serve as a condiment, it is more likely utilized as a flavoring component of stir fries, noodle dishes and marinades.

As gross as it may sound, fish sauce is made from the liquid of salted fermented fish, usually anchovies.  It is renowned throughout Southeast Asia.

Depending on the admixture, chiles, sugar, salt and a variety of other spices are added.  It is both a condiment and a flavor-enhancing building block of multifarious dishes and other sauces.

It is very intensely flavored and thus a little goes a long way.  Straight fish sauce may taste a little funky to some people but when blended with other ingredients a whole new dimension of flavor is created.

For dumplings, egg rolls, and other dip-friendly victuals try a combination of soy sauce, rice wine vinegar, hot chile oil, and a few squirts of fish sauce.  The primordial fish sauce was garum, a likewise fish-fermented concoction invented by the Romans.

More of a paste than a sauce, black bean sauce, also called douchi, is not made from the black beans familiar to Latin Cuisine. Rather, it is fabricated from fermented soy beans.  The resulting product looks similar to Latin black beans.  Black bean sauce is salty and very pungent.

Like fish sauce, it should also be applied in moderation.  It is also incorporated into all sorts of concoctions: stir fries, vegetable, meat, poultry and fish recipes.

Sriracha and Sambal are both hot and very spicy chile based sauces widely popular throughout Southeast Asia. Sriracha is also known as "rooster sauce" from the iconic rooster found on the bottle.

Once again, exact recipes fluctuate widely.  Even the chiles that form the base of these sauces run the gamut and include Thai chiles, cayenne, jalapenos, habaneros and countless other varieties.

Then, vinegar, garlic, salt, sugar, citrus juices, you name it, are included.  Sriracha and Sambal function as both an ingredient and a condiment.

But beware; these bad boys are not for the faint of heart.  They pack a serious punch of heat.  While the sky is the limit in terms of uses, I am especially fond of these sauces slathered on duck, ribs or fried chicken wings.