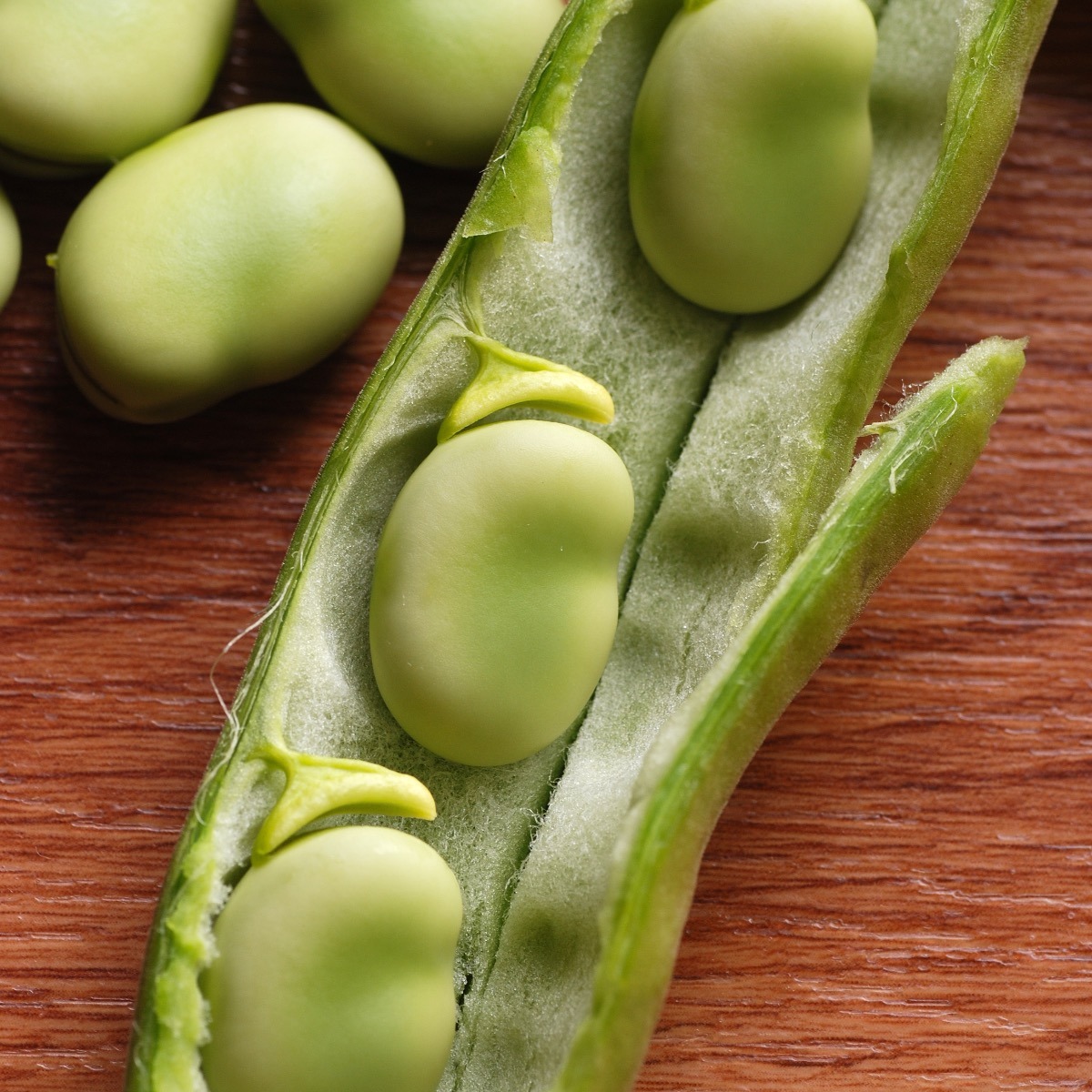 Fava beans are cultivated all over the world. In southern Italy, they are called la "carne dei poveir" or the "poor man's meat" and are used in many traditional Italian dishes. For example, there is a Sicilian dish called u'maccu prepared for the feast of Sait Joseph on March 19th each year.

What Are Fava Beans?

Fava beans, also known as broad beans, are a legume native to the Mediterranean region. They are large, flat beans encased in a thick, inedible outer shell. Once the outer shell is removed, the beans inside have a creamy, buttery texture and a slightly sweet, nutty flavor.

Fava beans are a popular ingredient in several dishes worldwide and are often used as a substitute for other types of beans in recipes. They are particularly popular in Mediterranean, Middle Eastern, and African cuisines and are often used in dishes such as falafel, hummus, and fava bean puree.

In addition to their use in cooking, fava beans are also a good source of nutrition. They are high in protein, fiber, and several essential vitamins and minerals, including iron, zinc, and folate. They are also low in fat and calories, making them a healthy choice for those looking to maintain a balanced diet.

Fava beans are typically available fresh in the spring, but they can also be found dried or frozen throughout the year. When buying fresh fava beans, look for firm beans with a smooth, unblemished outer shell. Dried and frozen beans should be stored in an airtight container in a cool, dry place and used within a few months for best results. 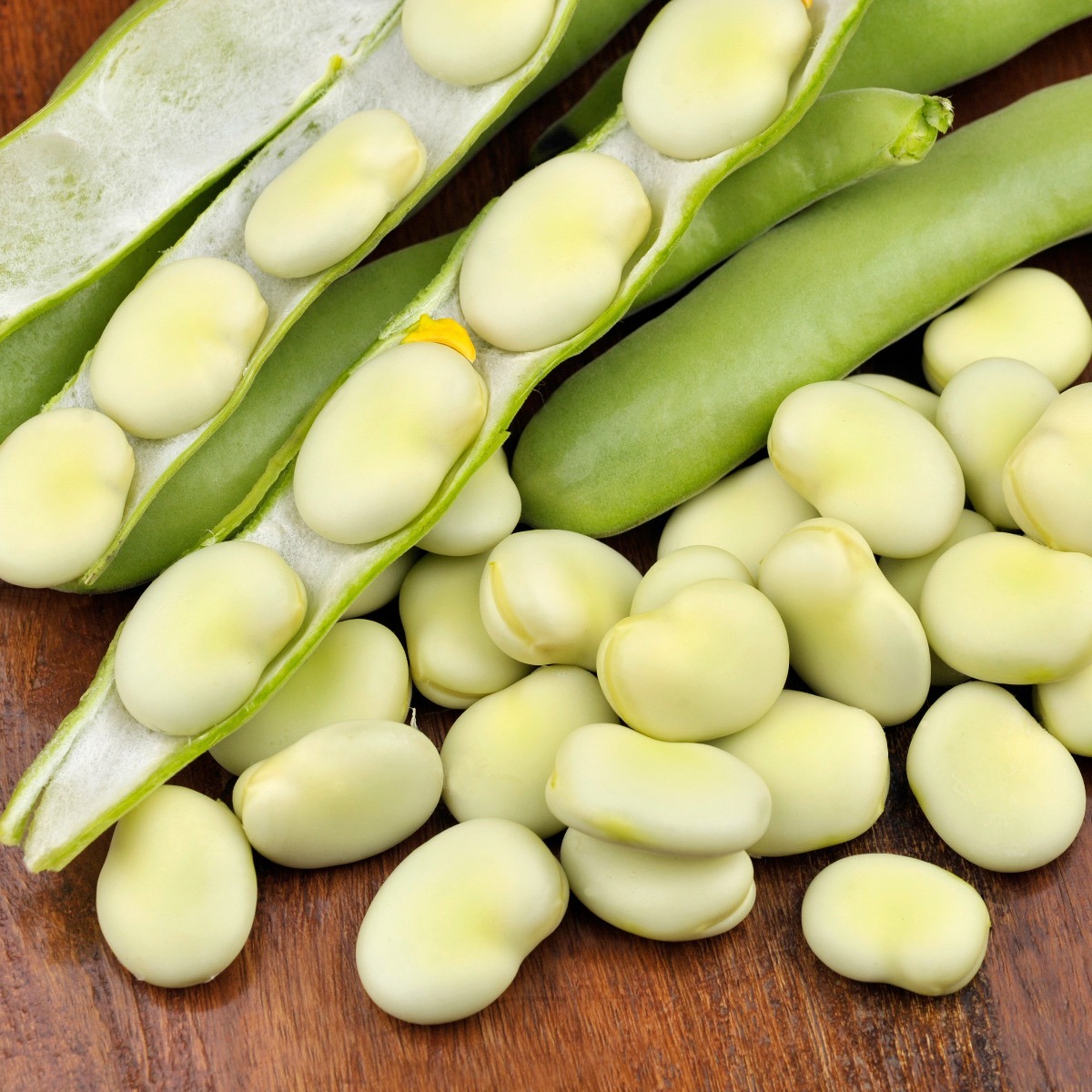 Fava beans are typically about the size of a small marble and have a bright green color when fresh. They are larger and more elongated than other types of beans and have a smooth, shiny appearance. The outer shell of the bean is thick and slightly fuzzy and is typically removed before the beans are cooked or eaten.

Regarding their appearance, fava beans are similar in size and shape to lima beans, although they are typically a brighter green color and have a slightly different flavor and texture. They are also larger and more elongated than other types of beans, such as kidney beans or black beans.

Fava beans have a long and rich history and have been cultivated and eaten for thousands of years. The earliest evidence of fava beans dates back to the Neolithic period, and they were a staple food in ancient Egypt, Greece, and Rome. In these cultures, fava beans were considered a symbol of fertility and abundance and were often used in religious ceremonies and rituals.

According to historical records, fava beans were widely cultivated and eaten in the Ancient Near East, including during the Bronze Age (3300-1200 BC). They were an important food source for many cultures in this region and were often used as a source of protein and nutrition in areas where other types of crops were not as readily available.

In ancient Mesopotamia (located in modern-day Iraq), fava beans were a popular food and were often included in the diet of the wealthy. They were also an important food source for the ancient Egyptians, who used them in a variety of dishes and also ground them into flour to make bread.

Fava beans were also an important food source for many cultures worldwide and were often used as a source of protein and nutrition in areas where other crops were not as readily available. As a result, they were widely cultivated and eaten in several countries, including Italy, Spain, and France, and are still a popular ingredient in many Mediterranean and Middle Eastern dishes. 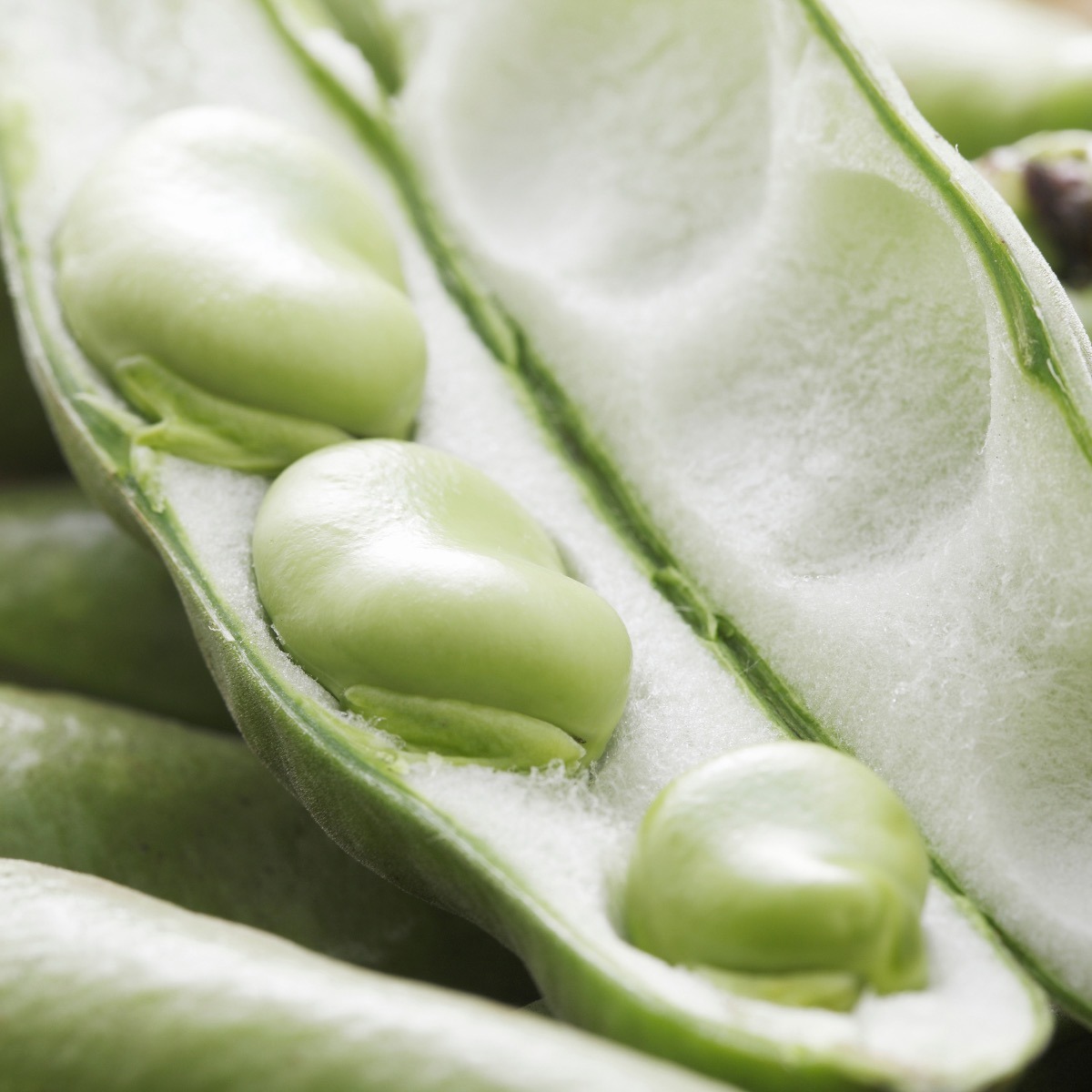 Other Names for Fava Beans

In addition to their most common name, fava beans are also known by several other names, depending on the region and culture in which they are used. Some other names for fava beans include: 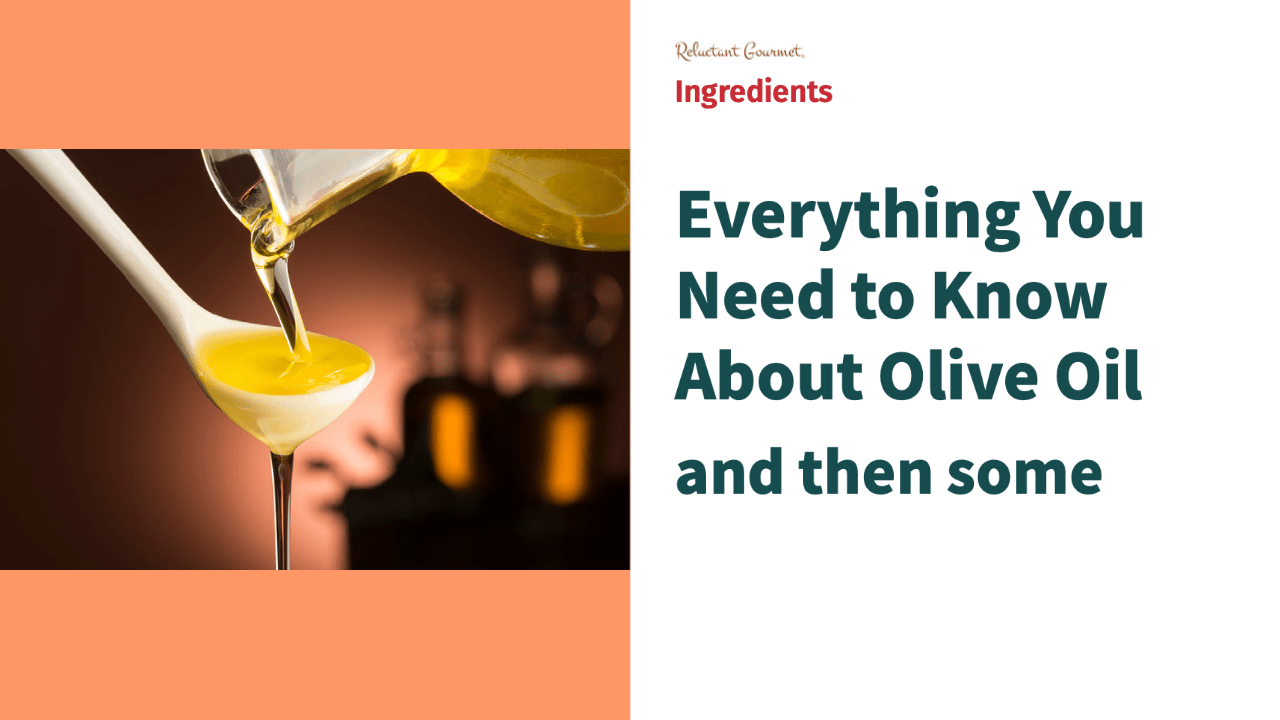 How Do You Cook Fava Beans? 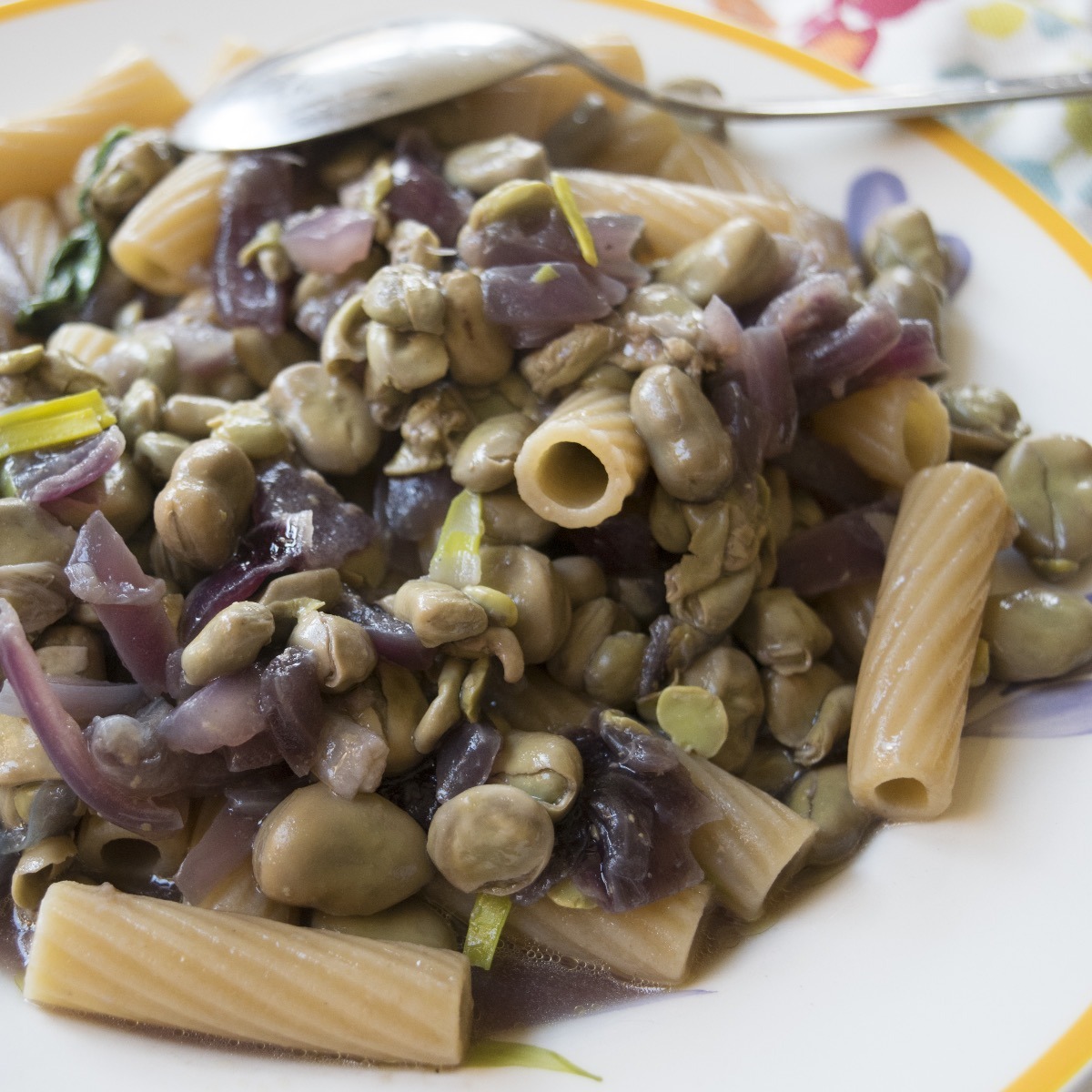 Rigatoni with Broad Beans and Onions

Depending on the recipe and the desired outcome, there are several ways to cook fava beans, also known as broad beans. Here are a few standard methods for cooking fava beans:

Overall, fava beans are a delicious and nutritious ingredient widely used in several dishes worldwide. Their creamy, buttery texture and slightly sweet, nutty flavor make them popular in various recipes. In addition, their high protein and fiber content make them a healthy choice for those looking to maintain a balanced diet.