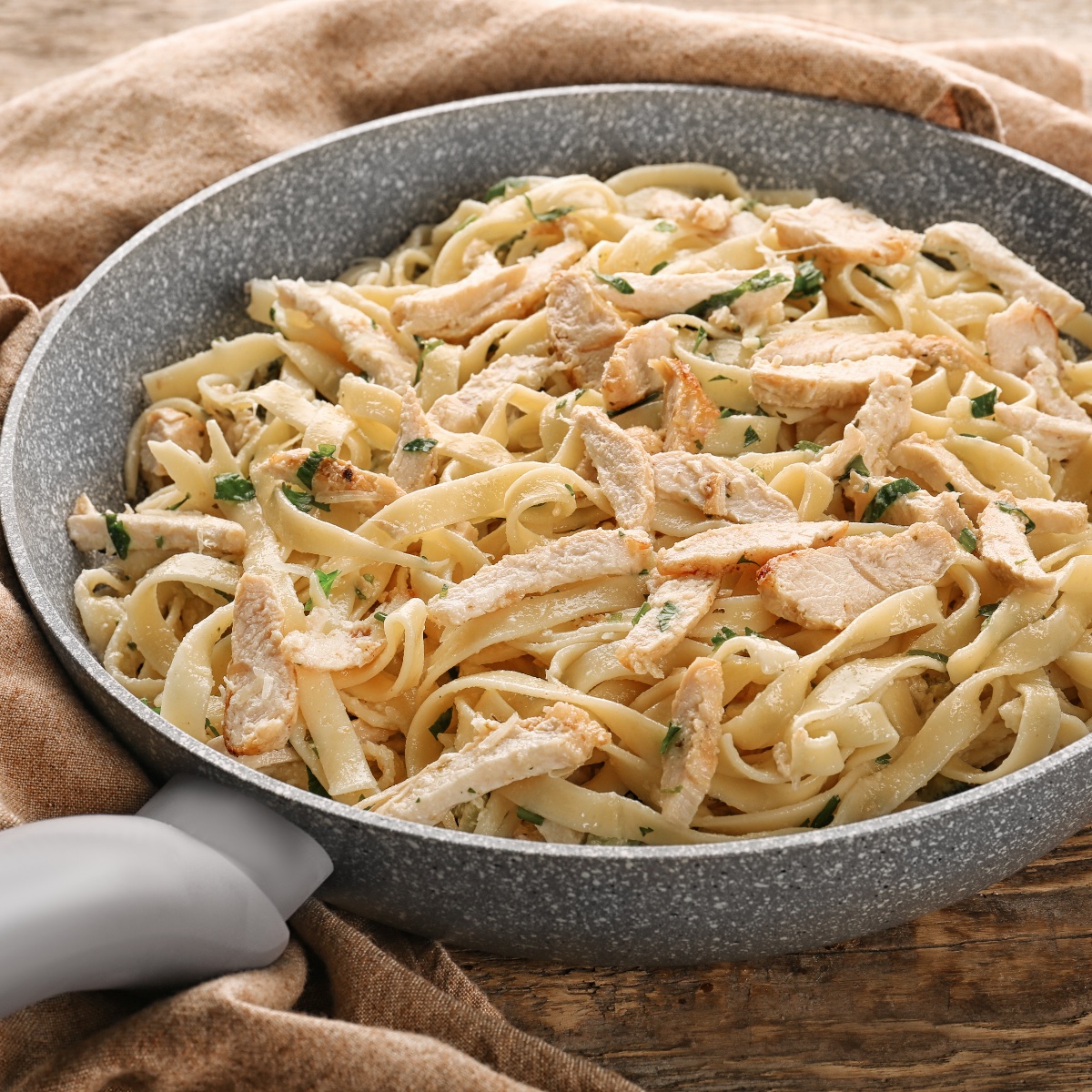 My neighbor Marlee is back with a new (old) recipe she tried at home from one of her parent's old Bon Appétit cooking magazines.  Marlee is new to cooking and has been working on her techniques and repertoire.

I asked her to really spell out what she did and why and I think you are going to enjoy her results. I can't wait to prepare this myself. Here's what Marlee had to say:

This dish is particularly special to me because it has been in my family for decades now. It comes from the June 1989 issue of Bon Appétit magazine.

My family has subscribed to Bon Appétit for as long as I can remember, and they save every issue they get, making notes of their favorite recipes on the inside. My parents have been cooking this recipe for my whole life and last week I decided to try and make it myself for the first time.

I cooked it for two family members and myself.  I decided to share this recipe with you today because not only is it super easy to make, but it's so delicious. How can you go wrong with green onions and cream? 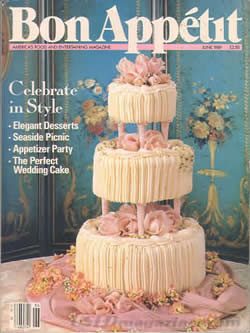 While I found this recipe to be a huge success, I do have a few things I would have done differently: 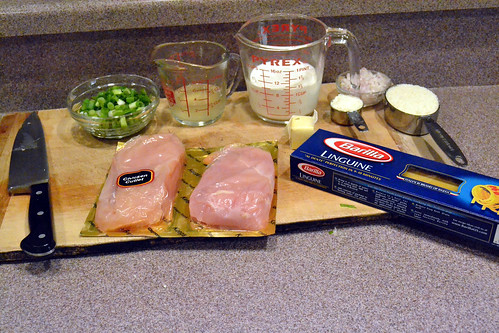 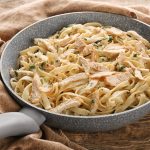 Always get your mise en place before beginning any of the following steps. Things are going to be cooking and added very quickly and you don't want to waste time measuring things out.
« Mayonnaise Baked Fish Recipe
How To Stir Properly »