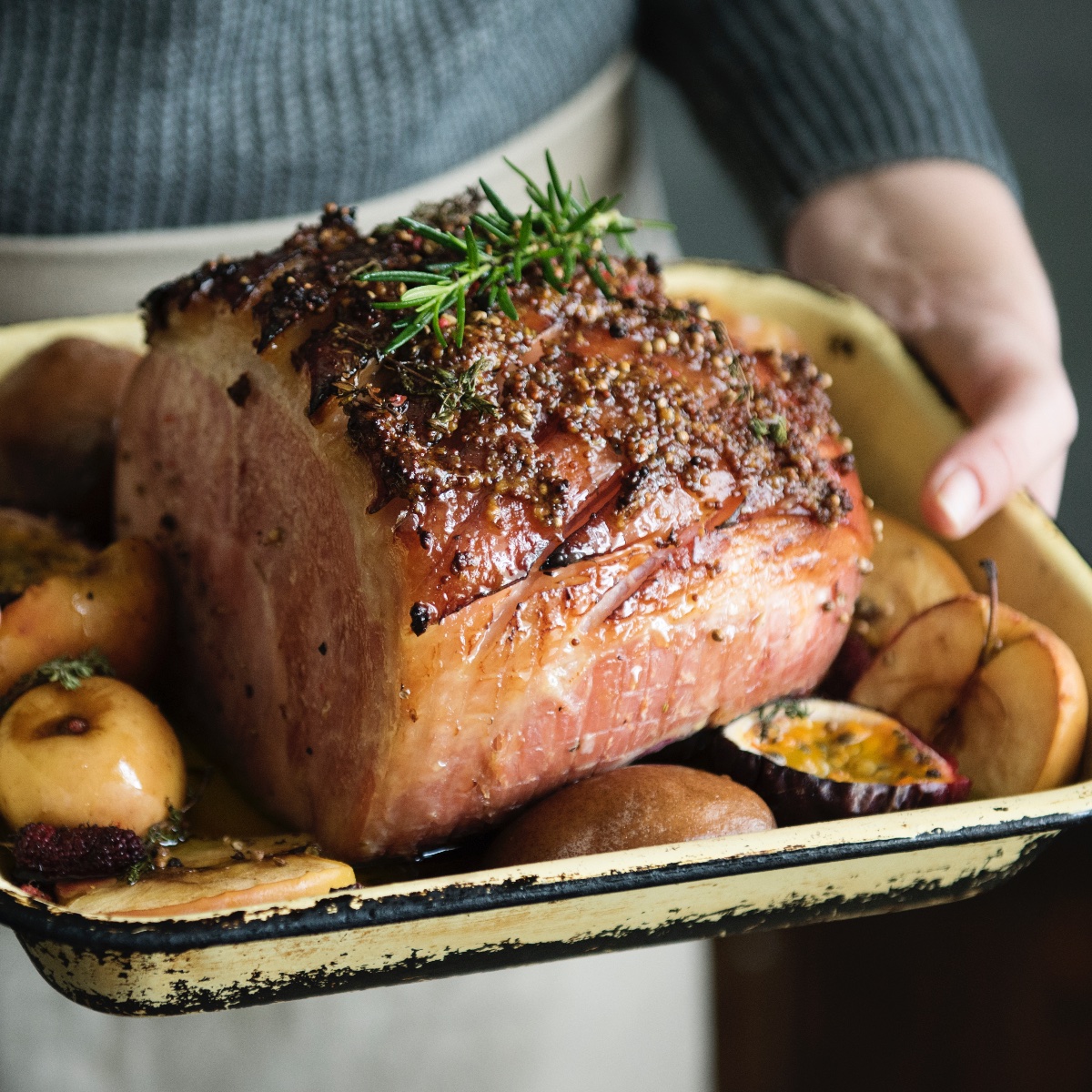 Would you like to serve a wonderfully flavorful and juicy ham for the holidays? Here's a can't-go-wrong recipe that will have your guests asking for seconds, and for a plate of leftovers, as well.

Be sure to read about the history of serving ham on Christmas and the various types of ham you can choose from. (Christmas Ham Article Here) 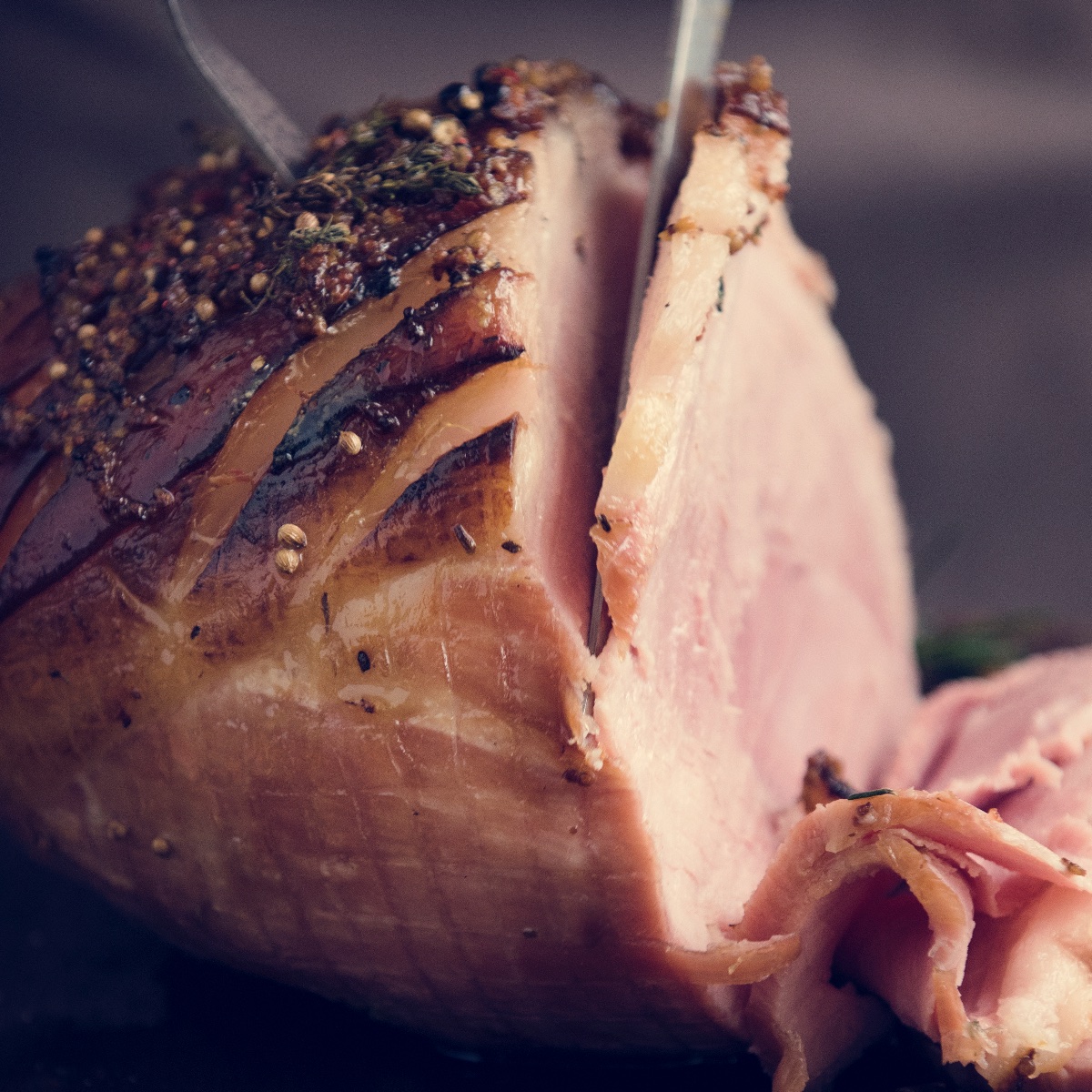 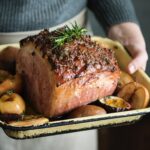 How to Bake A Ham For Christmas

If you have cooked a ham that is not pre-sliced, make the same horizontal cut as with a spiral-cut ham. Use a sharp slicer for this, and be careful. Make sure the ham is on a non-slip surface, such as a cutting board with rubber feet, and that you are securely holding the meat with the fork from your carving set. Once you've made the initial cut, you can slice down through the ham to the bone in whatever thickness you want. You will end up with the same half-round pieces, it's just a little more work than it is with a spiral-cut ham.
« Chef Ruth Gresser
How to Make Chateaubriand For the Holidays »