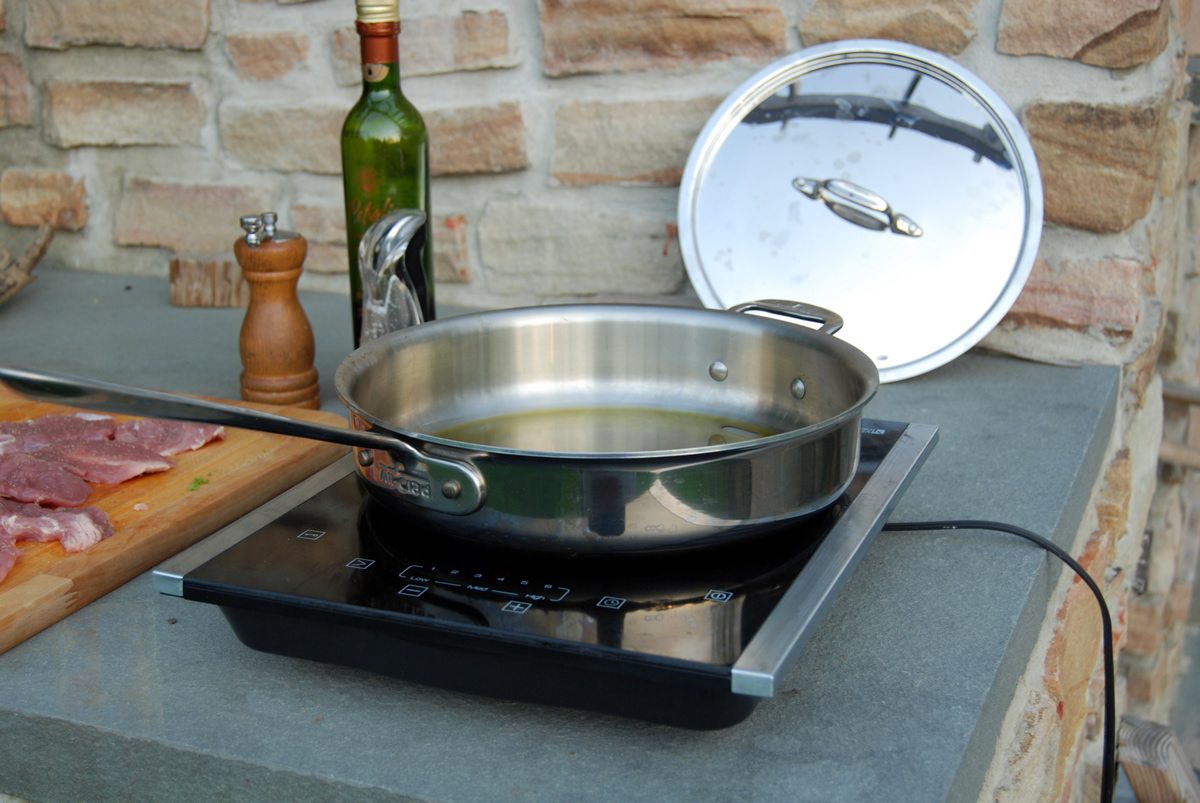 All About Induction Burners

Last week it was really warm here in the Philly area so we decided to eat outside. I had prepared an incredible Quinoa with Sweet Peas side dish that my wife pulled out of the Wall Street Journal and one I will post soon.

I served the Quinoa with pork tenderloin that I sliced into medallions, flattened and sauteed in my stainless steel fry pan outside with my sort of new induction burner. I purchased it last year but only used it once.

This was the first time I used the induction burner outside and I thoroughly enjoyed being in the open air, cooking like I was inside at my stove top. I suppose I could have grilled the pork but I really wanted to try this out for future meals and it worked perfectly.

Best of all, I didn't have to heat up my kitchen on this uncommonly warm evening. Can't wait to cook some more dinners outside using the outdoor wood burning oven, my grill and now my induction burner.

What Is An Induction Burner

An induction burner is not really a 'burner' at all. Rather, an electromagnet inside the burner generates a magnetic field that can be strengthened or weakened at the turn of a knob.  Turn on an induction burner and put your hand on it.  No heat.

That's because the electromagnet does not heat up.  Put any sort of pot made at least in part of iron (cast iron, stainless steel) on the burner and the electromagnet excites the iron molecules in the pan, causing the pan to get hot. 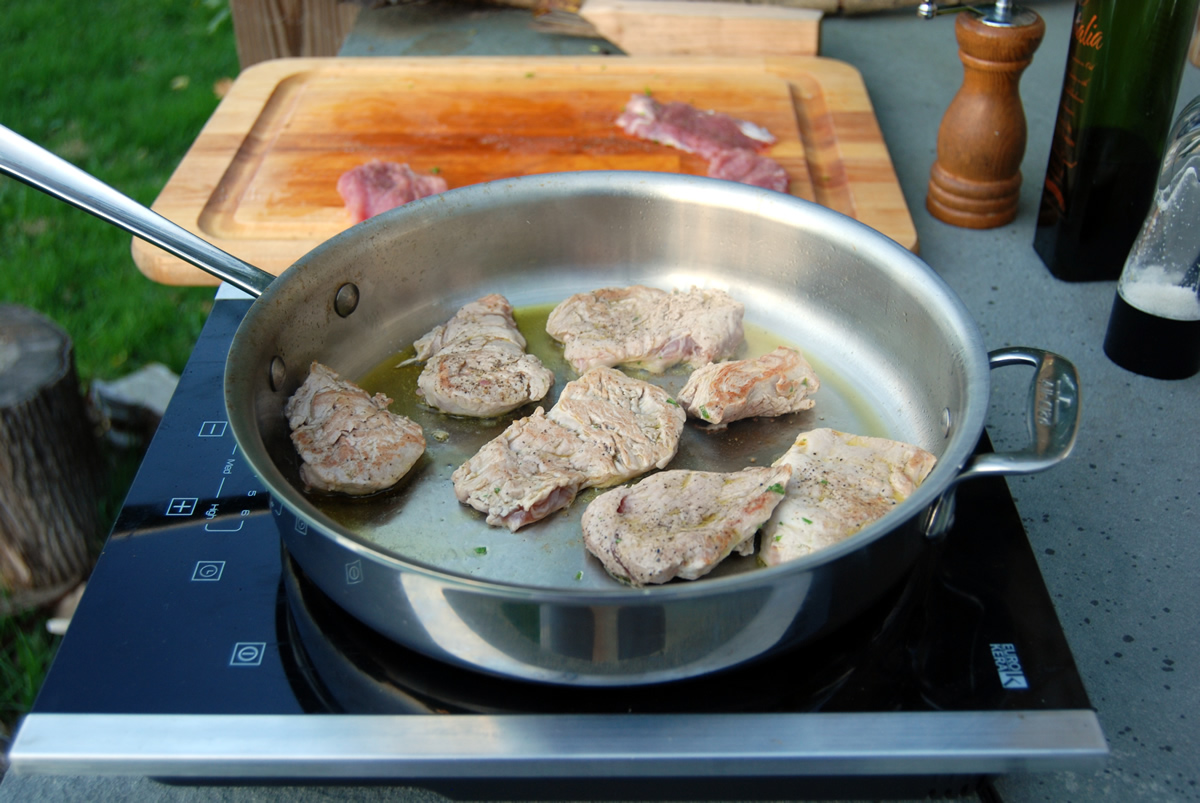 Advantages of Cooking with an Induction Burner

Although induction cooking has been around since the early seventies, it has only been in the past ten years or so that it has really come into its own.

Induction burners are widely used by progressive chefs in commercial kitchens, but the home cook will find many advantages to using an induction burner instead of a conventional stove for many cooking tasks.

Nothing Can Be That Good. What Are the Disadvantages?

Induction cook tops and ranges are still comparatively expensive, but you can purchase a portable single element induction unit for between $150-$500.  I can only think of two drawbacks to owning and using an induction burner.

As prices come down and more and more companies manufacture these efficient burners, now is a great time to try an induction burner out for yourself.  I know that once you try one, you will love it and will wonder how you ever made do without one.

I know I will be doing a lot more table-side cooking this summer under the stars. 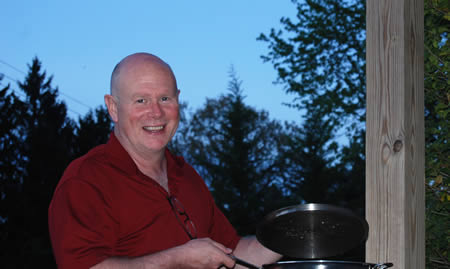