A Must See Movie for Wine Lovers

This weekend my wife and I watched Somm on Netflix and loved it. Yes, we both enjoy wine from regions around the world and I used to collect some favorite Bordeaux wines from good vintages in the past but even if you don't drink much wine, this is a fun movie to see.

Basically the story follows four candidates tasting and studying 10 hours a day to prepare for the Master Sommelier Exam. You have to understand there are fewer than 200 people who passed this exam and have the title of Master Sommelier.

You will see how years and years of preparation and the extreme pressure of passing this amazingly difficult test effects both the sanity of the candidates but those of family and friends. The test is broken down into several portions but two of them include a written test of your knowledge plus a tasting test where you have to distinguish the grape, region, and year of a particular wine while describing in detail the nose, character, acidity and texture of them as well.

I have had the good fortune to meet Master Sommelier Melissa Monosoff a few times while she was working in Philadelphia. Once was at a wine tasting charity event and the other times when she was working at a favorite local restaurant, Savona.

At the time I knew she was named only the 15th female Master Sommelier but had no idea what she went through to earn that title. Whenever my wife and I went to Savona, we would give her a price range, tell her what we ordered and she would come up with wines from regions we never heard of and they would be great. Amazingly great!

I think if she were still at the restaurant I would get down on my knees and give her a bow. That's how much I respect what she went through after seeing this movie. 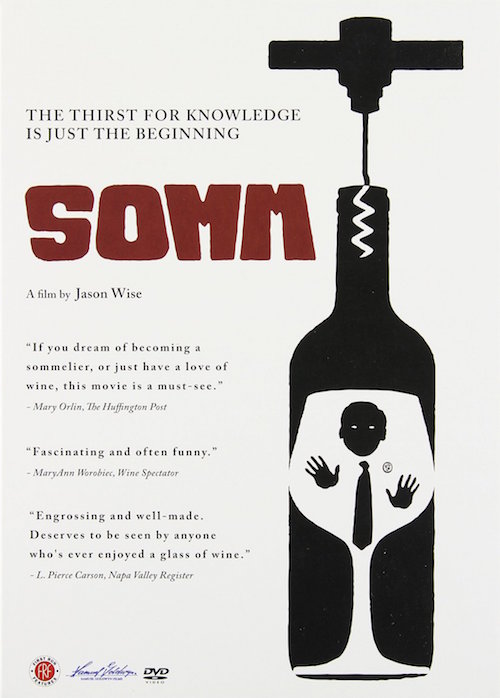