Here are a few fun facts related to Thanksgiving and some of the main ingredients that may be on your table this year. If you have your own "fun facts," please add them in the comments section below. Happy Thanksgiving.

The original cornucopia was made from a curved goat's horn

Thanksgiving was not declared a National Holiday by Congress until 1941

The Pilgrims and the Wampanoag tribe of Native Americans celebrated the first Thanksgiving in 1621, lasting for three days.

At the original Thanksgiving, there was no milk, cheese, bread, butter, mashed potatoes, corn, or pumpkin pie.

President Thomas Jefferson did not like the idea of a national Thanksgiving Day.

The first Thanksgiving was celebrated in Plymouth, Massachusetts" where the Plymouth Pilgrims built on the land.

The famous Macy's Thanksgiving Day Parade began in the 1920s.

The live turkey's presentation to the President has been a tradition since 1947. The President then pardons the turkey, allowing it to live its remaining years on a farm.

Thanksgiving is also celebrated in Canada- on the second Monday in October.

According to the American Automobile Association, 38 million Americans traveled an estimated 50 miles or more from home during Thanksgiving weekend in 2009.

When Columbus discovered North America, he thought the turkey was a type of peacock that roamed India.

Abraham Lincoln chose the last Thursday in November for Thanksgiving

More than 45 million turkeys are eaten on Thanksgiving, over 675 million pounds (according to the U.S. Department of Agriculture)

The average Thanksgiving dinner has 4,575 calories

Benjamin Franklin wanted the turkey to be the national bird, one of his biggest arguments being that it is native to America. 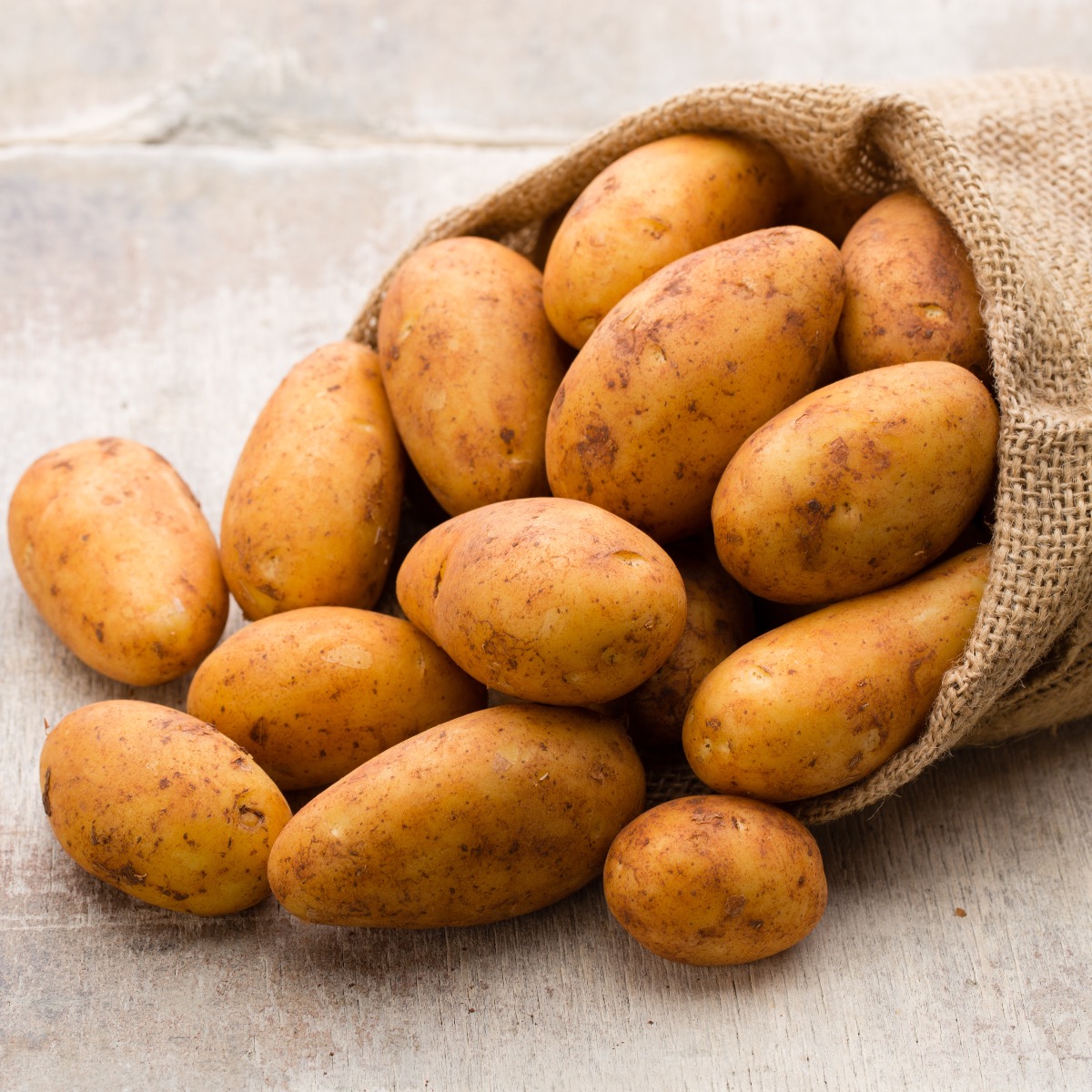 An American will eat approximately 140 pounds of potatoes each year

In 1995 the Space Shuttle "Columbia" took a potato plant into space, making it the first food to grow in space.

Yams and Sweet Potatoes are NOT in the same family; they are in separate botanical families.

Sweet potatoes have been around since prehistoric time

The potato is the 4th most important crop in the world- after wheat, rice, and corn.

The potato produces more food per acre than any other crop.

Potatoes are grown in every state in the United States.

Royals used to wear potato blossoms on their clothing as a fashion statement.

Contrary to popular belief, potatoes were not part of the original Thanksgiving. They had not been introduced to North America at that time. 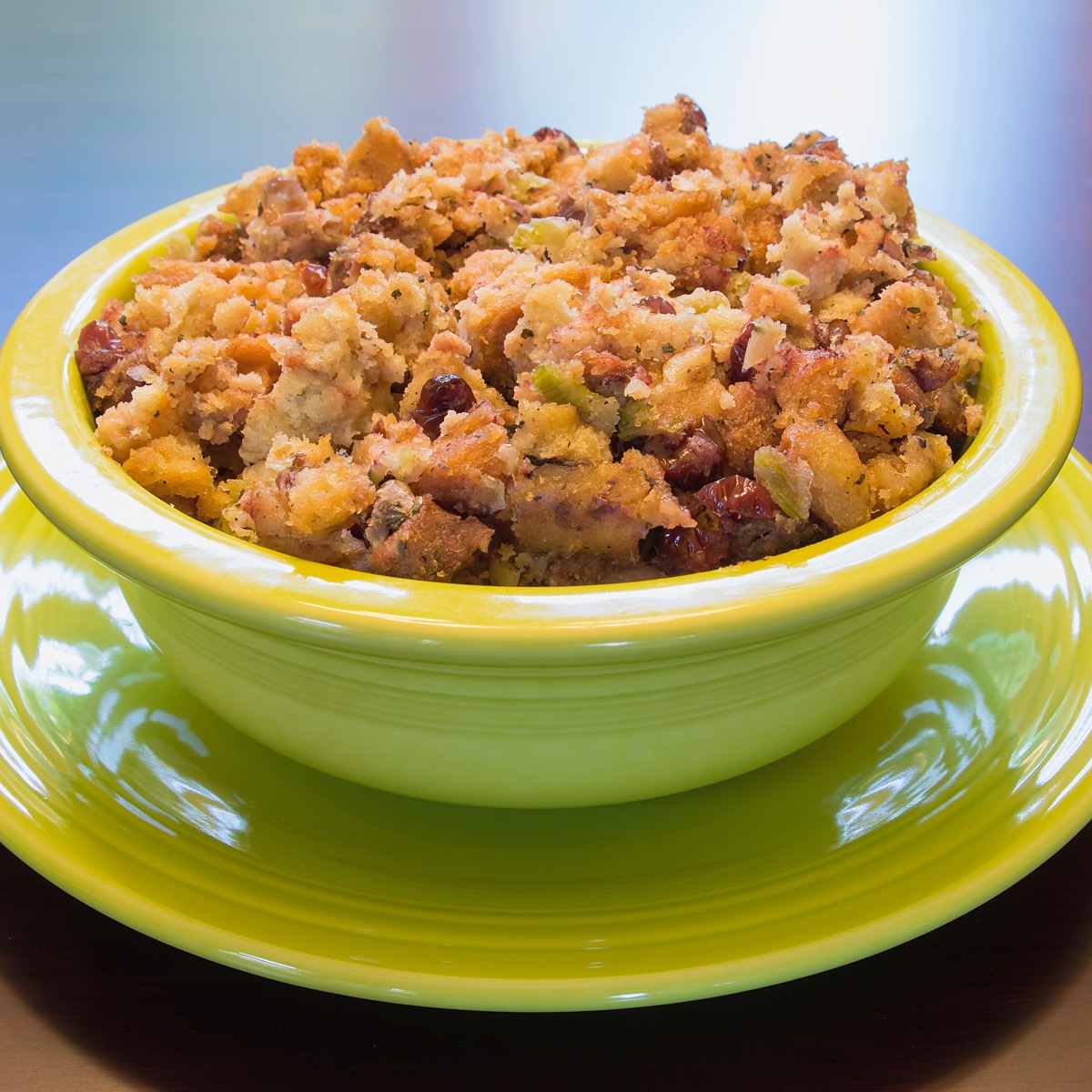 About 50% of Americans stuff their birds with stuffing (or "dressing")

There are regional differences with stuffing- in the South, cornbread stuffing is widespread, and white bread is typical in most other parts of the country. Although, there are many variations to ingredients added to the bread.

Stuffing dates back to the Roman Empire, where the ancient cookbook "Apicius de re Coquinaria" had recipes for stuffed chicken, rabbit, pork, and more.

The brand Stove Top introduced its famous boxed stuffing in 1972.

Stove Top now sells around 60 million boxes of their stuffing around Thanksgiving.

There is no evidence to support that stuffing was served on the first Thanksgiving. 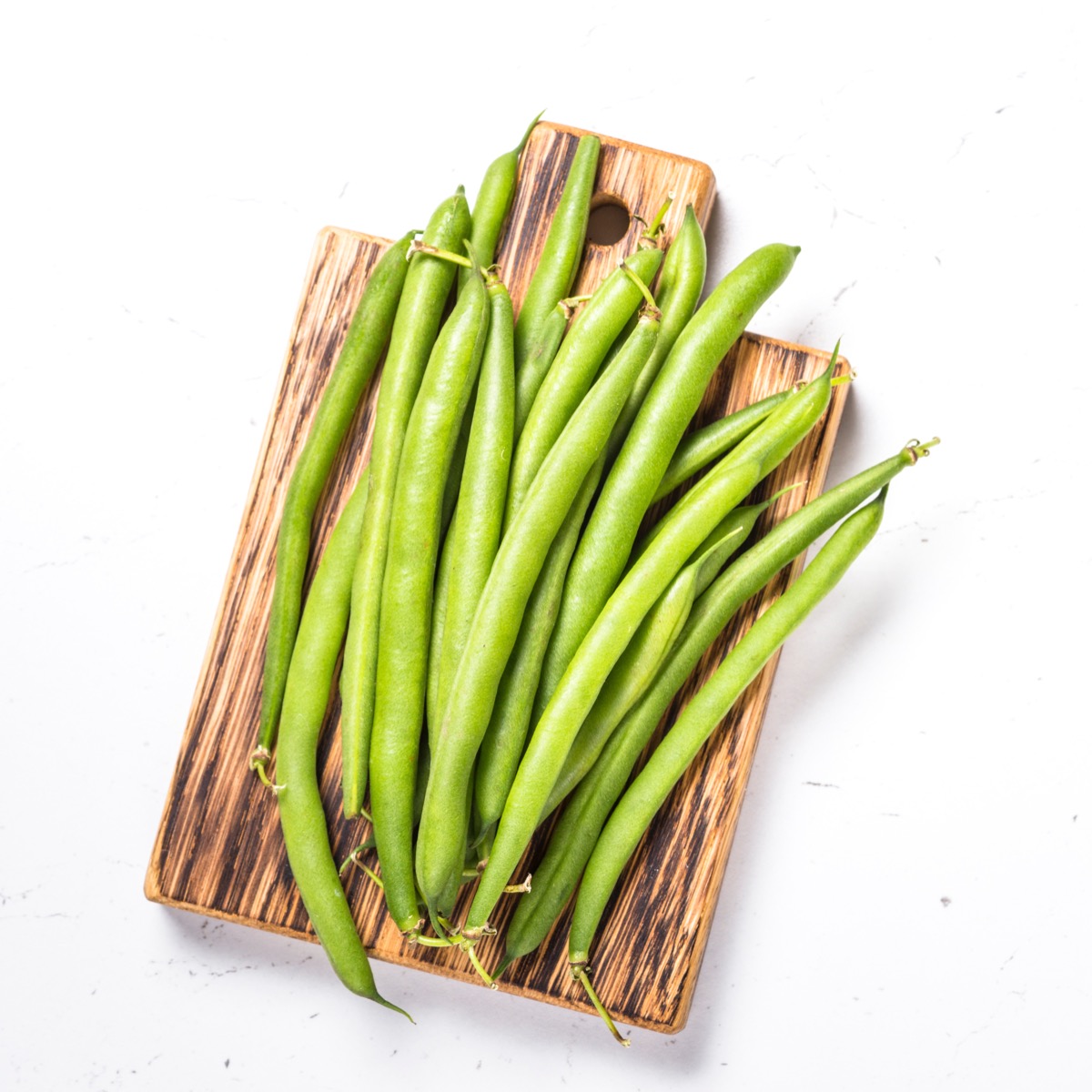 An estimated 40 million green bean casseroles are served on Thanksgiving

There are only around 40 calories in one cup of green beans.

The first to put green beans on their menu was the French.

China is the largest producer of fresh green beans. 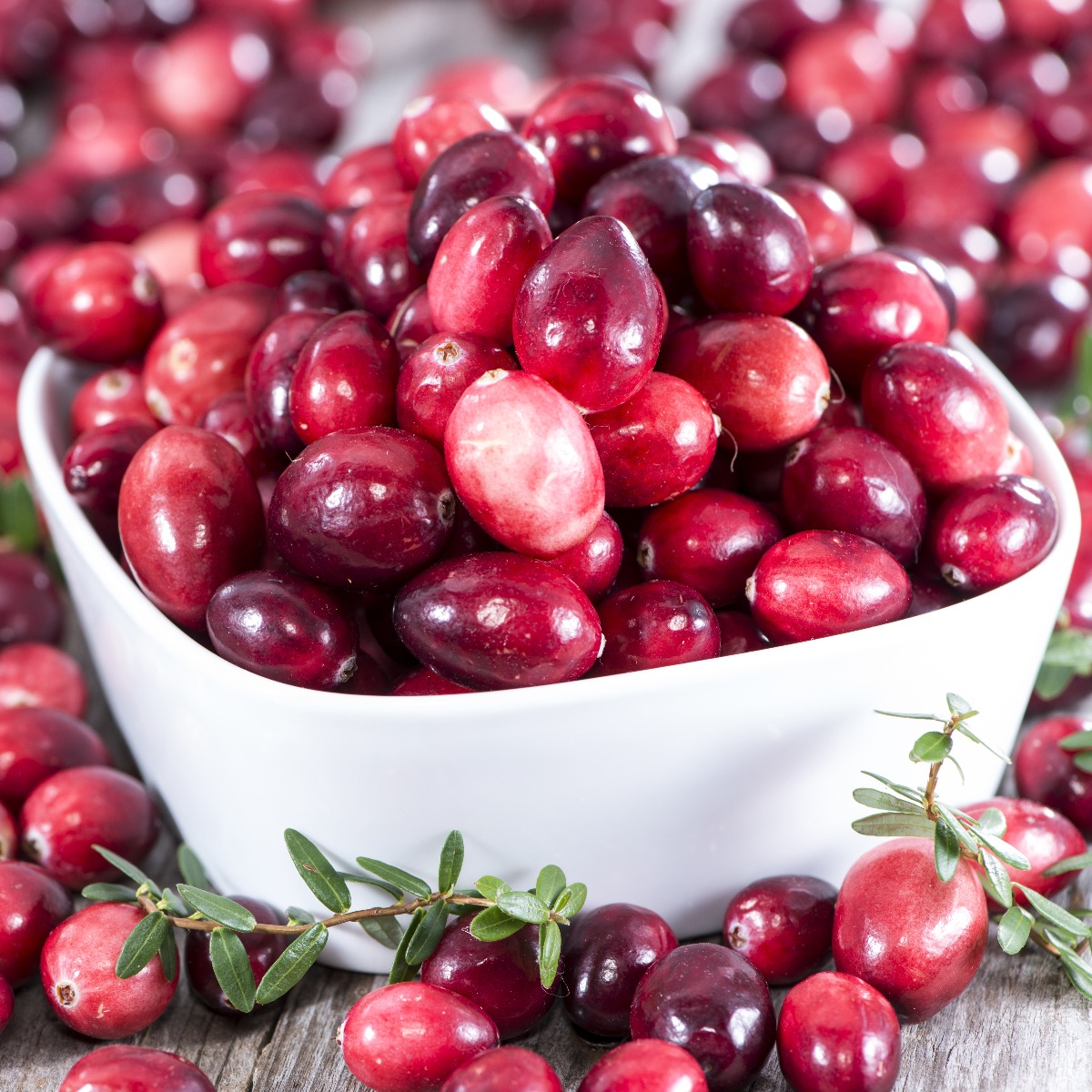 An estimated 20% of cranberries eaten in the year are eaten on Thanksgiving.

Native Americans ate cranberries and used them for their fabrics, pottery, and medicinal purposes.

Approximately 709 million pounds of cranberry were produced in the United States in 2009.

The Pilgrims named the fruit "craneberry" because their drooping heads in the spring reminded them of a crane.

A cranberry is most ripe when it can bounce.

Only 5% of cranberries grown are sold fresh; the remaining percent are sold as cranberry juice, cranberry sauce, etc.

A cup of fresh cranberries is about 50 calories, whereas a cup of cranberry sauce is around 400. 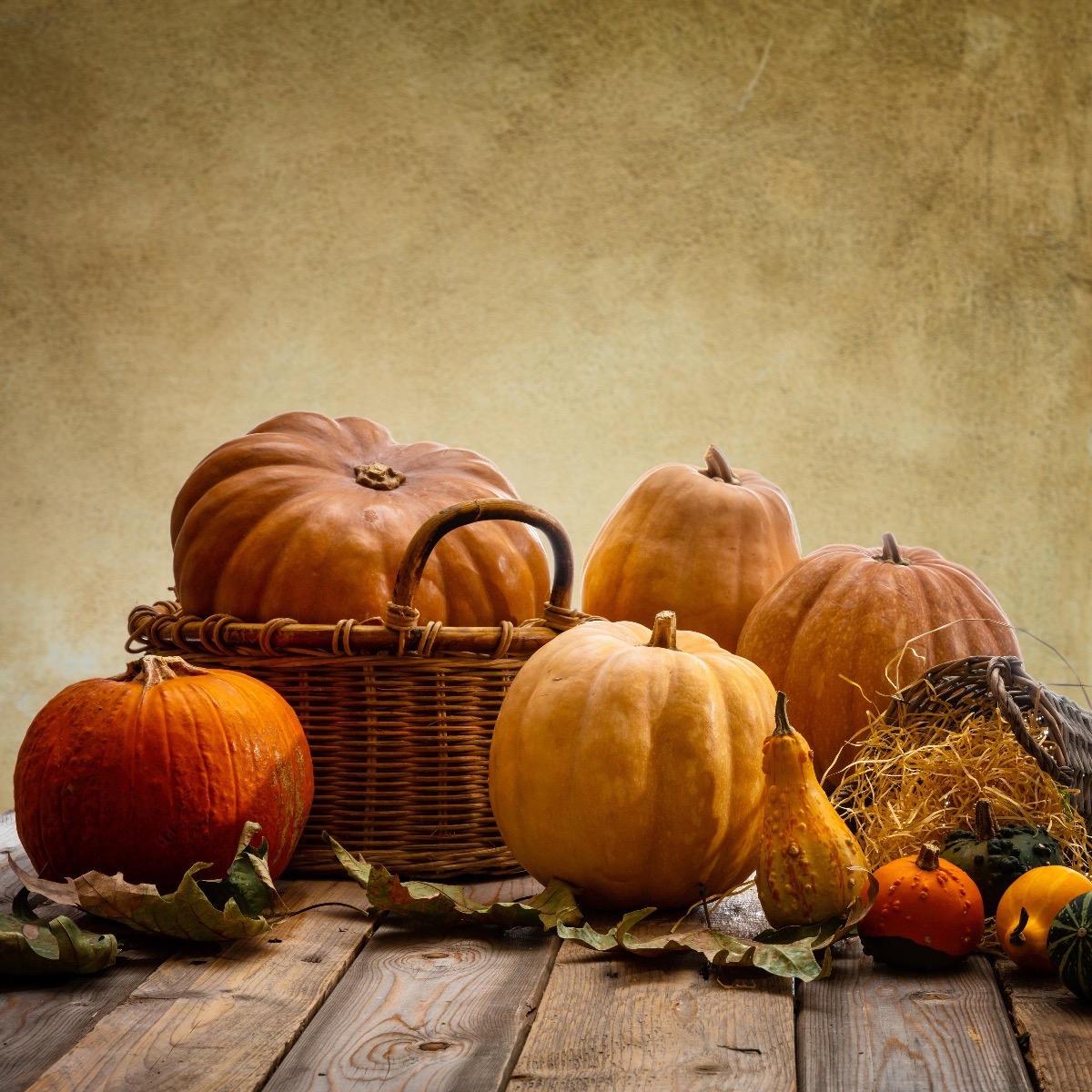 Those states together produced around 1 billion pounds of pumpkin in 2008.

According to the Guinness Book of World Records, the largest Pumpkin Pie ever baked weighed over 2,000 pounds and measured over 12 feet long. The pie was baked in October 2005 by the New Bremen Giant Pumpkin Growers from Ohio.

Approximately 90% of the pumpkins processed in the United States in a year are grown in Illinois.

Early colonial settlers used pumpkins for the crust of pies rather than the filling.

Pumpkin is a fruit.

Pumpkins grow on 6 of the seven continents.

The world's fastest pumpkin carver is Steve Clarke of Havertown, Pennsylvania. In 2000 he carved a 27-pound pumpkin in 1 minute 14 seconds, beating the old record by 19 seconds.

Some of My Favorite Thanksgiving Posts