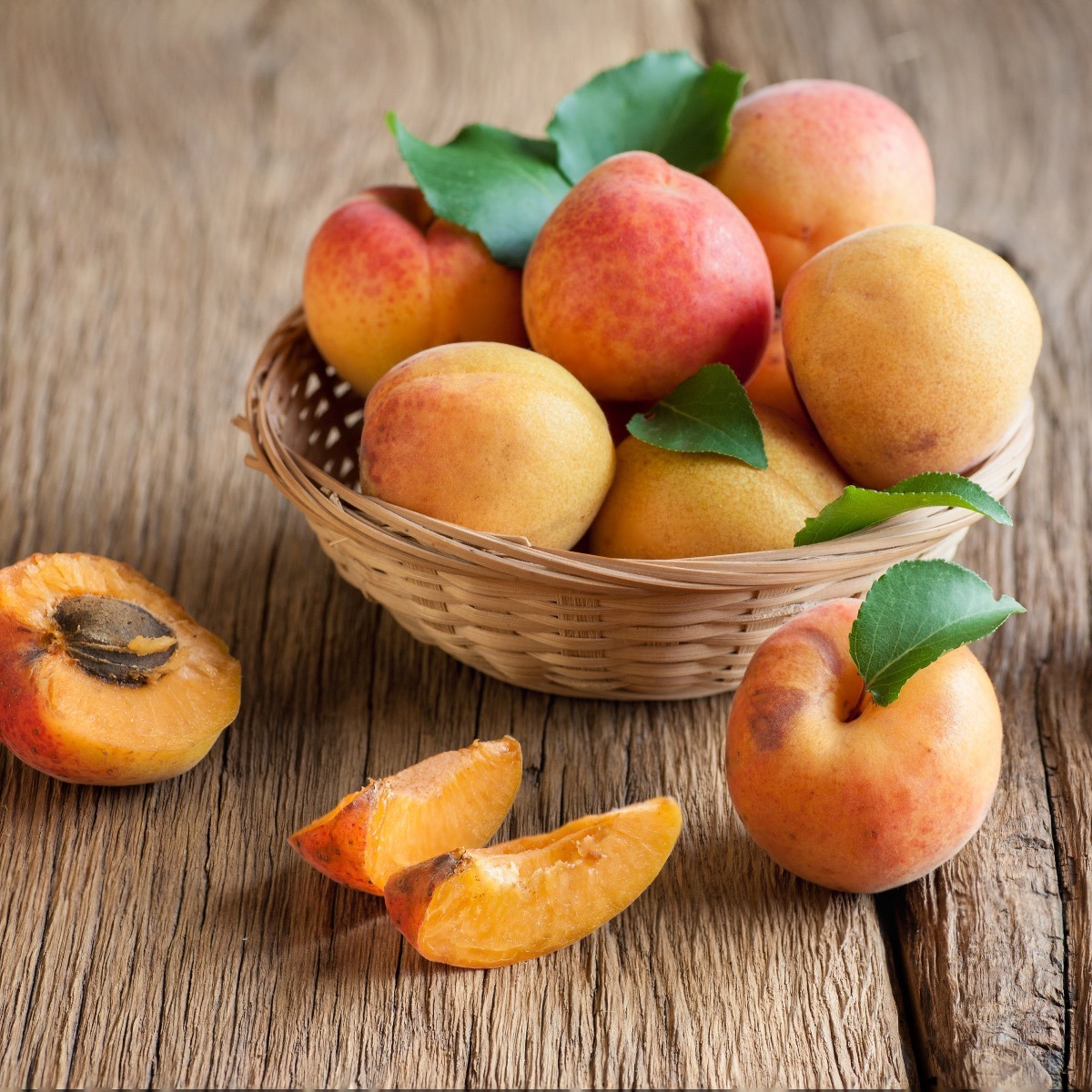 Apricots Are A Very Versatile Fruit

Apricots are a type of fruit that belongs to the rose family, and they are native to China. They are small, round, and have a yellow or orange color when ripe, with a soft and velvety texture. Apricots have a sweet and slightly tart flavor, and they are often used in cooking and baking.

Apricots have a thin skin that is easily bruised, so they are often treated with a wax coating to protect them during shipping. They are typically available from spring to early summer, and they are often consumed fresh or dried. Dried apricots are made by removing the moisture from fresh apricots, and they have a chewy texture and a more intense flavor than fresh apricots.

Apricots are native to China and have been cultivated there for thousands of years. They are mentioned in ancient Chinese texts as far back as 2500 BC, and they were believed to have medicinal properties. Apricots were also grown in the Middle East, and they were mentioned in the Bible as one of the seven species of crops that were abundant in the land of Israel.

Apricots were introduced to Europe by the Romans, and they quickly became popular in many parts of the continent. During the Middle Ages, apricots were grown in monasteries and were used to make jams and preserves the fruit for the winter months. Apricots were also grown in the Mediterranean region, and they were an important food source for the people of Greece and Rome.

One of the most notable nutritional benefits of apricots is their high content of beta-carotene, which is a type of antioxidant that is converted into vitamin A in the body. Vitamin A is important for maintaining healthy skin, eyesight, and immune function. Apricots are also a good source of fiber, which can help to support digestive health and regulate blood sugar levels.

Apricots are also rich in antioxidants and other nutrients that may have a variety of health benefits. Some studies have suggested that apricots may help to reduce the risk of certain types of cancer, lower cholesterol levels, and reduce inflammation. 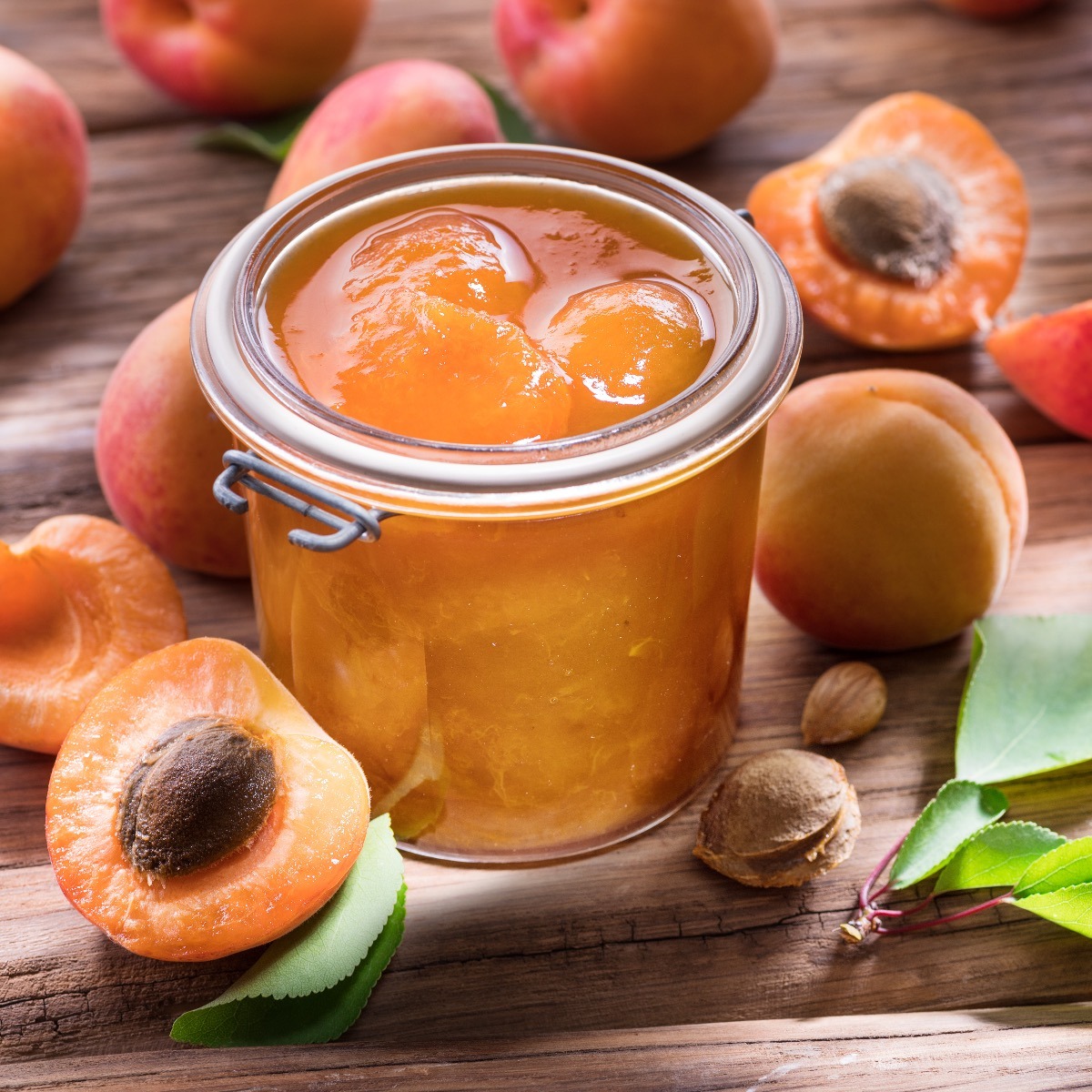 How Apricots Can Be Used

In addition to their culinary uses, apricots have a long history of being used for medicinal purposes. In traditional Chinese medicine, apricots were believed to have properties that could help to strengthen the spleen, regulate digestion, and improve the appearance of the skin.

There are several different varieties of apricots, including the Chinese, the Syrian, and the Turkish. Each type has its own unique flavor and characteristics, and they are grown in different parts of the world. The Chinese apricot is the most widely cultivated variety, and it is known for its sweet and juicy flesh. The Syrian apricot is slightly smaller and has a drier, more acidic flavor. The Turkish apricot is larger and has a sweeter flavor than the Chinese or Syrian varieties.

In conclusion, apricots are a delicious and nutritious fruit that has a long history of being enjoyed by people around the world. They are a versatile ingredient that can be used in a variety of dishes, and they are also believed to have a number of potential health benefits. Whether you enjoy them fresh, dried, or in a cooked dish, apricots are a tasty and nutritious addition to any diet.

Apricots are a versatile fruit that can be used in a variety of dishes. Here are some ideas for cooking with apricots: 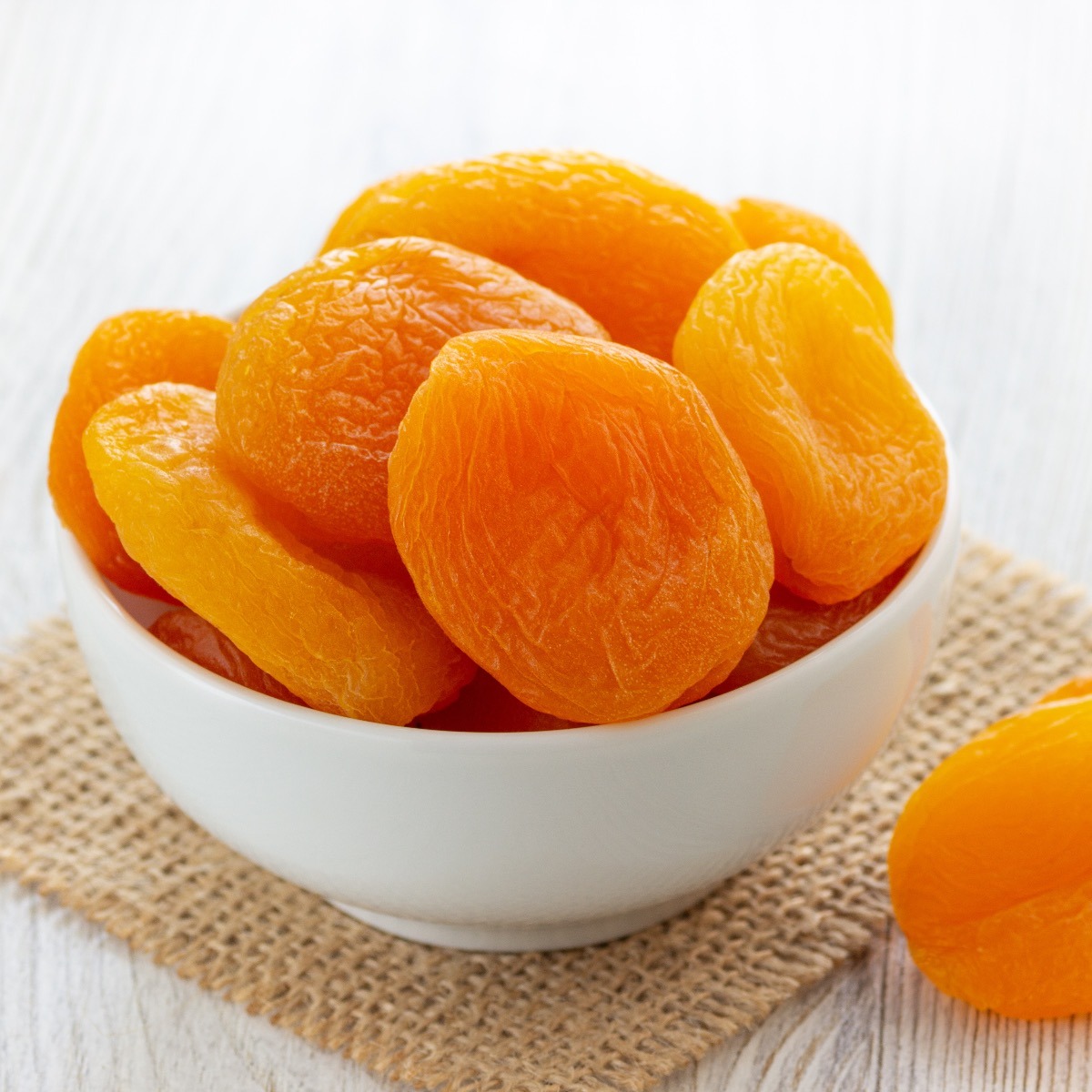 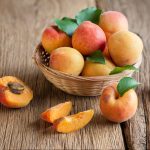 Here is a recipe for a simple apricot glaze that can be used to add flavor and shine to cakes, cookies, and other baked goods.
Course: Sauces
Cuisine: American
Keyword: glaze

If the glaze is too thick, you can add a little more water to thin it out. If it is too thin, you can add a little more apricot preserve or corn syrup to thicken it up. You can also adjust the flavor of the glaze by adding a little lemon juice or almond extract. Experiment with different variations to find the flavor and consistency that you like best.
« The Science of Culinary Arts
Restaurant Management Resume »