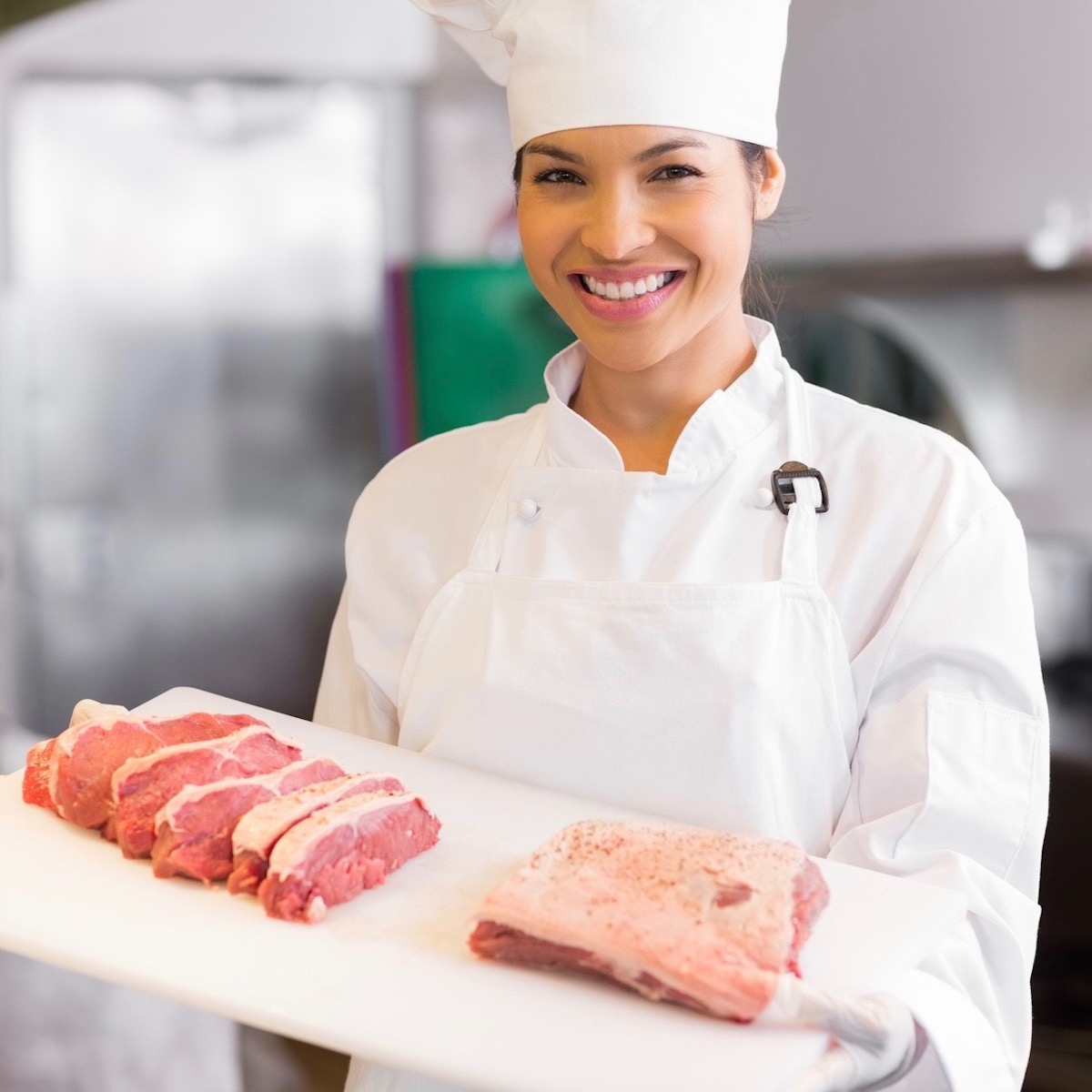 California offers one of the largest selections of culinary schools, baking schools and hospitality management programs in the country.

If you are living in California and thinking of training to become a culinary chef, pastry chef or enter the field of restaurant management, there are a number of good choices for you to consider. From the redwood forests to the Golden Gate Bridge, the state of California is a magnificent and exciting place to live.

If you're considering a career in the culinary arts, the Napa Valley and famous wine country offer a variety of culinary opportunity. Likewise, the booming tourism industry in California could mean that it is an ideal location for those interested in hospitality management.

I've listed several of the best California culinary institutes below, in addition to detailed information about Sacramento and San Francisco culinary schools. The schools listed below represent some of the best in the state of California based on accreditation, reputations and student reviews. The right one for you will depend on location, courses, tuition and scholarship availability.

Clovis Campus - 564 W. Herndon Ave – Clovis, also called called the “Gateway to the Sierras,” and within short driving distances are both the Yosemite and Sequoia National Parks.

Modesto Campus - 5601 Stoddard Road – Modesto, in the heart of the San Joaquin Valley and the largest city and the seat of Stanislaus County

The San Francisco Cooking School certificate programs are designed to maximize education value and propel you into your optimal new food career. Based in the culinary epicenter of San Francisco, your academic foundation will be supplemented with industry access. From connecting with food insiders through class field trips to in-class workshops taught by award-winning chefs, you’ll be exposed to a wide diversity of food careers that only a teaching campus like the Bay Area can provide.

After 42 years in New York City, in January 2018 the Institute of Culinary Education opened the doors to a second location in Los Angeles — an urban oasis for food and restaurant lovers and without a doubt one of the most exciting food cities in America. ICE Los Angeles features 38,000 square feet of educational and administrative space, with seven fully equipped teaching kitchens filled with cutting edge kitchen equipment.

Culinary Institute of America at Graystone

American River College is among the most respected culinary arts programs in northern California. The program emphasizes business theory and hands on cooking. Classes focus on job skills and professional fine dining cuisine. The program can be completed in 18 months, including a semester working in the kitchen of The Oak Café, the college's 4-star restaurant.

According to the Bureau of Labor Statistics, the outlook for jobs in the restaurant, food service and hospitality industries is good with projected growth rates. The table below demonstrates some important information you may want to consider when deciding if going to culinary school and then working in California is right for you.

The Restaurant Industry in California