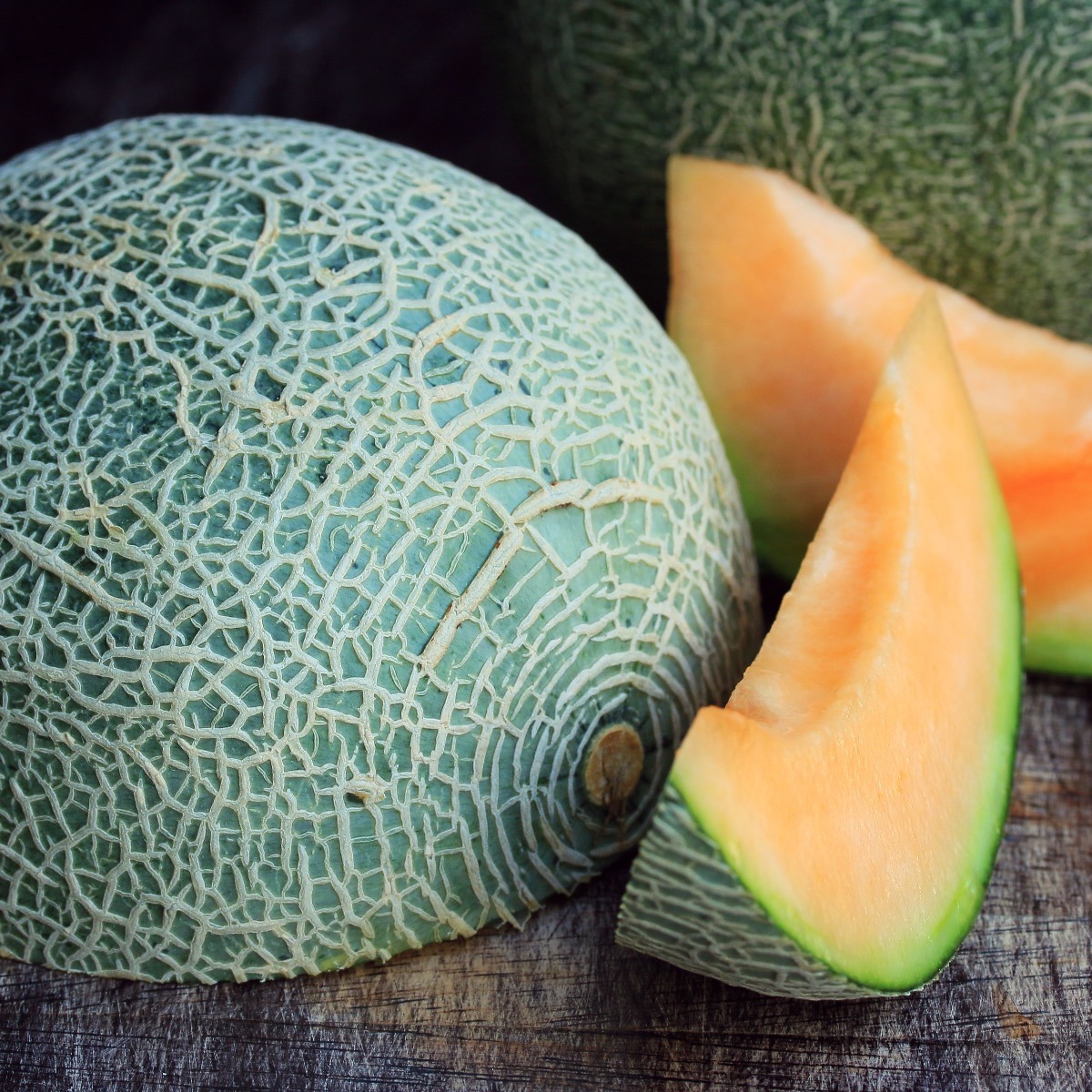 The cantaloupe is a type of melon that is native to Africa and was likely first cultivated in ancient Egypt. The fruit was widely grown and enjoyed in ancient Rome, and was later introduced to Europe by the Moors in the 8th century. It is named after the Italian village of Cantalupo, where it was first grown in the 14th century.

Cantaloupe is a round or oval-shaped melon with a rough, warty skin that is typically green or gray in color. The fruit has a sweet, juicy flesh that is usually orange or yellow in color, and is rich in vitamins and minerals, particularly vitamin C. Cantaloupe is often eaten fresh, and is also used in a variety of dishes such as fruit salads, smoothies, and sorbets.

There are many different varieties of cantaloupe, which can vary in size, shape, and color. Some of the most common varieties include the Honeydew, the Casaba, and the Crenshaw. Cantaloupe is typically in season in the summer months, and is often a staple of summer picnics and barbecues.

Where Does Canaloupe Get Its Name?

This is believed to be a reference to the wolf's lair near the village, which was reportedly a popular place for the cultivation of cantaloupe. The cantaloupe is also known by other names, such as rockmelon in Australia and honeydew in the United States. In some parts of Europe, it is known as the "sweet melon," and in India it is known as the "muskmelon."

How Do I Know If A Cantaloupe Is Ready To Purchase? 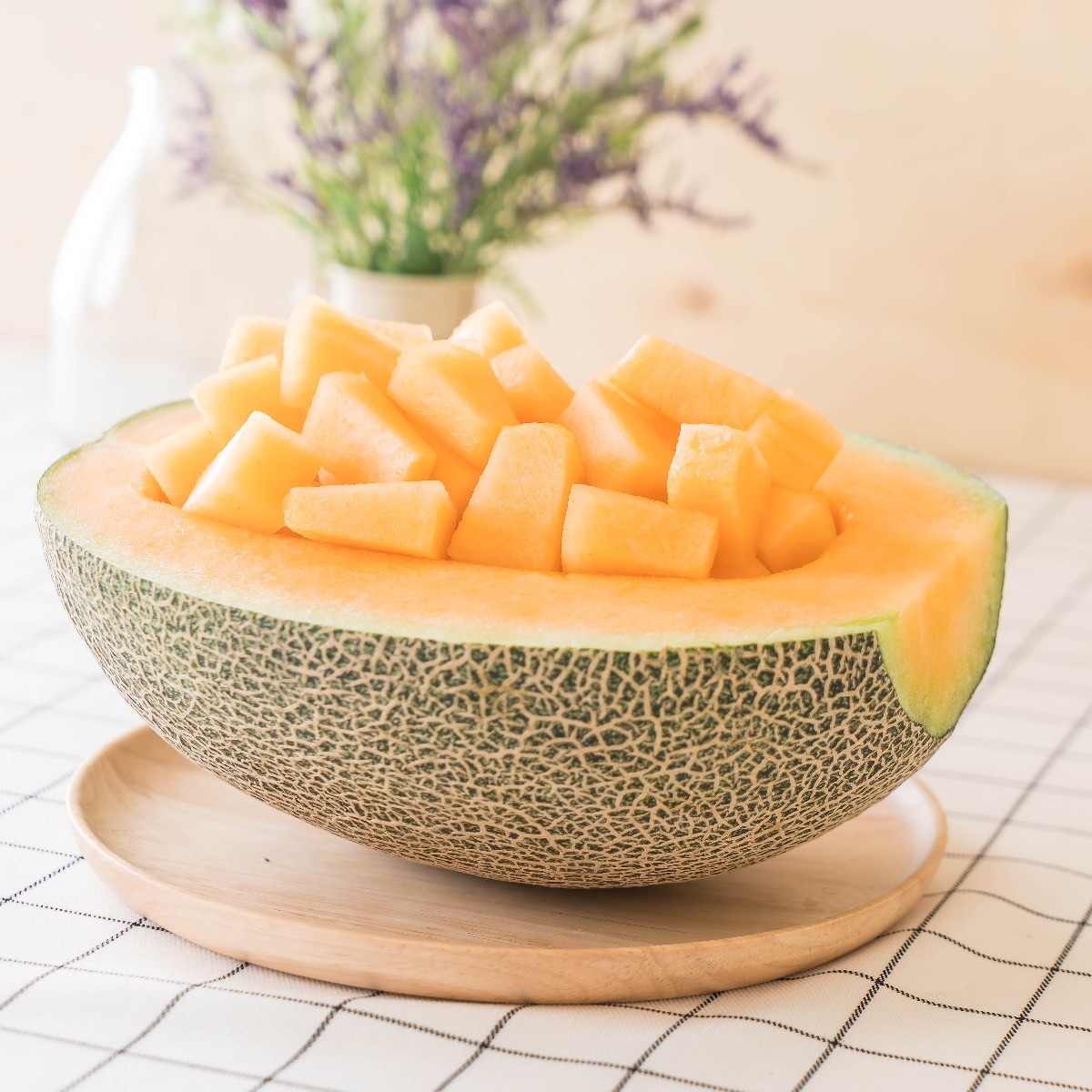 Here are a few ways to determine if a cantaloupe is ready to buy:

It is also a good idea to avoid cantaloupes that have bruises, cuts, or soft spots, as these may indicate that the fruit is overripe or damaged.

What Are the Best Ways to Store Cantaloupes?

They should be stored at room temperature until they are ripe, at which point they can be moved to the refrigerator to extend their shelf life. Here are a few tips for storing cantaloupes:

It is also a good idea to avoid storing them near other strong-smelling foods, as the cantaloupe may absorb the odors.

Yes, they are a nutritious fruit that is rich in a variety of nutrients. One cup of cantaloupe contains the following nutrients:

Cantaloupe is also low in calories, with a single cup containing approximately 50 calories. It is a good source of hydration, with a high water content, and is often recommended as a snack for people who are trying to lose weight.

How Many Cantaloupes Does Each Plant Produce?

It is difficult to give a specific number of cantaloupes that each plant will produce, as there are many factors that can affect the yield of a cantaloupe plant. These factors include the variety of the plant, the growing conditions, and the care that the plant receives.

It is also worth noting that cantaloupe plants can take up a lot of space, as they tend to spread out and have a sprawling habit. As a result, it is typically not practical to grow more than a few cantaloupe plants in a small garden space.

Are Their Skin Toxic?

Cantaloupe skin is not toxic and is generally considered safe to eat. Their is thin and is typically removed before the fruit is eaten, but it can be eaten if it is washed and properly prepared.

The skin is rich in fiber and contains a variety of nutrients, including antioxidants and flavonoids. Some people choose to eat the skin of a cantaloupe as a way to get more fiber and nutrients in their diet.

It is important to note that the skin of a cantaloupe may contain pesticides or other chemicals if it has been treated with them during the growing process. To reduce the risk of exposure to these chemicals, it is a good idea to wash the skin thoroughly before eating it.

If you are unsure about the safety of cantaloupe skin or have any concerns about your health, it is always a good idea to consult with a healthcare professional.

What Bacteria Grows On Cantaloupe?

Cantaloupe and other types of melons can become contaminated with bacteria such as Salmonella, Escherichia coli, and Listeria monocytogenes. These bacteria can cause foodborne illness and can be transmitted to humans through the consumption of contaminated melons.

Salmonella is a type of bacteria that is commonly found in raw poultry, eggs, and dairy products, but it can also be found on the surface of melons. It can cause symptoms such as diarrhea, fever, abdominal cramps, and vomiting.

Escherichia coli (E. coli) is a type of bacteria that is found in the intestinal tract of animals and humans. It can cause symptoms such as diarrhea, abdominal cramps, and fever.

Listeria monocytogenes is a type of bacteria that can cause serious illness, particularly in pregnant women, older adults, and people with weakened immune systems. It can cause symptoms such as fever, muscle aches, and diarrhea.

To reduce the risk of illness from bacteria on cantaloupes, it is important to handle the fruit properly and to wash it thoroughly before cutting into it. It is also a good idea to avoid consuming cantaloupes that are visibly spoiled or that have an off smell. 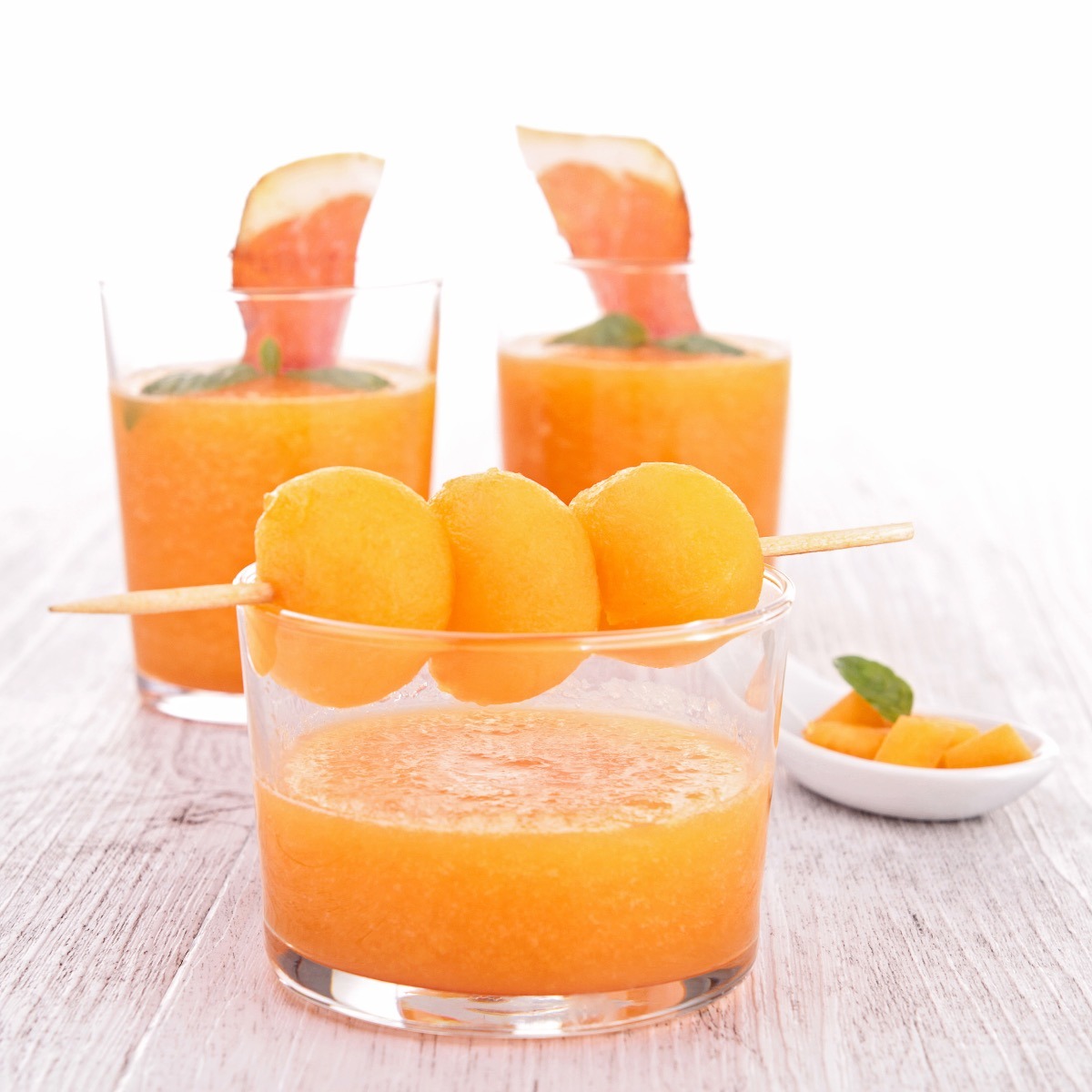 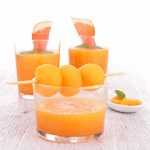 This cantaloupe soup is a refreshing and tasty way to enjoy the sweet flavor of cantaloupe. It is perfect for a summertime lunch or dinner, and is a great way to use up ripe cantaloupes that you may have on hand. Enjoy!
« Broiled Tomatoes with Parmasan Cheese and Fresh Herbs
Top California Culinary Schools »