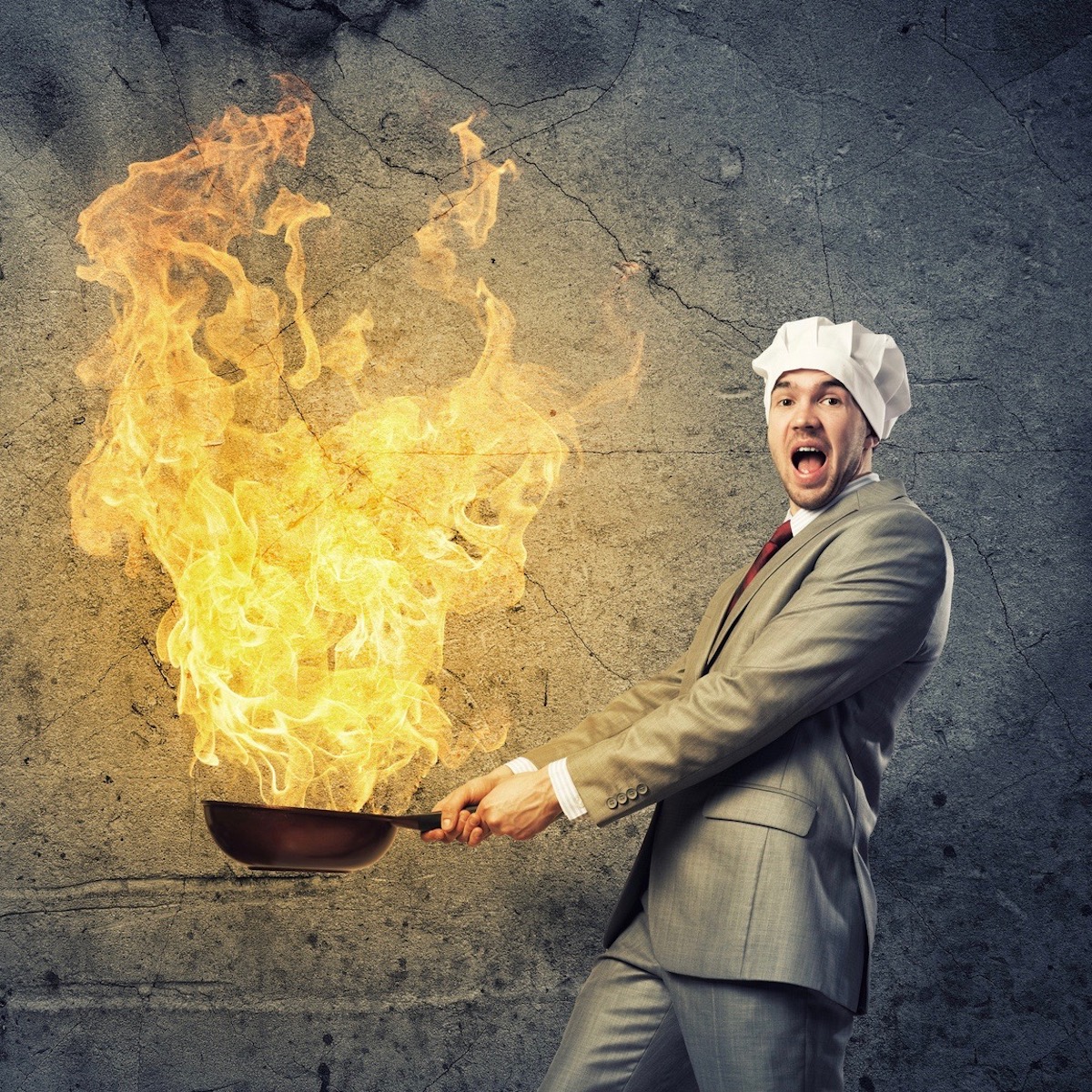 The Difference Between Cooking for Pleasure or As A Career

Although most of the top culinary institutions and trade schools gear their curriculum toward students who desire to make a career out of cooking, the end goal doesn’t have to be a job in a restaurant or hotel.

In fact, growing numbers of students at professional-level culinary courses don’t ever intend to trade their new knowledge for a paycheck; they simply want the skills and expertise to make better food right at home.

The reasons more and more students are choosing this path has largely to do with our increased interest in the culinary world as a whole. From top-rated cooking shows on the Food Network as well as network television to a greater variety of cuisines and five-star restaurants in even the smallest cities, being a “foodie” in today’s world is almost considered a badge of honor.

Is Culinary School Worth the Costs?

For many people, the thought of laying out the expenses of culinary school just for personal reasons might be a little extreme. After all, the top culinary training institutions can cost tens of thousands of dollars and require a heavy four-year investment.

To bridge the gap between the culinary skills people want and the amount of time and money they’re willing to expend to get them, many locations (including the prestigious Culinary Institute of America and Le Cordon Bleu cooking schools, as well as community colleges and technical training centers) offer low- to mid-range culinary courses that last anywhere from a few days to a few weeks.

Depending on where you go and what level of coursework you’re looking for, you can learn basic knife skills, increase your knowledge of baking, or specialize in certain types of cuisine like Italian or vegetarian cooking. You can continue taking classes on a one-by-one basis until you earn a degree or its equivalent, or you can take only one or two courses before starting to put your new skills to use at home.

“Trying On” a Culinary Education

One of the benefits of these individual courses that isn’t highly advertised by the culinary schools that offer them is that they provide students with the opportunity to “try on” a culinary career for a few short weeks. Taking one or two courses allows you to determine the amount of work and studying that goes into culinary school without making the commitment for a two- or four-year degree.

These types of courses may also provide a way for you determine if you’d like to learn within the structure of a culinary institution, or if you’d prefer a more hands-on approach in an actual restaurant kitchen.

Few students, in any field, go into their career training without any prior knowledge. Almost no one goes to school to become a graphic designer without any knowledge of drawing and computers, and few pharmacy technician students don’t already have an understanding of the human body and how they might like to help patients in a health care setting.

In the same way, introductory culinary courses can be a gateway to a future in the cooking field – whether you plan on doing it for business or for pleasure.

« Give the Gift of Cooking Classes
Best Sloppy Joe Recipe »