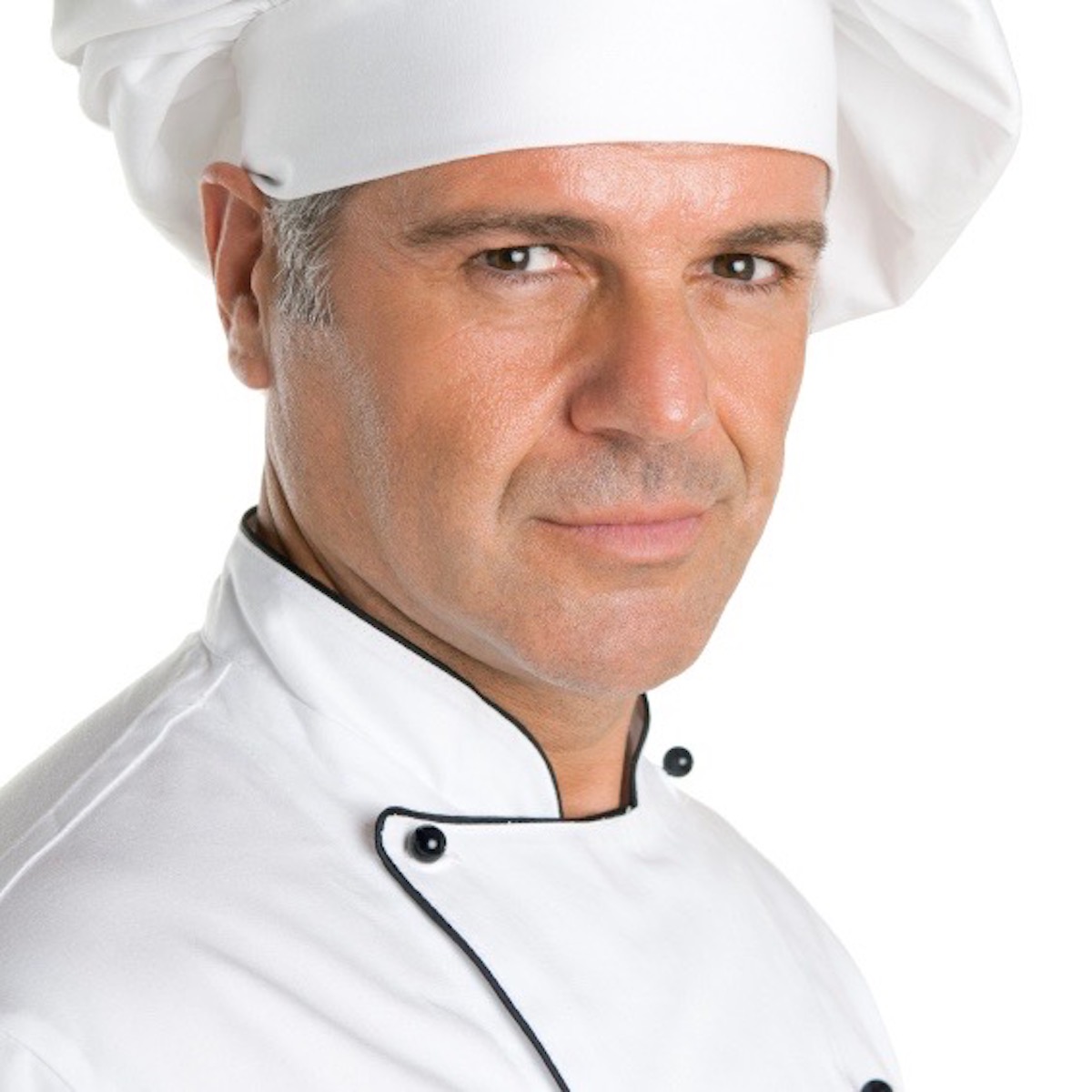 Is There A Difference Between a Head Chef and Executive Chef?

Well, it’s going to take a ton of work to get there, but the Executive Chef enjoys a comfortable salary and position of power that garners the respect and attention from not only the line cooks, but also every person in the restaurant.

If you have a boatload of professional kitchen experience, a degree in a culinary-related field, and the skills to manage a kitchen staff and serve a sophisticated clientele, you may want to consider a position as an Executive Chef.

The occupation of an Executive Chef requires you to be an effective leader, manager, and coordinator. Dozens of people may be either reporting to you or working under you.

To be an Executive Chef, it is critical that you are able to juggle a variety of responsibilities while focusing wholly on customer service and the quality of food that your restaurant is producing and serving.

With all the jargon out there, sometimes it’s difficult to keep it straight. Often, these three terms are used synonymously – however, there are slight distinctions between them. The term “chef” in the French language means “chief”.

Both these positions are visionary leaders, supervising both the inner workings of the kitchen, as well as the public side of the restaurant.

The term “Head Chef” is given to positions with similar responsibilities as Executive Chef and Chef de Cuisine positions, but is saved for smaller establishments, many times with a single location.  These descriptions of the various positions are not cut and dried – it really depends on the establishment.

Education Requirements of the Executive Chef

There are many paths to take for aspiring Executive Chefs to reach their goal. Various levels of academic achievement for professional culinary arts and pastry training exist. The most basic achievements are diplomas and certificates, which are awarded for one-year academic programs.

These achievements are best for entry-level jobs. The next step up is an Associate’s Degree, which offers a more in depth level of instruction, including business management experience, during a two-year program.

Bachelor’s Degrees are awarded after completing a four-year program, which provides more comprehensive culinary training, as well as expanding on other business concepts, like cost-analysis and budgeting.

Finally, the most advance degree is a Master’s Degree. This degree can either focus on a specific business discipline, or go into a more advanced chef training as well.

If you end goal is to become Executive Chef, it is suggested (though not required) that you acquire a Bachelor’s Degree, combined with some practical experience in the field. These two together will prepare you for kitchen management, as well as advanced hospitality duties.

Responsibilities of the Chef de Cuisine

The Executive Chef will hire, train, and manage kitchen staff members, cooks, and Sous Chefs. The Executive Chef is also responsible for coordinating all culinary-related tasks such as outlining the menus appropriate for the type of restaurant, developing recipes, planning prices, and ensuring that the working space meets industry-approved hygiene, sanitation and safety standards. This includes arranging for long-term plans associated with the general culinary experience.

On occasion, the Executive Chef may prepare special menu items, instruct staff members on kitchen techniques, or even interact directly with restaurant patrons. It is the executive chef’s responsibility to be a team player and foster a positive group-working environment.

When working in this capacity, the Chef de Cuisine is first in command in the kitchen, overseeing even the Sous Chef, while the Executive Chef works on the administrative side of food service. 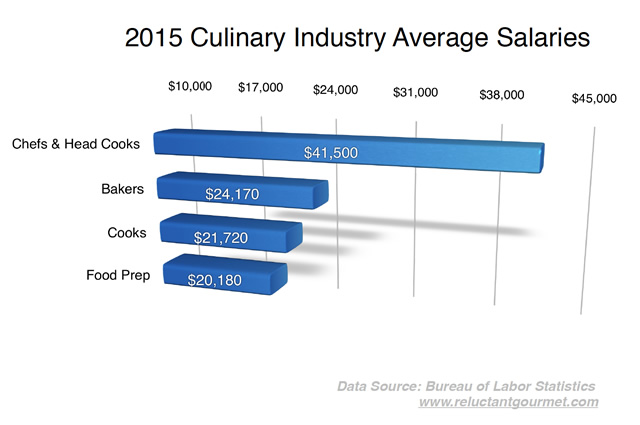 The median expected salary (in 2014) for an Executive Chef in the United States was around to $41,610 annually, and $20.01 per hour*.  However, your salary is dependent on a variety of factors, including the restaurant you work at, the location, the current economy, and your prior experience and education. An education from a reputable culinary arts program will most likely give you the ability to earn a higher salary.

In 2014, there were 127,500 Executive Chef positions. Fortunately for those of you inspiring to one day become an Executive Chef, the job outlook looks promising. The number of executive chef positions is expected to grow 9 percent in the next ten years, which is faster than the average rate for most other occupations.

Candidates will most likely find the most competition for jobs at positions where the pay is the highest, such as high-end restaurants, casinos, and hotels. 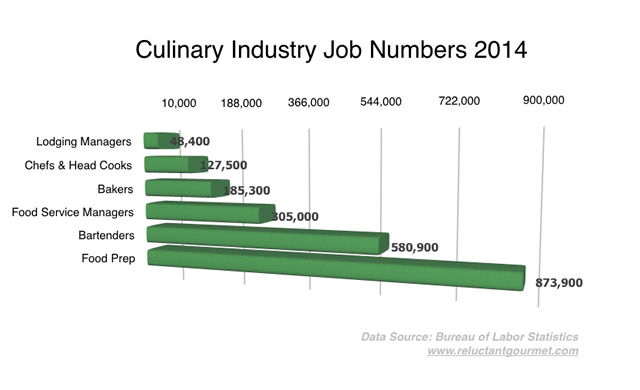 If you are interested in seriously pursuing this occupation, the best place to start is the classroom. Aspiring chefs who have graduated culinary school with a 4-year degree in Culinary Arts will be better prepared to get a job in this demanding and highly competitive career path.

Furthermore, the more experience you have, the better. Because the job description is far-reaching and covers numerous responsibilities, it is best to have hands-on experience in multiple areas of the kitchen.

This is not typically a job that can be earned by walking into a restaurant and filling out an application. Generally, an Executive Chef moves up the ranks over time. First working as a Sauté Chef, then a Pastry Chef, and perhaps Sous Chef before getting close to the top position.

Frequently Executive Chefs will manage multiple restaurants at a time, and this type of responsibility is entrusted to those who have years of professional culinary experience.