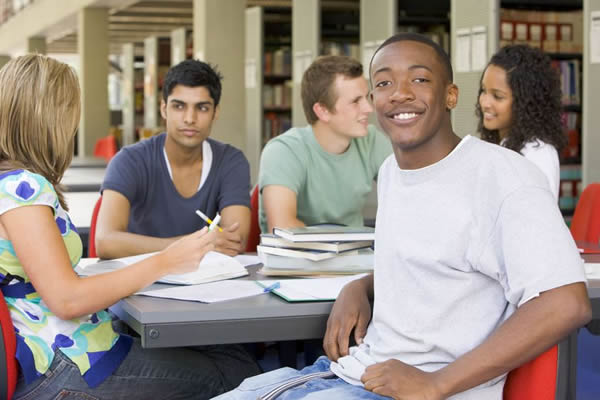 What is the Truth About Student Load Debt for Culinary Institutes?

Culinary schools are famous for being among the most expensive types of education out there. Although the costs are actually quite similar to what you can expect to pay at other private, vocational training centers and public institutions, it seems to be a running gag that going to culinary school is akin to financial disrepair.

This reputation isn't completely deserved. While culinary school debts can be difficult for graduates to face right away, there are actually few differences in these types of student loan debts and the more traditional student loans most of us are familiar with.

If you borrow from the government, you get the same locked-in rate and repayment plans as students in other fields. You also get the same annual caps and qualification criteria as other students.

Private loans are where the real danger lies. Avoid taking out loans affiliated with the school you attend, since they might be more interested in getting you financed rather than getting you the best possible deal. Look instead to options in work-study or even scholarships.

One of the main reasons culinary student loan debt seems so high is the post-graduation expected income. While a business school graduate might expect to make $35,000 his or her first year out, most culinary graduates can expect somewhere closer to $20,000.

You may be entitled to a “grace period” for at least six months following graduation. This gives you the chance to get a job and get settled before you need to start repaying your loan.

Federal and state student aid never goes away. Even if you file for a bankruptcy, student loans granted from the government are going to stick around. Always be sure and borrow as little as possible, even if you're promised low rates.

Student loan debt isn't pleasant no matter what you study. For culinary students, however, it can be an added burden due to the low starting wages associated with the culinary field. Be sure to ask questions and pursue all your options before taking on more debt than you can handle.