My kids love Brussels Sprouts but they might just be a conduit for the butter we serve with them. As a kid, I was not eating Brussels sprouts with or without butter.

Now I love them and my wife made some for Thanksgiving that could be the best Brussels sprouts recipe I've ever enjoyed.

As you will learn, most American Brussels sprouts come from California and most of them are sold in the frozen section of your market. I guess these are good in casseroles and soups but if you are going to serve them by themselves, you have to look for fresh sprouts. The difference is night and day.

What Are Brussels Sprouts?

Brussels sprouts are a type of small, round vegetable that belongs to the cabbage family. They are native to Belgium and are named after the capital city of Brussels, where they were first cultivated.

Where Did They Originate?

They were then introduced to the United States in the 19th century and are now grown in many parts of the world, including Europe, North America, and Asia. They are most commonly grown in cool climates and are a popular choice for home gardens and commercial cultivation.

Brussels sprouts are a good source of nutrients, including vitamin C, vitamin K, and folate. They are also high in fiber and contain a variety of antioxidants that may have health benefits. Some research suggests they may help to reduce the risk of certain types of cancer and heart disease.

How Should I Buy Brussels Sprouts?

When buying them, it's important to look for fresh, firm, and evenly colored heads. Avoid those that are wilted, yellow, or have black or brown spots.

Brussels sprouts are typically sold in bunches or loose. If you're buying them in a bunch, look for a bunch that has tight, compact heads and no yellow or wilted leaves.

If you're buying them loose, choose ones that are firm and evenly colored, with no signs of bruising or damage.

It's also a good idea to smell the Brussels sprouts before you buy them. Fresh sprouts should have a slightly sweet, grassy smell, while older Brussels sprouts may have a musty or sour smell. 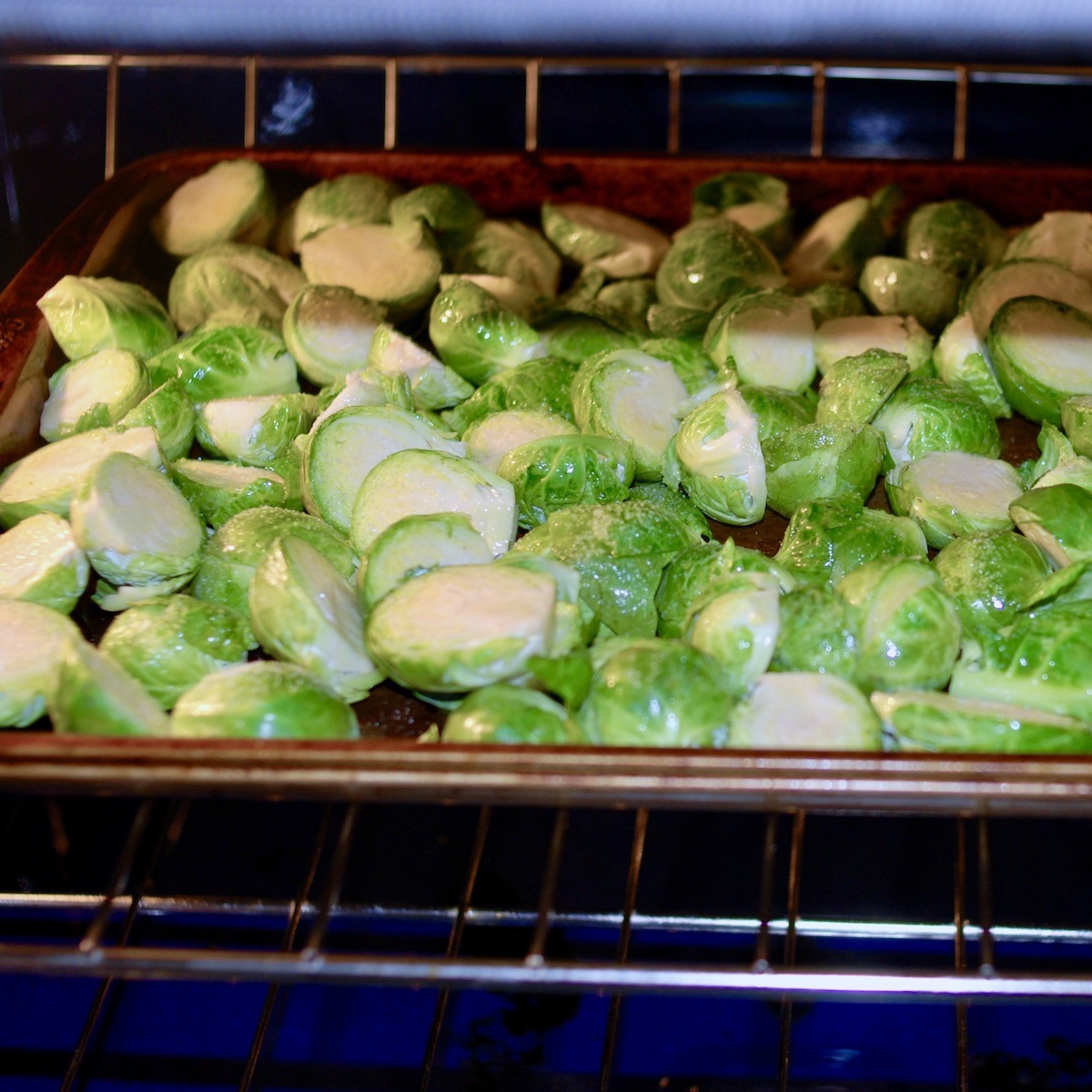 There are many different ways to cook Brussels sprouts. They can be boiled, steamed, or roasted, and can be served as a side dish or used in a variety of recipes. When preparing them, it's important to trim the tough, woody stems and remove any yellow or wilted leaves.

One of the most common ways to prepare Brussels is to roast them in the oven. To roast them, simply trim the stems, slice them in half, and toss them in a little oil. Then, place them on a baking sheet and roast them in the oven at 400°F for about 20-30 minutes, or until they are tender and caramelized. Roasted Brussels sprouts can be served as a side dish or used as a topping for salads or sandwiches.

Another popular way to prepare this versit is to steam them. To steam Brussels sprouts, bring a pot of water to a boil and place a steamer basket in the pot. Add them  to the basket and steam for about 5-7 minutes, or until they are tender. Steamed Brussels sprouts can be served as a side dish or used in recipes such as stir-fries or casseroles.

Other Ways to Use Them

In addition to being a tasty and nutritious vegetable, Brussels sprouts have a number of other uses. They can be pickled and used as a condiment, or made into slaw or coleslaw. They can also be pureed and used as a topping for toast or as a base for dips or spreads.

Overall, Brussels sprouts are a delicious and nutritious vegetable that can be enjoyed in a variety of ways. Whether roasted, steamed, or sautéed, they are a tasty and healthy addition to any meal.