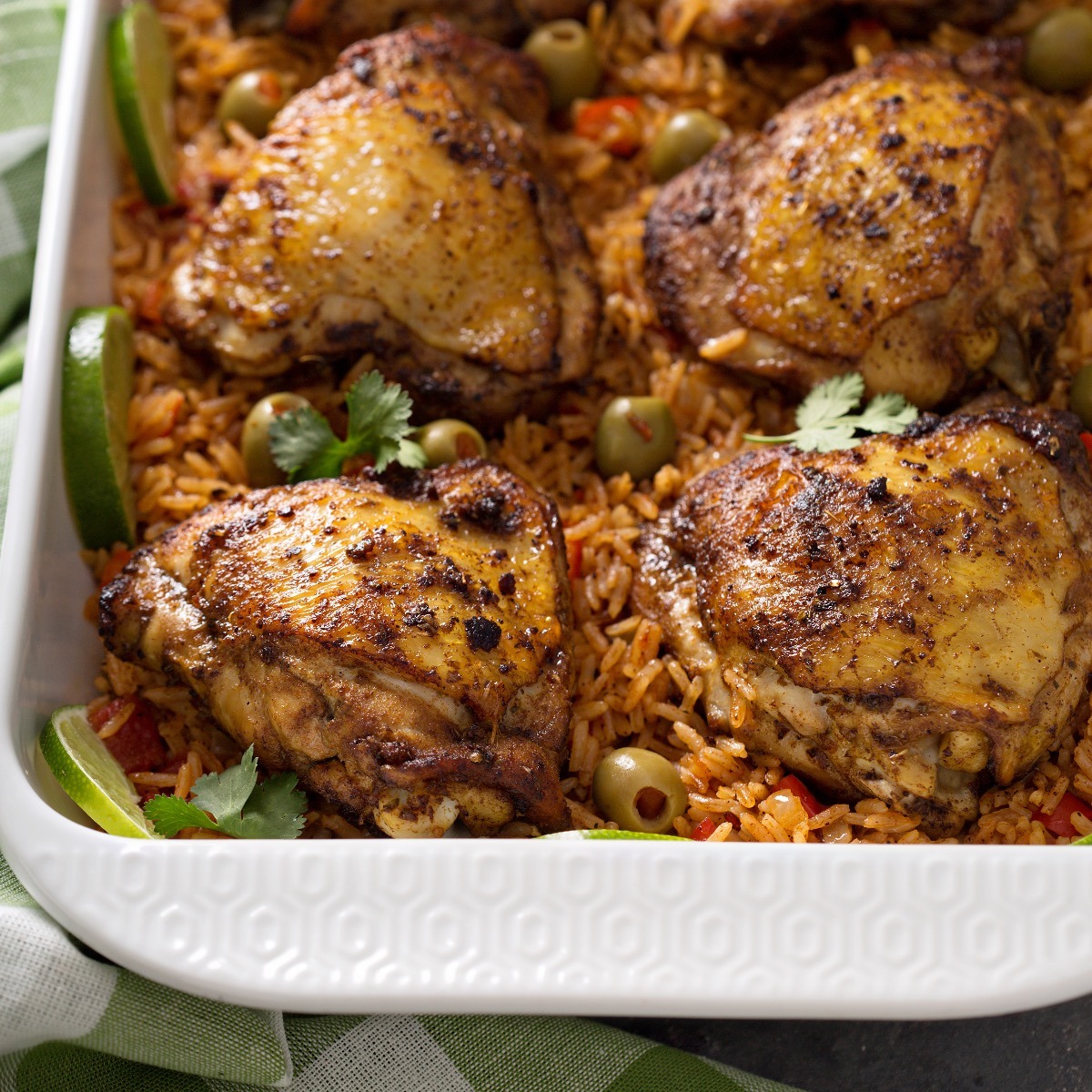 Arroz con pollo is a traditional dish popular in many Latin American countries. It is a type of rice dish made with chicken, rice, and various vegetables and spices. The ingredients are cooked together in a single pot, usually with broth or a tomato-based sauce, to create a flavorful and satisfying meal.

There are many variations of arroz con pollo, but most recipes call for chicken pieces, rice, onions, bell peppers, tomatoes, and garlic. The chicken and vegetables are typically sautéed together before the rice is added, and the whole mixture is cooked until the rice is tender and the chicken is fully cooked.

The dish is often seasoned with cumin, paprika, and other spices to give it a unique and flavorful taste. Arroz con pollo is a hearty and flavorful dish that is easy to prepare and popular for family dinners and gatherings. 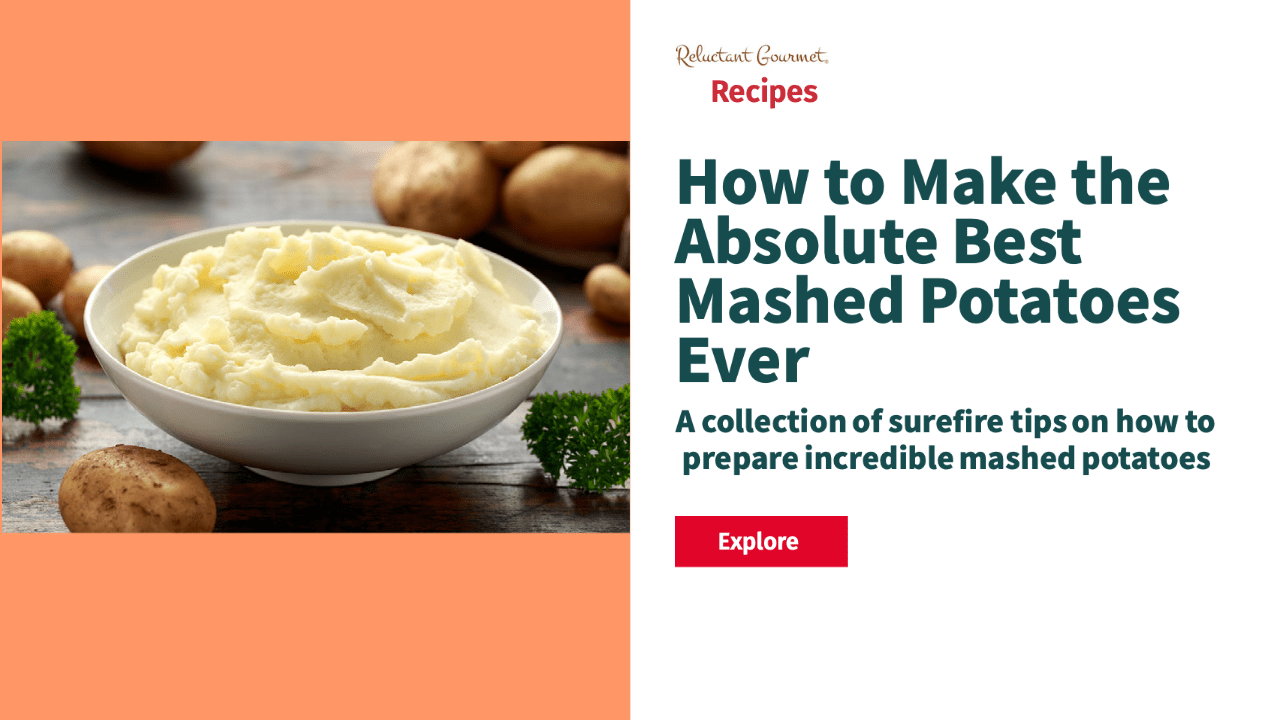 Rice and chicken are both staples in many cultures around the world, and the combination of the two has likely been enjoyed for centuries. However, the origins of arroz con pollo are not well documented.

The dish is thought to have evolved from a variety of other rice and chicken dishes that have been popular in different parts of the world. For example, paella, a Spanish rice dish made with seafood or meat and vegetables, is similar to arroz con pollo in many ways.

It is likely that arroz con pollo was inspired by dishes like paella and was adapted over time to suit the ingredients and flavors of different regions. Today, arroz con pollo is enjoyed all over Latin America and beyond, and it is a popular choice for family dinners and gatherings.

Many traditional dishes from around the world are similar to arroz con pollo, as they all feature rice and chicken as their main ingredients. Some examples include:

These are just a few examples of the many rice and chicken dishes enjoyed worldwide. The combinations of ingredients and flavors vary widely, making these dishes a delicious and diverse choice for any meal.

Sofrito is a sauce or condiment widely used in Latin American, Caribbean, and Spanish cuisine. It is made by sautéing a combination of aromatic ingredients, such as onions, bell peppers, and garlic, in oil until they are soft and fragrant. Tomato paste or fresh tomatoes may also be added to the mixture. The ingredients are pureed or finely chopped, depending on the desired consistency.

Sofrito is used as a base for many dishes and is often added at the beginning of the cooking process to give dishes a flavorful foundation. It is used in various dishes, including stews, soups, rice dishes, and sauces. The ingredients and proportions used to make sofrito can vary widely depending on the region and the specific dish being prepared. Still, it is a critical ingredient in many traditional Latin American and Caribbean recipes.

Achiote is a spice commonly used in Latin American and Caribbean cuisine. It is made from the seeds of the annatto tree, which is native to the tropical regions of the Americas. The seeds are ground into a fine powder with a distinctive reddish-orange color.

Achiote has a slightly sweet and earthy flavor and is often used to give dishes a warm, slightly spicy flavor. It is also used as a natural food coloring and is responsible for the characteristic orange-red color of many Latin American and Caribbean dishes.

Achiote is used in a variety of dishes, including stews, soups, rice dishes, and marinades. It is also used to make achiote paste, a popular condiment in many Latin American countries.

Cilantro is a herb commonly used in Latin American, Caribbean, and Asian cuisine. It is also known as coriander or Chinese parsley in some parts of the world. Cilantro has a distinctive, bright,, fresh flavor that is often described as citrusy or sweet. It is used in various dishes, including soups, stews, salads, salsas, and marinades.

Cilantro is most commonly used fresh, as the flavor of the dried herb is not as pronounced. However, it is often added to dishes just before serving, as it can lose its flavor if it is cooked for too long. Cilantro is a popular herb in many cuisines and a key ingredient in many traditional dishes from around the world. 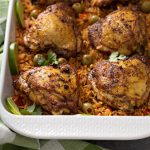 « When in Italy, Eat Like an Italian
iPad Wine Lists »