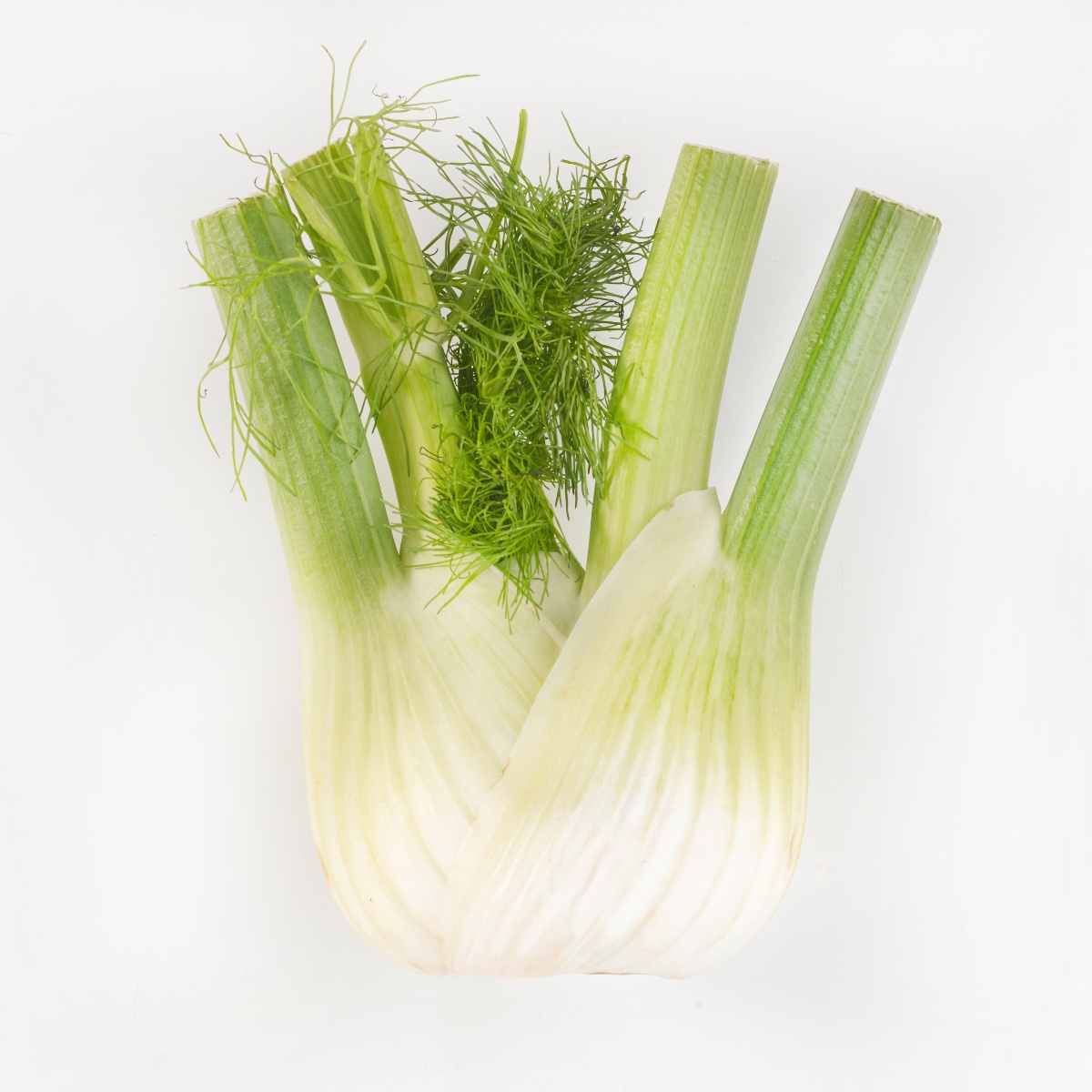 All About Fennel & How to Cook With It

You'll find it in many of my recipes including:

Fennel is a plant whose leaves look very much like dill thin, waving frondy filaments of bright green.  Not only are the leaves edible, but so are the seeds, bulbs and even the pollen.

If you have never tried fennel, let me see if I can describe the flavor to you. Fennel bulb, which looks kind of like a cross between an onion and the base of a bunch of celery, has a sweet, perfumy, anise-like flavor.

Rather than making food taste like licorice, though, fennel imparts a light, bright spring-like quality to foods.  Plus, fennel is good for you.  It contains Vitamins A and C, as well as potassium and calcium.

How Can Fennel Be Used at Home

When raw, the texture of fennel is cold and crisp.  Take advantage of the refreshing crispness by thinly slicing the bulb into salads or slaws.

When caramelized, fennel tastes almost like licorice candy, and it acts as a wonderful flavor base as part of a mire poix, lending dishes an "I can't quite figure out what that flavor is, but man is it good quality!   Fennel is also very tasty on its own, sautéed or even grilled.

Fennel leaves can be chopped up and used to flavor any number of dishes, either hot or cold, much like you would use any other culinary herb.  Use it in dishes that also feature citrus, or in any dish that reminds you of spring.

Fennel seeds are one of the primary spices in Italian sausage, and they are also used frequently in Indian and Middle Eastern cuisine.

Fennel pollen is one of those ingredients that is almost exclusively used in fine dining kitchens. (I'm not even sure where you would find it.)  It has a very concentrated, musky-anise aroma and flavor.

A little goes a long way, but if you are a fan of fennel and can get your hands on some, mix some into a cream sauce or use it as part of a dry spice rub.

I really hope I am conveying how wonderful fennel is as an ingredient.  If you already love it, here are some ideas for new ways to enjoy it.  If you've not tried it yet, please give it a try.

If you do not like licorice, you might not want fennel to play a starring role on your dinner plate, but do consider using it to build background flavor in a stew or a braise.  I think you'll be pleasantly surprised. 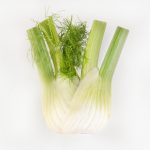 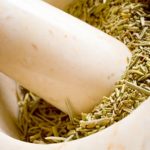