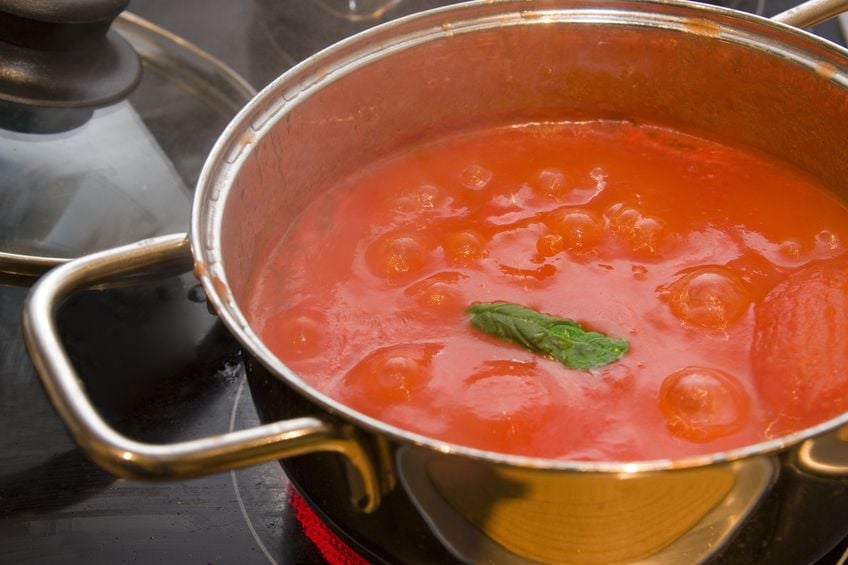 The Difference Between Tomato Sauce and Marinara Sauce

Precise definitions of marinara sauce vary from cook to cook. Things become even murkier if you ask the difference between marinara and tomato sauce.

Most would agree that marinara is a light tomato based sauce. No meat, cream, tomato paste, or other heavy ingredients.

Basil is the standard herb employed but there are plenty of marinara recipes that use oregano, parsley and even mint. Opinions also differ on the inclusion of onion. One thing’s for sure, all roads lead back to delicious.

Many think of marinara sauce as Italian-American cuisine but according to Barry Popik on Quora,

He found "Fish and 'zuppa alla marinara" printed in an 1883 travelers handbook by Karl Baedeker. If you look at the word marinara, it is "similar to the words 'marine' or 'mariner' both pertaining to the sea.

25 years later, there was an article in The New York paper, The Sun, called Native Dishes of Italy where they metion Bucci's restaurant and their famous zuppa marinara to be served over "small, whole, boiled fish."

No one knows for sure how marinara sauce got its name but one theory is it was named after the Italian mariners returning from the Americas back in the 1700's with a new fruit they called the tomato.

Marinara sauce typically is prepared in under 30 minutes. The garlic and/or onions are sauteed in olive oil, chopped tomatoes and basil or oregano are added and this all simmers rather quickly.

With tomato sauce, depending on what other ingredients you are adding, the cooking and simmering time can reach hours.

Marinara sauce is usually described as a thick, rich, chunky sauce with the taste of fresh tomatoes. But some marinara sauces start by running the tomatoes through a food mill making the sauce a lot more smoother.

Tomato sauces start by pureeing the tomatoes and cooking them with various seasonings, meats and the other ingredients mentioned above. Tomato sauces also are thickened during the simmering process when they are slowly cooked for an hour up to several hours.  The taste is going to be much more complex than the simple marinara sauce.

So here's one simple recipe for marinara sauce but I'm guessing you are going to find subtle differences depending on what region you live in in Italy. Isn't that great! 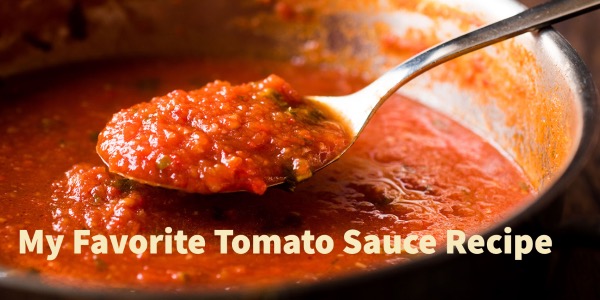 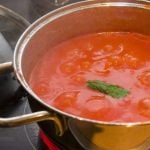