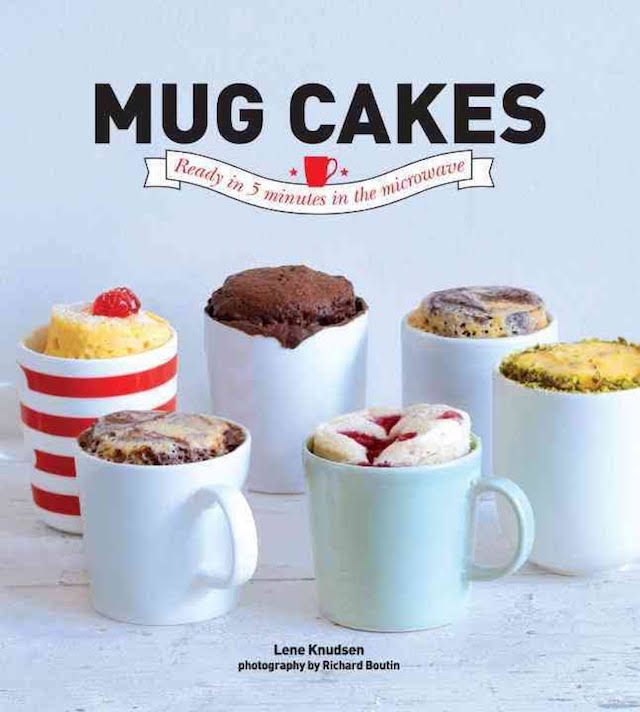 A Cookbook For Cakes in a Cup

Back in January of 2013, I posted a recipe for Chocolate Cake in a Cup sent to us with all the ingredients plus four mugs by my sister-in-law.  I wasn't wowed at the time but after my oldest daughter made one of them in the microwave in just 2 ½ minutes, I changed my tune.  The cake was moist and very tasty.

Last week was my youngest daughter's birthday and she had a small group of friends come over for dinner. One of the presents she received was this cookbook called Mug Cakes by Lene Knudsen and photographed by Richard Boutin.

The book was published back in October of 2014 but it's new to me so I wanted to share it with you. In it you'll find:

You'll also find recipes for 7 different toppings that can be served on top of the Mug Cakes including: 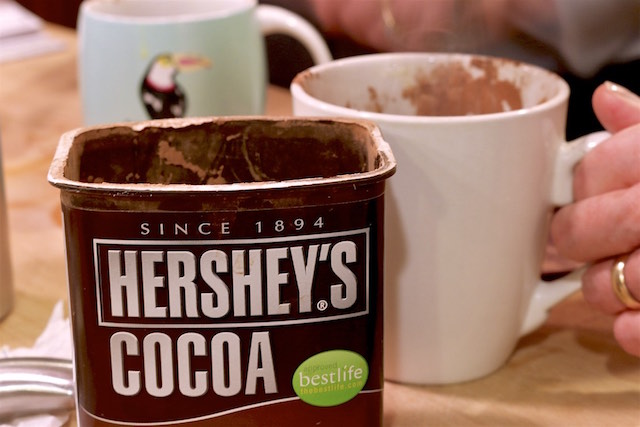 We had some friends over for dinner this weekend and decided we would test out a couple of recipes from the book.  We had ingredients for 6 different mug cakes and let everyone pick the one they wanted.

The key is to have all the ingredients ready to go so all you have to do is assemble and stick in the microwave. Most of them only take a couple of minutes or less to cook.

Last night, my oldest daughter home from college, had her friend over and they made a couple mug cakes to their satisfaction. 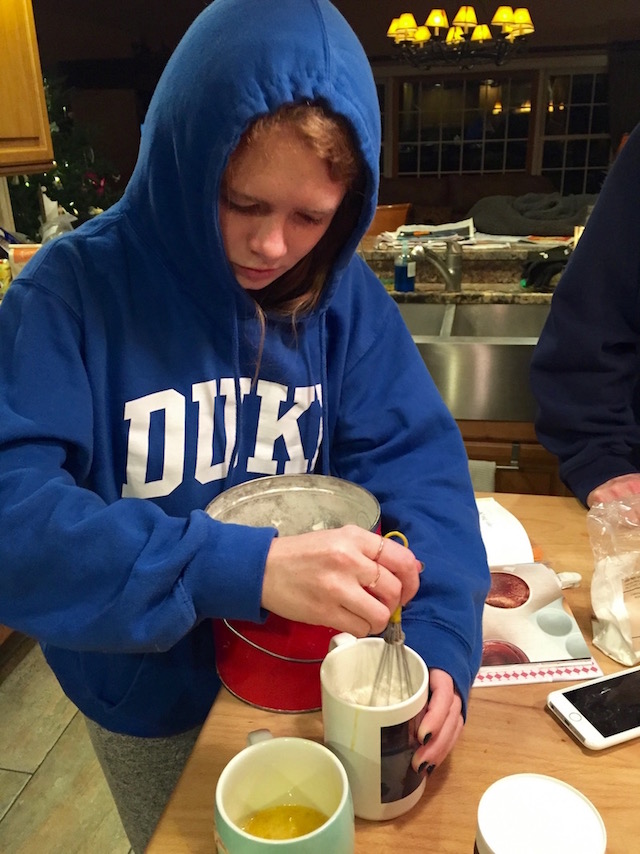 We learned if the recipe says microwave for 1 minute and 40 seconds, that how long you nuke it. It may look a little runny at first but if you give it time to "rest", it will be just right. We learned the hard way on a couple of them, if you give them 10, 15, or 20 extra seconds, the results are too dry. 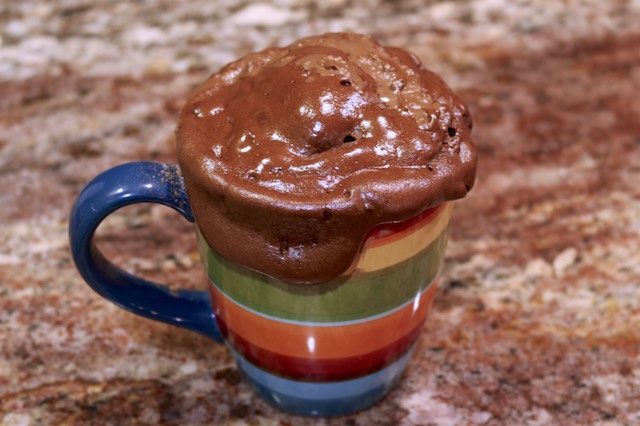 These cakes in a cup taking less than two minutes to cook in a microwave oven are just what they are - quick, fun and not bad at all. Don't expect to duplicate traditional chocolate marble cake prepared in an oven.

These are meant to be fast and fun especially when making with kids. 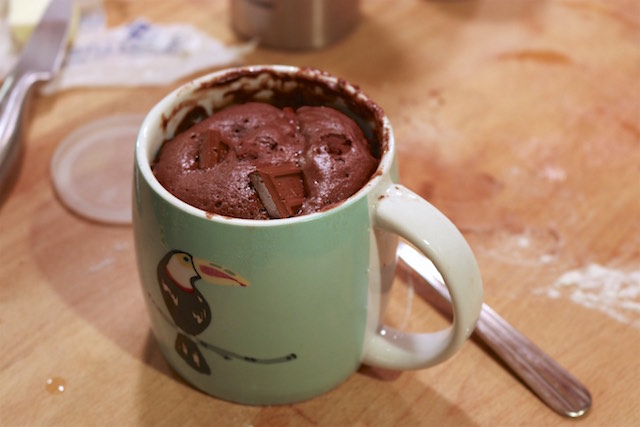