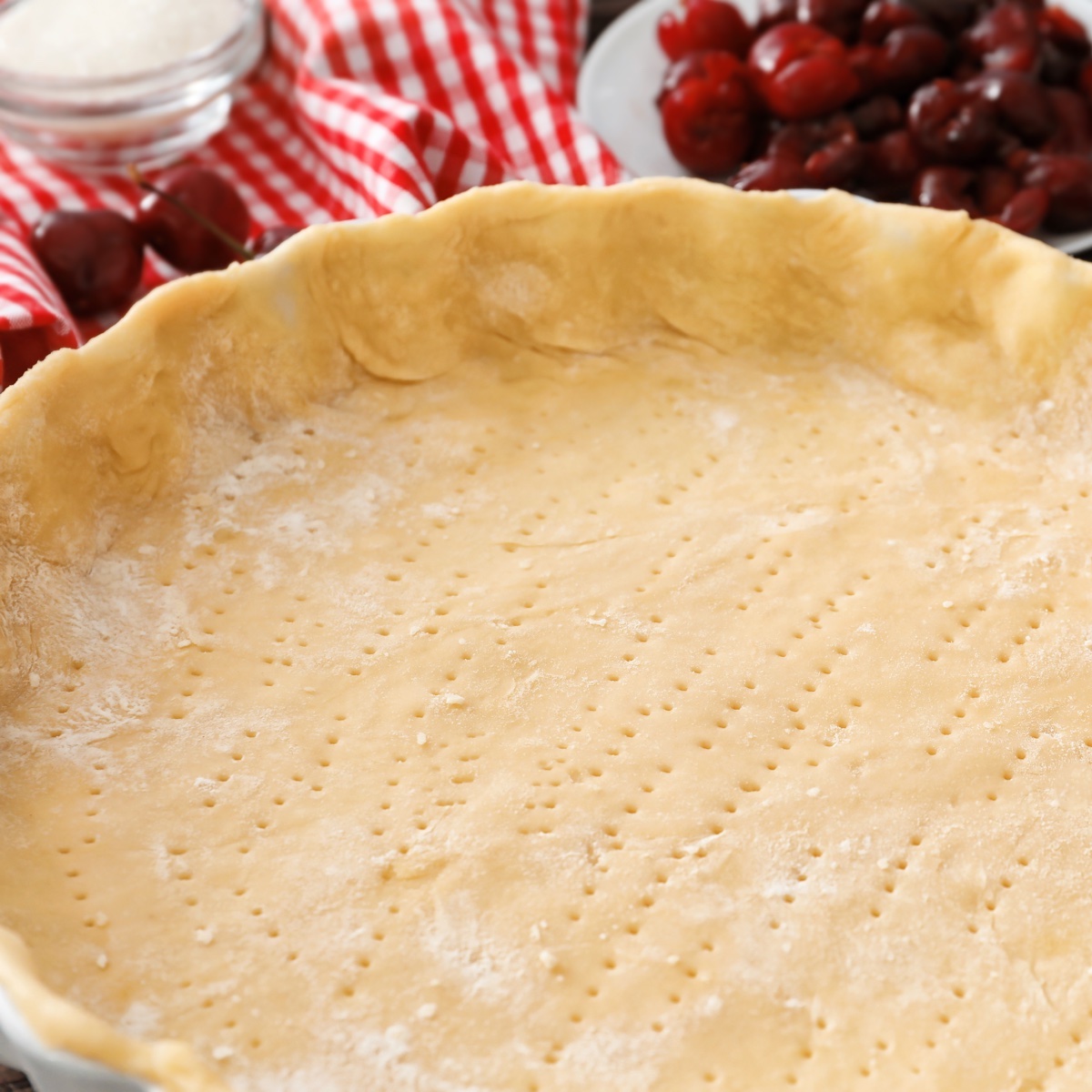 How to Make Pie Crust at Home

My wife makes a fantastic apple pie.  She is really good at it and can put together a perfect apple pie in about fifteen minutes.  She uses commercial pie crust found in the refrigerator section of the supermarket, and feels no guilt about it at all.

Being a full time working mom with very little extra free time for baking on the weekends and staring at a basket of gorgeous apples from the farmer's co-op, she doesn't mind a shortcut. But does she really need a shortcut when it comes to pie crust?

Store bought pie crust (which can be frozen by the way)  is certainly convenient, and if my wife can use it to make a great homemade pie, I'm all for it.  Then, I started wondering what's in commercial pie crust.  Here's what I found out.

According to the back of the box, Pillsbury refrigerated pie crust contains the following ingredients:

Now, homemade crust only contains three main ingredients - flour, fat and water.  So it makes me wonder what all these extra ingredients are for.

I guess I can understand some preservatives, because they can't know how long you'll keep the dough in the freezer.  Citric acid could add a subtle "zing."

Most home bakers get that with a little vinegar. But partially hydrogenated fats that contain trans fats? BHA and BHT? Xanthan gum? Food coloring?

I'm not suggesting that any of these ingredients are harmful.  After all, they are all FDA approved.  And, if it gives busy people a leg up on making homemade desserts, then that's great.

But, if you're interested in making your own crust with just a few ingredients, all of which are pronounceable, here's how to make your own pie crust. 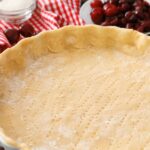 Who says you can't make frozen pie crust at home? And for the cost of one box of commercial pie crusts you can make a whole lot of fresh ones yourself. Tomorrow, look for my post on How to Line a Pie Pan.
« Male to Female Ratios in Culinary School
How To Line A Pie Pan »