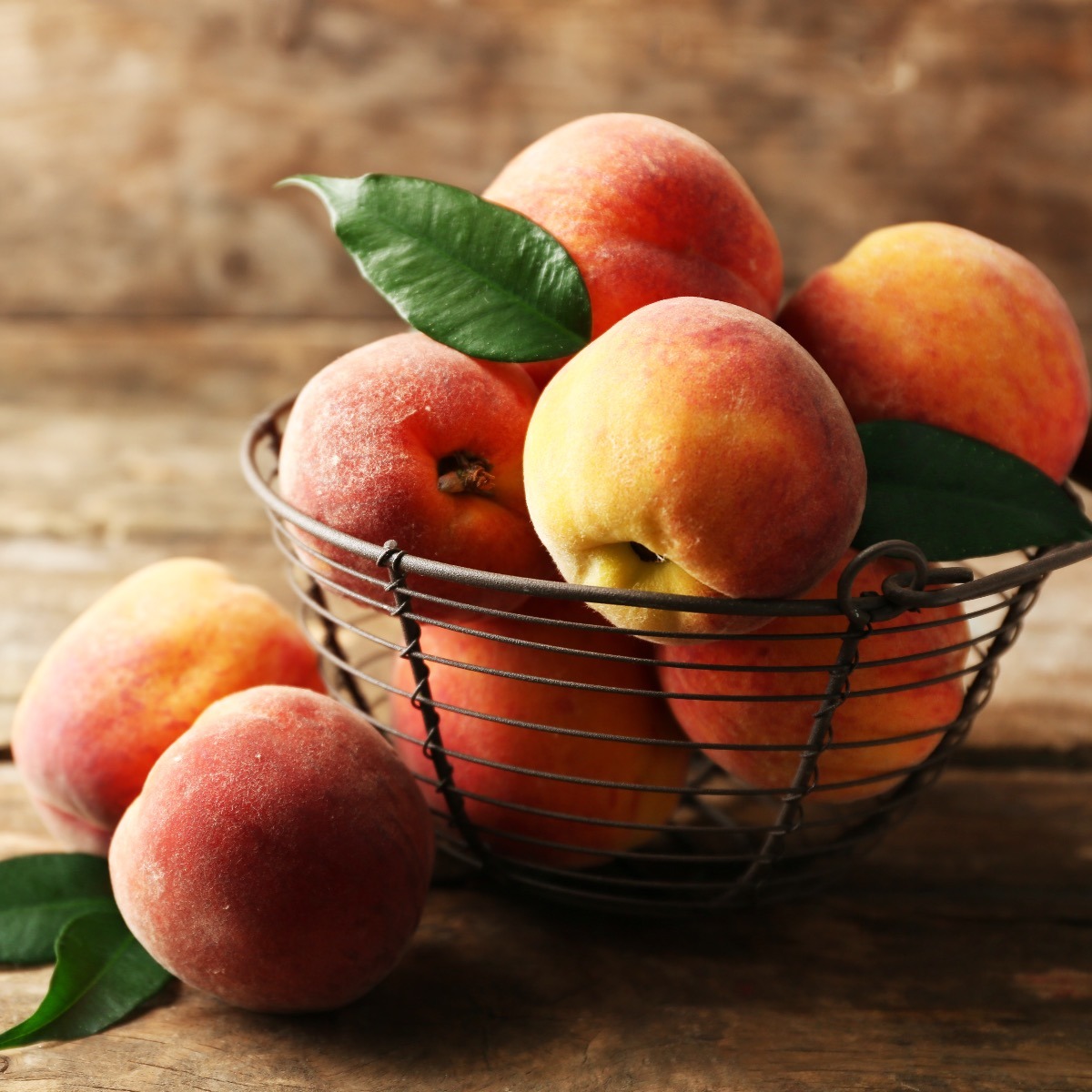 Everything You Need to Know About Peaches

Peaches are a delicious and popular fruit that belong to the rose family. They are known for their juicy flesh and sweet, tangy flavor.

Where Are They From?

They are native to China and have been cultivated for thousands of years. Peaches are now widely grown in many parts of the world, including Europe, North America, and South America.

Peaches have a long and rich history, dating back to ancient China, where they were first cultivated over 4,000 years ago. The Chinese believed that peaches had magical powers and would often give them as gifts to their emperors. The Chinese also believed that peaches could bring good luck and long life, and they would often plant peach trees near their homes for good luck.

Peaches were introduced to the Western world by traders and travelers who brought them back from China. The ancient Persians, Greeks and Romans were also known to cultivate peaches, and they were also highly valued for their flavor and medicinal properties. The Romans believed that peaches had healing properties and would often use them to treat illnesses.

Peaches became more widely available in the 18th and 19th centuries with the development of new transportation methods. The production of peaches also increased with the invention of the clingstone peach, which made canning peaches possible. This led to a rise in popularity of peaches, and they became a staple fruit in many households.

In the 20th century, peach production continued to grow and expand, with new varieties being developed for different climates and growing conditions. Today, peaches are grown in many parts of the world, including China, the United States, Italy, Spain, and South America. They are a popular fruit enjoyed by many people, both fresh and in a variety of culinary dishes.

Peaches are a good source of vitamins A and C, potassium, and dietary fiber. They also contain antioxidants, which can help to protect the body against disease. The skin of peaches is rich in flavonoids, which have anti-inflammatory and anti-cancer properties. Peaches are also low in calories, making them a great choice for people who are trying to maintain a healthy weight. 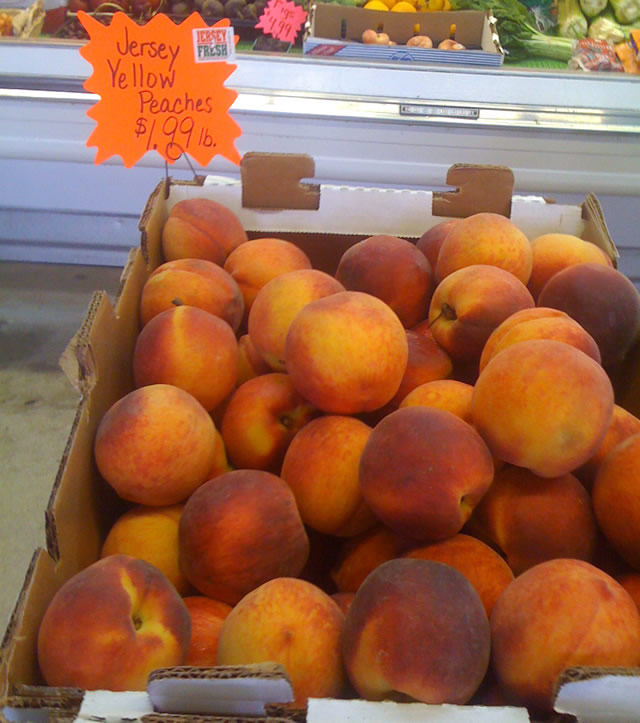 When selecting peaches, look for fruit that is firm, but not hard. Peaches should be fragrant and give slightly to gentle pressure. Avoid fruit that is too soft or has brown spots or discolorations. Peaches will continue to ripen at room temperature and can be stored in the refrigerator to slow down the ripening process.

When buying peaches, there are a few key things to look for to ensure that you are getting high-quality fruit:

By keeping these things in mind, you can be sure that you are getting high-quality peaches that are ripe and delicious. Additionally, you can also ask the seller questions about the peaches' origin, variety and if they have been treated with any chemicals or pesticides.

When preparing peaches, it is important to wash them thoroughly to remove any dirt or pesticides. To remove the skin, blanch the peaches in boiling water for a minute or two and then transfer them to an ice bath. The skin should easily peel off with a paring knife. Peaches can be eaten fresh or used in cooking and baking. They can also be frozen or canned for later use.

Peaches can be used in a variety of dishes, both sweet and savory. They are a popular ingredient in salads and can be paired with ingredients such as arugula, feta cheese, and balsamic vinaigrette. Peaches can also be grilled or sautéed and served as a side dish or topping for pork, chicken or fish.

A peach is called a "stone fruit" because it has a hard, stony pit or seed in the center of the fruit. The pit is surrounded by the fleshy edible part of the fruit. Peaches, along with other fruits such as apricots, plums, cherries, and nectarines, are all considered stone fruits because they have a similar structure.

The term "stone fruit" is used to describe these fruits because of their internal structure, which consists of a hard, inedible pit encased within the fleshy, edible fruit. The pit is also known as the stone, it contains the seed of the fruit. The flesh of the fruit surrounds the pit and is the part that is typically eaten.

The stone fruit family, also known as drupaceous fruits, are a group of fruits that are characterized by their fleshy exocarp (outer layer) and mesocarp (middle layer) and a hard-shelled endocarp (inner layer) that surrounds the seed. The outer fleshy part of the fruit is what we eat, and the inner hard shell protects the seed, that is inside the fruit.

How Do You Ripen Peaches In A Hurry?

If you have unripe peaches and you need to ripen them quickly, there are a few ways to do it: 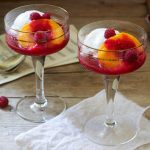 For the Poached Peaches

« Scallops - How to Cook Scallops
How to Become a Professional Butcher »