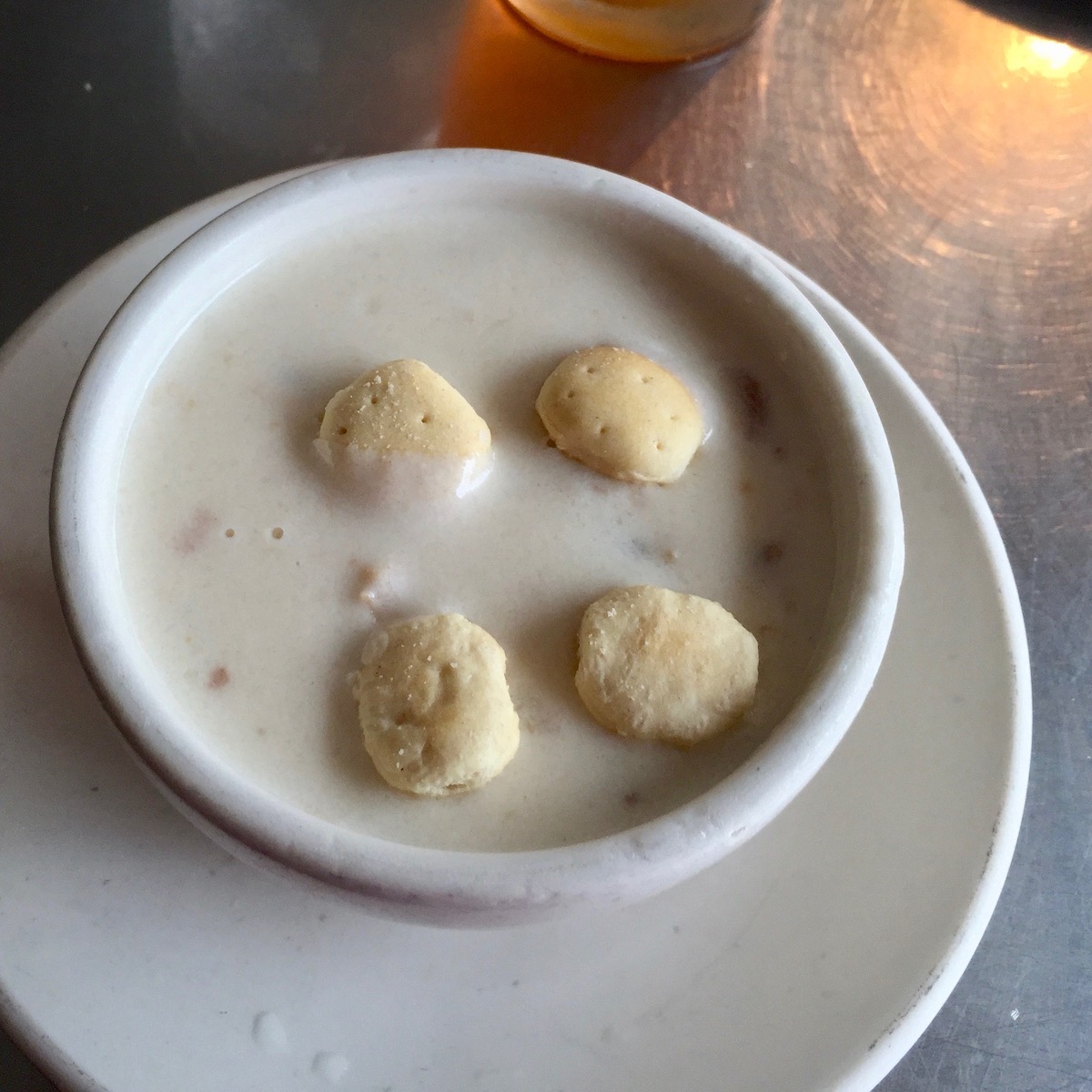 Many people who come to my site are looking for "the definitive recipe for whatever it might be:brownies, yellow cake, beef stew, etc. The truth is that there are very few definitive recipes.

Recipes are rarely set in stone, and chefs and home cooks around the world vary ingredients based on availability and personal taste.

While I can't give you a definitive recipe for clam chowder, I can talk about the different types of clam chowders and give you a basic recipe for each. Don't hesitate to play with your ingredients and add or substitute product that you enjoy.

The broad definition of "chowder" is a seafood soup or stew, usually containing potatoes. According to that definition, any soup containing clams and potatoes is technically a clam chowder. That's not to say that there aren't distinct types of clam chowder out there, as well as folks willing to go to blows over which type is the best.

As far as I'm concerned, "the best" is the one that you like. I have my own preference, and it might not be the same as yours, but any soup or stew with potatoes and clams is really okay in my book.

Manhattan clam chowder contains chunks of tomato and is "red."  Although the origins of both types are a bit murky, it is generally agreed that the New England style has been around longer than the Manhattan style.

Regardless, as typical of chowders, both types contain seafood (clams, in this case) and potatoes.Both are fairly simply seasoned, and both are quite tasty. 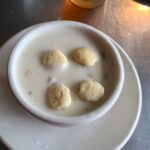 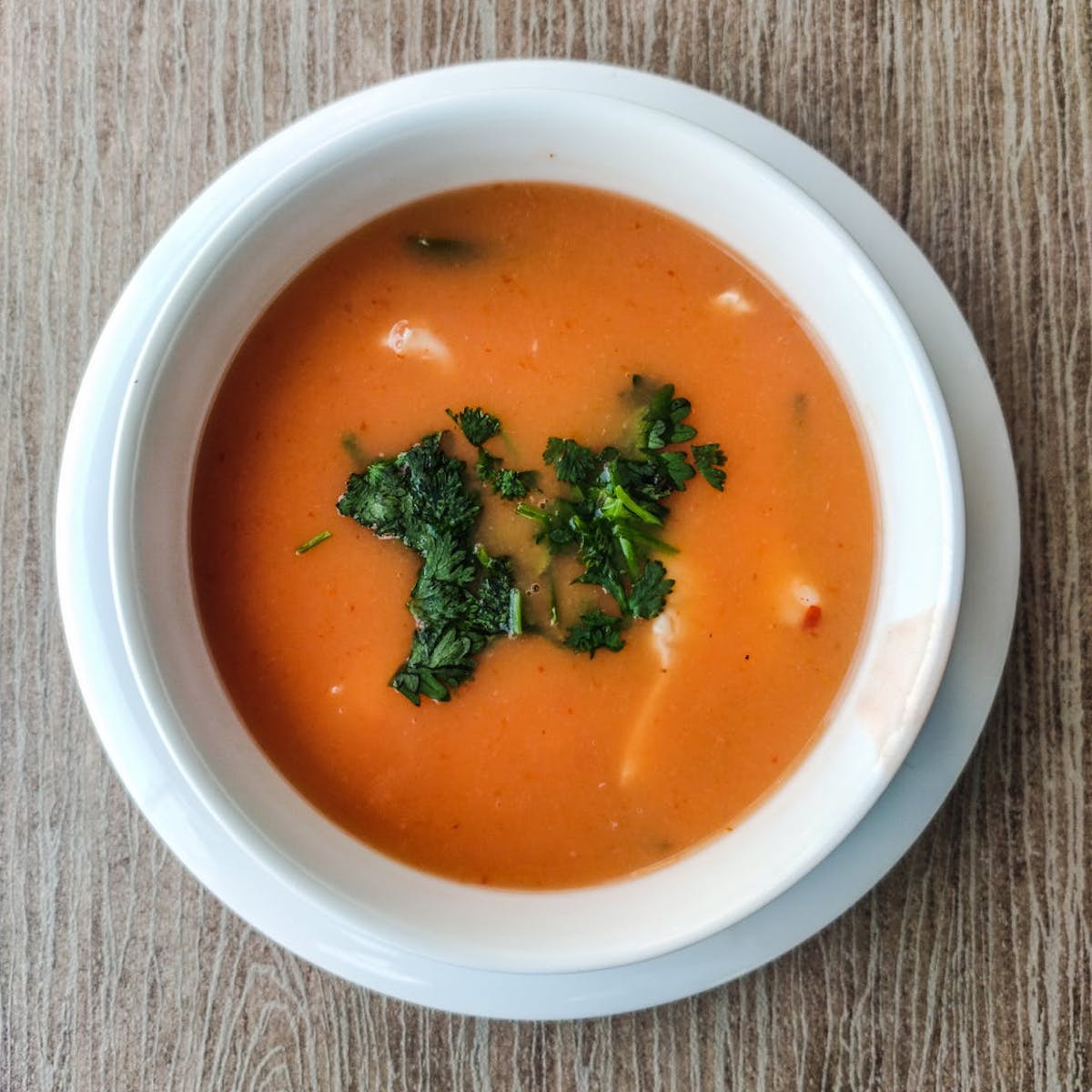 Photo by Shadman H. from Pexels

If you would like the soup to be a little thicker, simply mash some of the potatoes against the side of the pan and stir to blend.
« How Important is ACF Accreditation
Lola's Pasta e Fagioli Recipe »