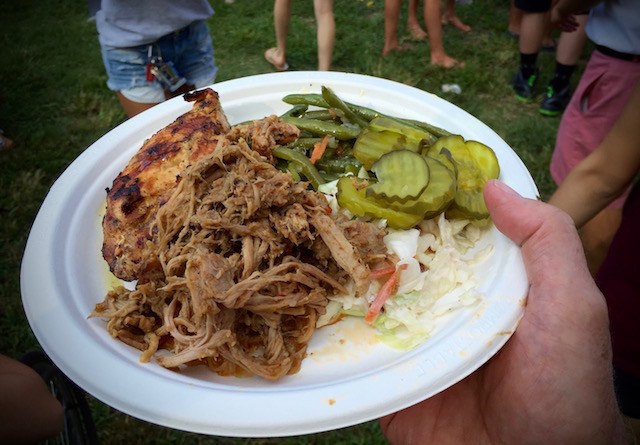 My daughter wanted to start a new “Spotlight Town” section of the Reluctant Gourmet, where we will highlight different towns for their amazing cuisine and interesting culture and history.  The first town in this section is Durham, North Carolina which happens to be where she is going to college.

Many people associate this town with Duke University, but there is a thriving community and history that is separate from the University and creates a unique culture and incredible cuisine. Durham has been named the “Tastiest Town in the South” by Southern Living magazine and “America’s Foodiest Small Town” by Bon Appétit, so its culinary reputation is growing.

After the Civil War, which in fact held the largest confederate surrender in Durham, the town discovered Bright leaf tobacco, one type of tobacco, which led to large developments in the Durham area with businesses and schools.

It was then donations by the successful Washington Duke family, who made their money in this tobacco industry, that led to create first Trinity College in 1892 that then became Duke University in 1924.  The construction of the University, however, was not the only large development.

In 1898, North Carolina Mutual Life Insurance Company was founded by John Merrick, which still holds as the largest and oldest African-American founded company in the country.  This company and others created the famous Parish Street, which came to be known as the black Wall street. 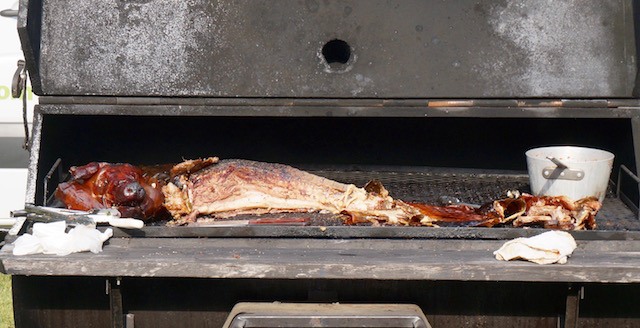 The great thing about dining in Durham is that almost every type of cuisine is available, be it Italian, Southern, South American, French, Mexican, Asian, etc. Not only is the food great at all the eateries, the environment is like no other.

Good food is important for any college town because it makes the transition from home much easier.  Here are some of the best restaurants that you have to try if visiting the Durham area.

One huge aspect of the food culture in North Carolina is barbecue.  North Carolina barbecue is different from normal southern barbecue because it is revolved around pig and the sauces are very vinegary.

One style of barbecuing in North Carolina is pit style where the food (usually pork) is cooked underground slowly on hardwoods.  One of the famous barbecue restaurants in Durham is called “The Pit”, where there is an option to order a “whole hog, pit cooked”.

Another famous barbeque place in Durham is “The Original Q Shack” that offers large portions of smoke barbecue.  The outdoor seating also provides a great environment for any barbecue meal.

One thing about a college town is it attracts a diversity of people coming from many different countries and states. There are all sorts of restaurants to represent the culinary preferences of visitors and students coming into the area.

There is a great Mexican restaurant, Gonza Tacos y Tequilla, which not only offers great authentic Mexican food and drinks, but also a fun, youthful environment great for any kind of birthday party or celebration.  One popular Asian restaurant is “Juju”, which offers tapas style Asian fusion food great for sharing with any group of people. 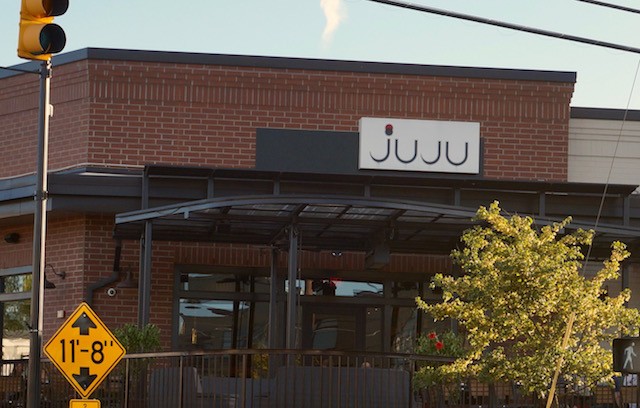 All of these restaurants are a huge part of the Durham community, but outside of Duke University.  With the new eatery on the University’s campus, Duke has been able to introduce some of these outside vendors on site.  These changes to the food culture at Duke have been noted to have larger cultural impacts in the city.

Duke has also reached out to the local farmers’ markets in order to incorporate them in the campus as well.  Having so many cultures represented in a single town as well as a top ranked University shows that many people care about food and what it means to the community.

The town of Durham is always trying new things and continuously growing, which is represented in its food and restaurants around the town. 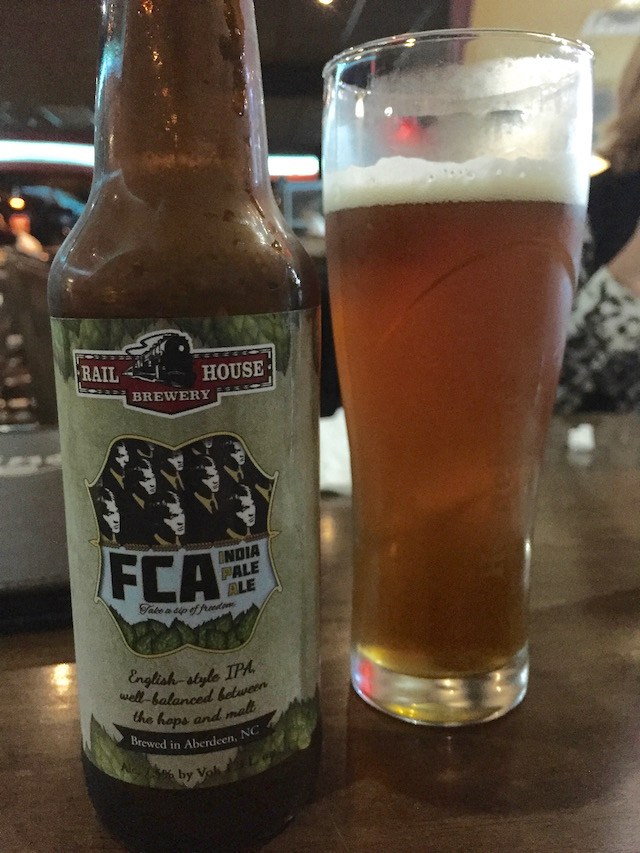 « Revenge of the Lunch Lady Recap
Culinary Classes for Kids »