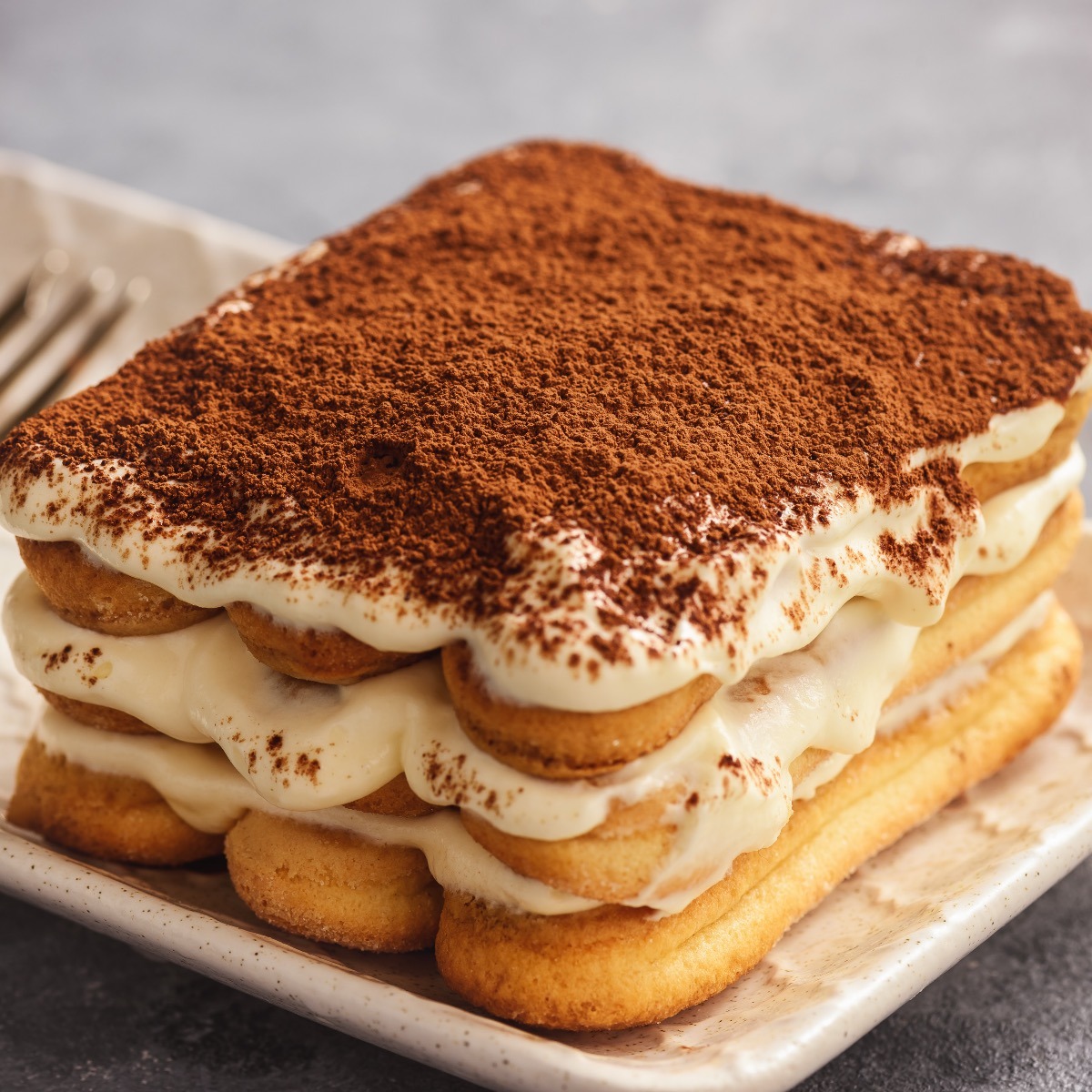 How to make the best Tiramisu you've ever tasted!

My wife and I picked up this recipe at a cooking class at Deer Valley, UT when we lived in Park City. The class is really more of a night out to dinner with lots of wine (although my pregnant wife couldn't partake) plus fun cooking instruction as a bonus.

The pastry chef told us she'd been working on this recipe for years and now feels it is just right. I tasted a lot of Tiramisu while I lived in New York, but this was definitely the best I've ever had. This recipe isn't difficult except for the whisking to make the zabaglione.

Tiramisu is a popular Italian dessert made of layers of ladyfingers (a type of sweet, sponge-like biscuit) soaked in coffee and brandy or liqueur, and a creamy filling made of mascarpone cheese, eggs, sugar, and sometimes cream. The dessert is typically chilled in the refrigerator before serving, which allows the flavors to meld together and the ladyfingers to soften slightly.

The name "tiramisu" literally means "pick me up" or "lift me up" in Italian, and it is said that the name refers to the dessert's ability to provide a boost of energy, thanks to the caffeine in the coffee and the sugar in the filling.

The traditional recipe for tiramisu includes the use of raw eggs, which can pose a risk of foodborne illness if the eggs are not fresh or if they are not handled properly. However, many modern recipes call for the eggs to be cooked or replaced with a mixture of egg yolks and sugar, which eliminates this risk. Additionally, some recipes call for the use of cream instead of mascarpone cheese, or for the addition of chocolate or other flavors to the filling.

The origins of tiramisu are somewhat debated, with different claims about who invented the dessert and where it originated from. Some sources claim that it was invented in the Veneto region of Italy in the 1960s by a pastry chef named Roberto Linguanotto, while others claim that it has been around for much longer and has been a traditional Italian dessert for centuries.

However, it is widely agreed that the dish became popular in the 1980s and 1990s and it is now a staple in Italian restaurants around the world. The exact origins of the dish and who first made it, is still a mystery. 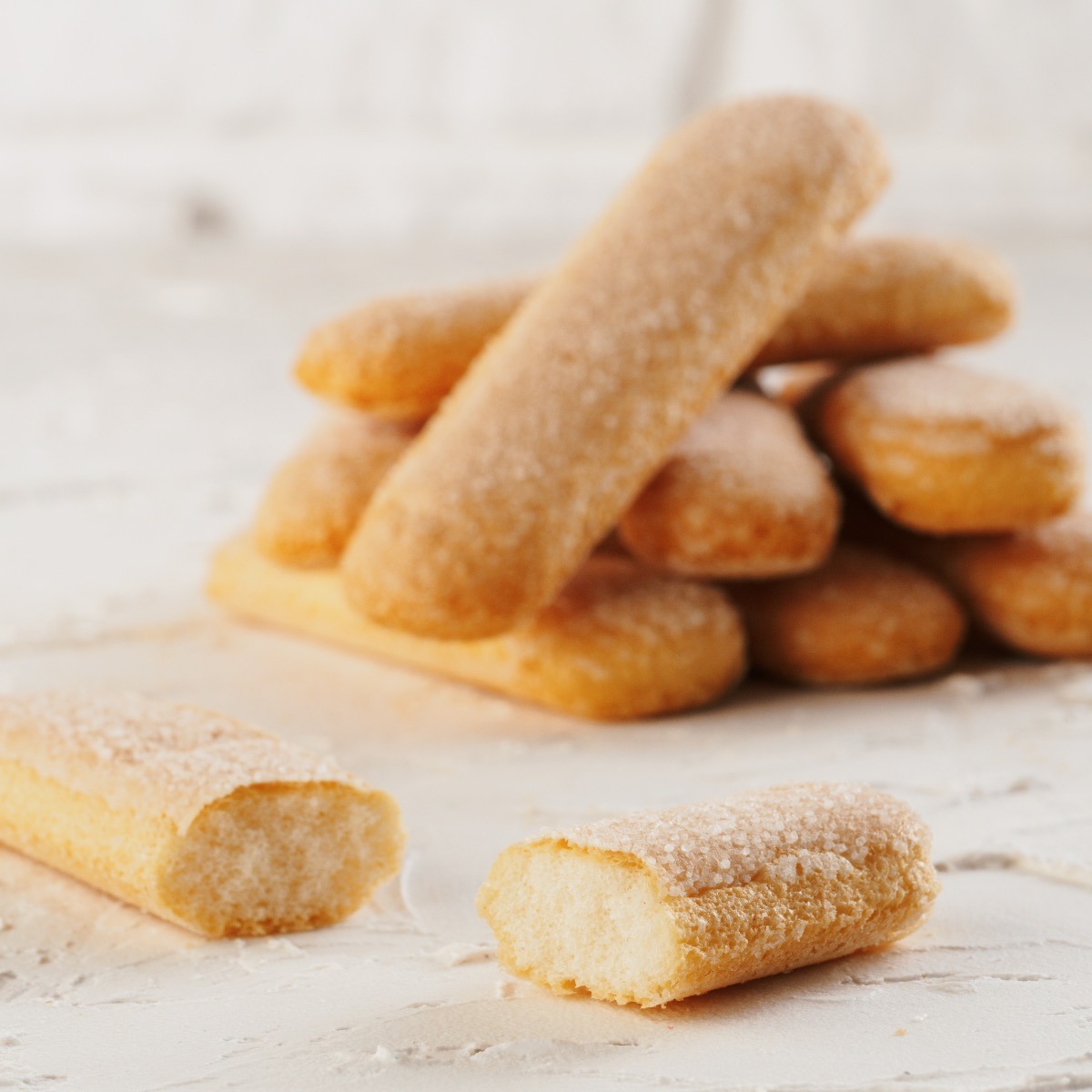 Zabaglione (also known as sabayon in French) is a traditional Italian dessert made from egg yolks, sugar, and a sweet wine such as Moscato or Marsala. It is typically made by whisking the ingredients together over a double boiler until they become light and frothy. The mixture is then served warm, often as a sauce over fruit or as a filling for pastries.

The dessert is rich and custardy, with a delicate sweet flavor and a light, airy texture. The wine used in the recipe gives it a unique taste and aroma. Zabaglione can be served in a number of ways, such as in a glass, on a plate with fresh fruits, or as a filling for pastries.

Zabaglione is a classic dessert that has been enjoyed in Italy for centuries. It is considered a specialty of the Piedmont region of Italy, where it is often served as a dessert in its own right, or as a topping for fruit or as an accompaniment to pastry.

It is easy to make and it is a great dessert to serve as a special treat or for a dinner party. It is a custardy and versatile, it can be flavored with different liqueurs, vanilla, or chocolate.

Zabaglione is also a popular dessert in France, where it is known as sabayon. In France, it is often served as a sauce for fruit or as a filling for pastries, and it is considered a classic French dessert.

In traditional tiramisu recipes, Zabaglione is used as a component of the creamy filling. The eggs yolks and sugar are whisked together until they are pale and thick, then the sweet wine is added and the mixture is heated over a double boiler while whisking until it thickens. This forms the custardy base of the filling.

The mascarpone cheese is then added to the zabaglione mixture and is gently folded in until it is smooth and well combined. The mixture is then layered between the ladyfingers and coffee mixture in the dish.

Zabaglione is used in traditional tiramisu recipes as a component of the creamy filling, it gives a rich, custardy flavor, and a light, airy texture to the dessert, and it helps to balance the sweetness of the filling with the coffee and liqueur used to soak the ladyfingers. 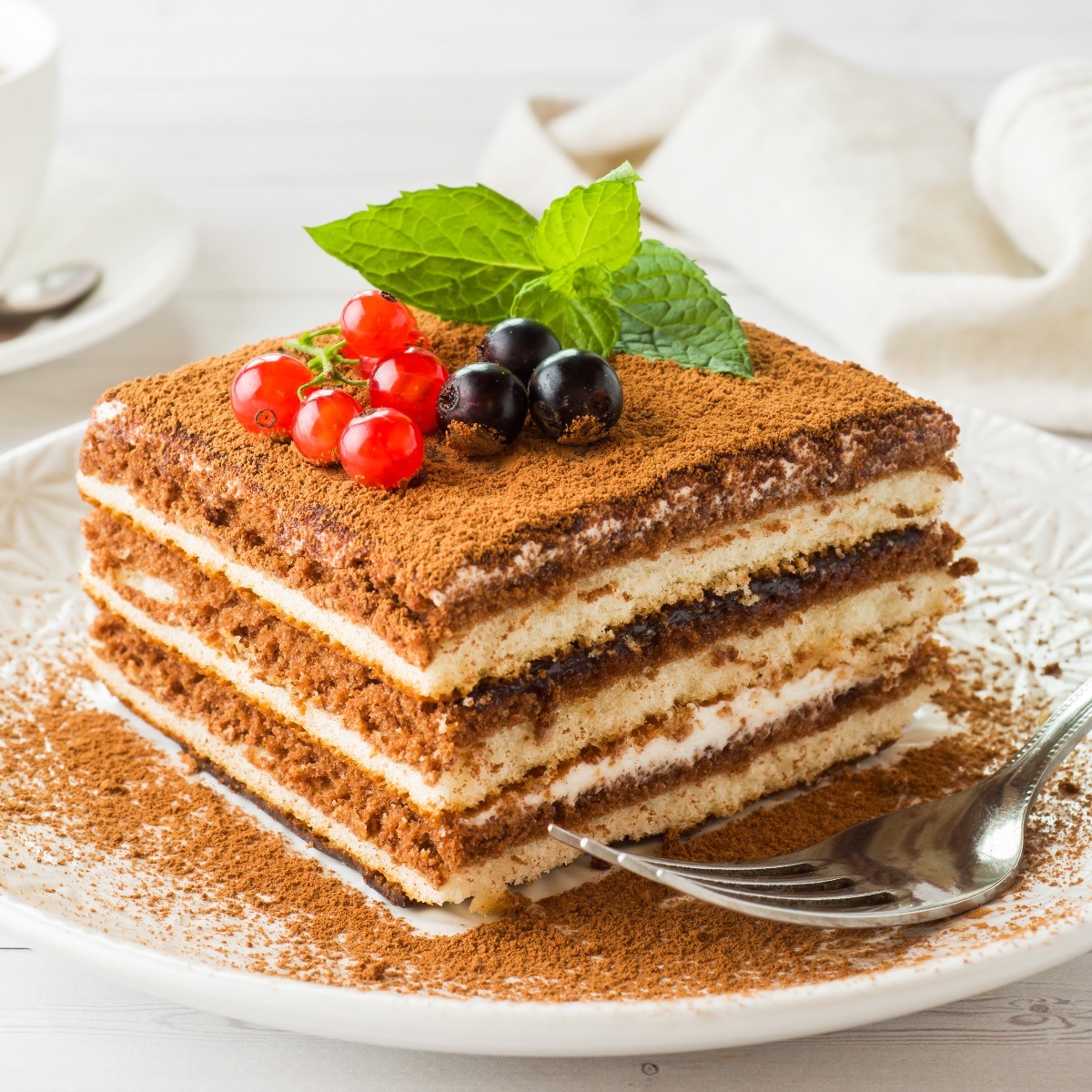 To make tiramisu, the ladyfingers are typically dipped in a mixture of coffee and brandy or liqueur, and then arranged in a layer in a dish. The creamy filling (zabaglione) made of mascarpone cheese, eggs, sugar, and sometimes cream, is spread over the ladyfingers, and then another layer of ladyfingers is added on top. The dessert is then chilled in the refrigerator for several hours or overnight, allowing the flavors to meld together and the ladyfingers to soften slightly.

When it's ready to serve, it's dusted with cocoa powder or grated chocolate on the top.

Tiramisu can be served in individual cups or glasses, or in a large dish to be cut into slices. It is typically garnished with cocoa powder or grated chocolate on top, and it is best served chilled.

Tiramisu is a delicious and versatile dessert that can be enjoyed any time of year. Its combination of flavors and textures makes it a crowd-pleaser and a great option for special occasions or simply as a treat.

Variations of tiramisu are endless, you can add flavor to the cream by using vanilla, or a liqueur like amaretto, or add some fruits like strawberries or blueberries for a fresh twist. You can also make it gluten-free by using gluten-free ladyfingers or make it vegan by using vegan cream cheese and egg substitute.

Overall, tiramisu is a classic Italian dessert that has stood the test of time. Its combination of flavors and textures make it a favorite among many and its versatility allows for endless possibilities of variations.

The first time we made it, we prepared the Zabaglione by whisking over a bowl of hot water and it took forever. The second time we put the mixing bowl in a pan of water we kept hot on the stove and it went a lot faster. You could also use a double boiler.

This method of heating the ingredients in a double boiler is called bain-marie. Not only will it speed up the cooking process, it should also help reduce any issues with salmonella. You will be whisking everything over the simmering water just below the boiling point. 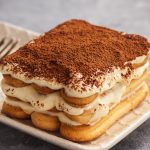 Not a lot of prep for this recipe. It's more of a let's get started. You will have to make the coffee reduction or espresso. 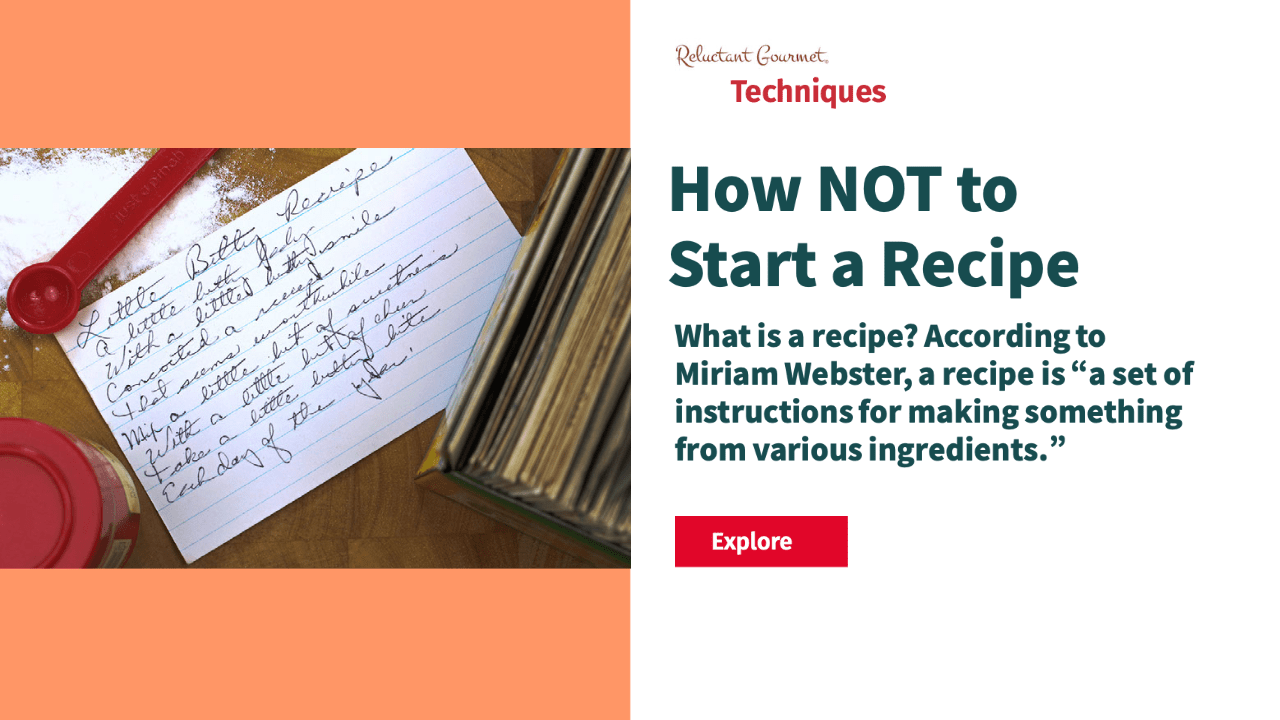