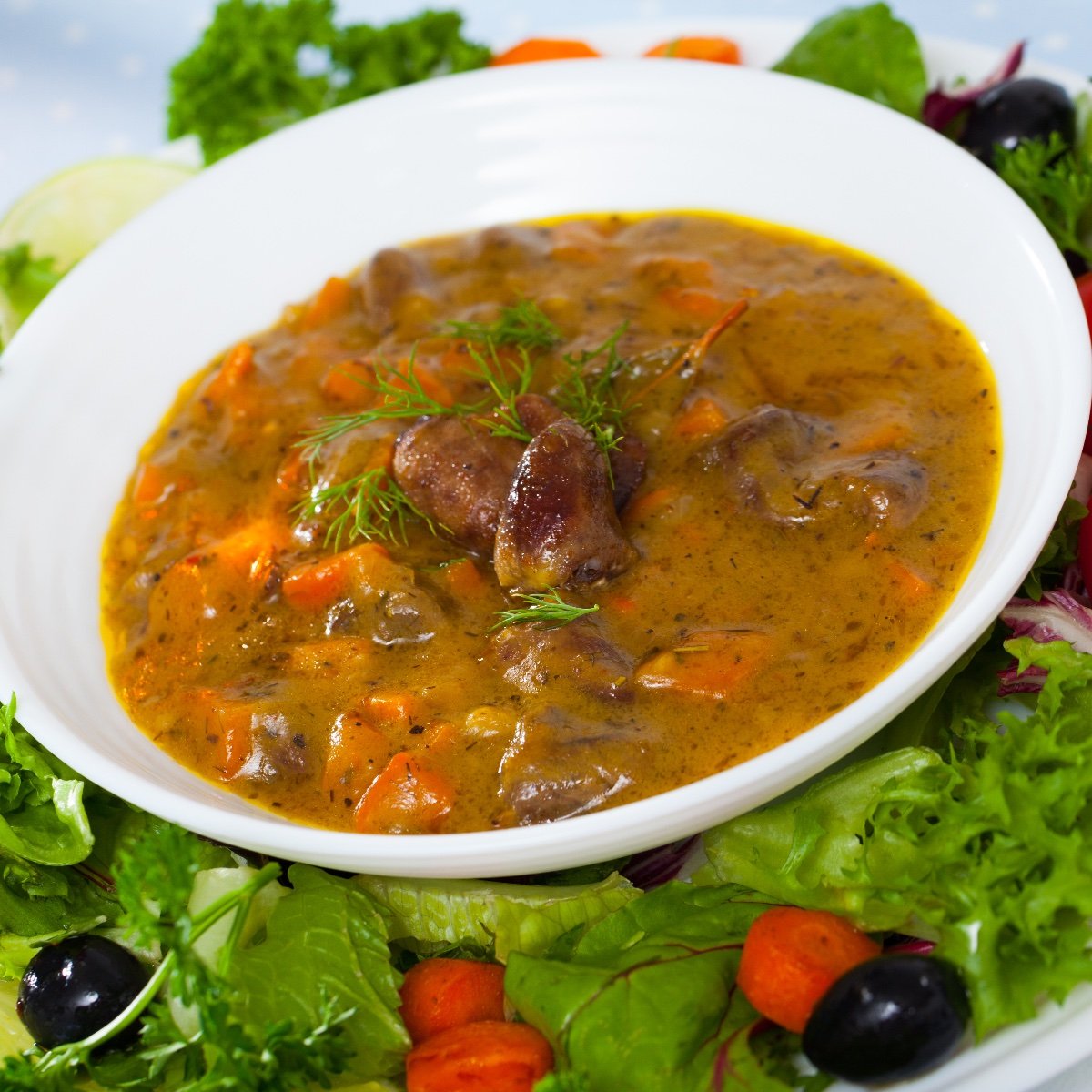 I received an email from Marisa who said she has "made a lot of dishes that are good but not great" and "know they could be improved by adding some of this or doing a little of that, so I invited her to send me a recipe to "fix".

So what recipe did she send me? Her Hungarian mother-in-law's recipe for Chicken Goulash.

And we all know what a great idea it is to muddle with one's mother-in-law's recipes!

Marisa even said, "It's always a dangerous proposition to mess with a mother-in-law's recipe, but I'm willing to take the risk in the name of culinary advancement."

The problem with her recipe she said is the "sauce is always very watery, even if I barely cover the chicken (as directed). Also, the flavor is nice, but it lacks a certain something."

As part of my brand new Ask a Chef feature, I sent her recipe to Chef Ricco to get his opinion knowing he's always ready to talk about a recipe and how to make it better along with adding a few interesting comments.

The first thing Ricco said to me was there is no such thing as Chicken Goulash, goulash is made from beef."

Marisa's husband's Hungarian mother's recipe is called Paprikas Csirke pronounced (PAH-pree_kash CHEER-kah). Chef Ricco also questioned the recipe only calling for 2 chicken thighs and wanted to know if this recipe was for one person?

Actually he said a child but we don't need to go there.

So first I'll post Marisa mother-in-law's recipe and then Chef Ricco's. You will see a big difference in the list of ingredients in addition to the cooking technique.

Ricco revealed if Marisa feels the sauce is too watery, she should remove the chicken and "crank up the heat and reduce the sauce."

He also explained this dish normally starts by cooking cured fatty bacon in the oil and finishes by folding sour cream into the braising liquid right before serving. Two great options to give this recipe even more flavor.

Chef Ricco likes to serve this with Spaetzle and would be more than happy to provide a recipe if anyone is interested. 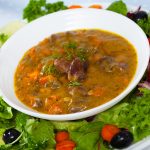