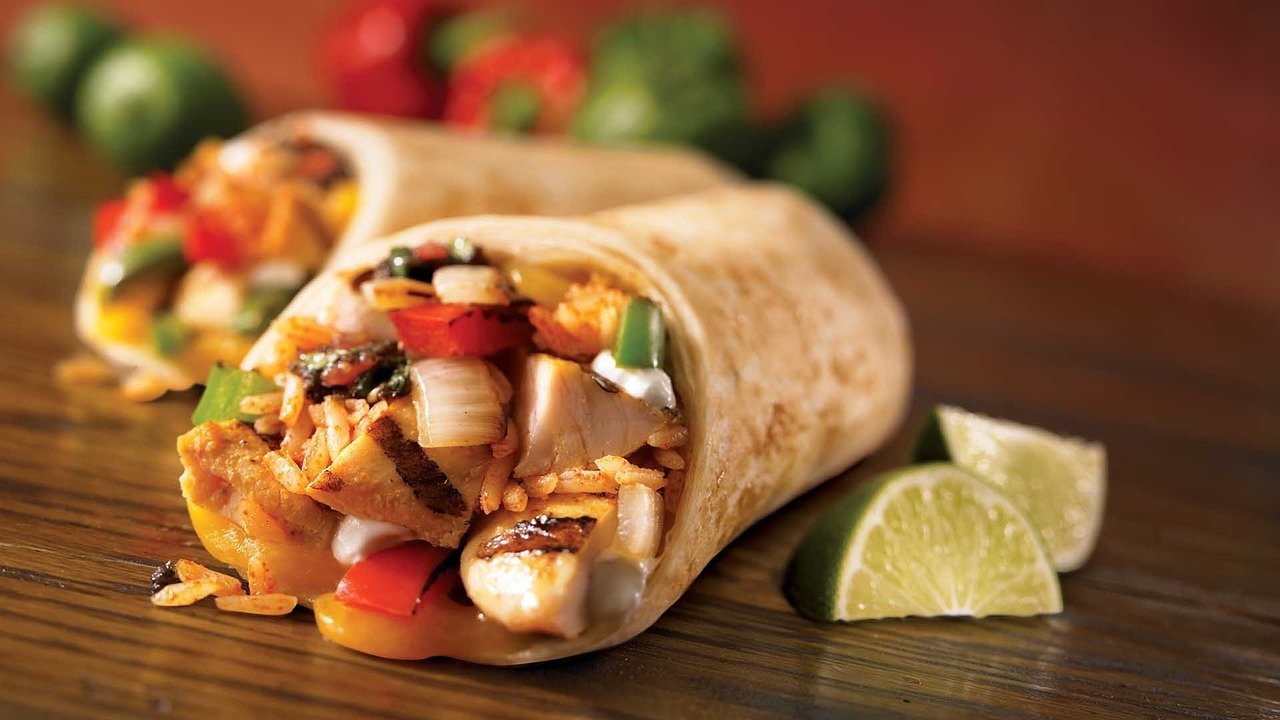 Let me start out by saying making burritos is something my kids love to do. They even like to make the tortilla you make a burrito with.

I'm calling this a Kids Can Cook recipe because kids like them and kids like making them. I also like to call this a "What's On Hand" recipe.

Yes, there are some traditional ingredients that typically go into a burrito like black beans or rice but that doesn't mean you can use this dish to clean out the refrigerator.

Have some leftover turkey, stuffing and cranberry sauce? How about a post Thanksgiving burrito? I know my Mexican friend would add some hot peppers to this and call this a success but then she adds hot peppers to just about everything.

How about some leftover fish from the night before? Combine it with some wild rice and fresh herbs and you have a fish burrito.

So do try the recipe below for a more traditional Mexican burrito or try some of the other suggestions, but get adventuresome and experiment with lots of ingredients on hand. Great way to learn more about food combinations while making some room in the fridge.

Mexico is a huge country, and its many states have very diverse cuisines, so it is a bit of a simplification to talk about "Mexican food" and "Mexican flavors."

On the other hand, making foods inspired by Mexican cooking while using some authentic ingredients honors the spirit of the cuisine, if not the letter. And besides, I don't know about you, but for our family, wrapping "regular" food in a tortilla automatically makes it exotic.

Making burritos with your kids is also great way to teach them a bit about another cuisine. Traditional burritos might only be filled with refried beans or maybe some meat, but in America, they have swelled to contain everything from seasoned rice to guacamole to bacon and eggs.

Keeping the cheese to a minimum and adding a lot of fresh vegetables makes a burrito a not only a fun dinner option, but a healthy one.

Burritos are always made with flour tortillas. You can use plain tortillas from the store or make your own like my daughter Maddie did in this post - How to Make Homemade Tortillas.

Flavored tortillas made with spinach or peppers are also available in some grocery stores, so look around and find one that you like. 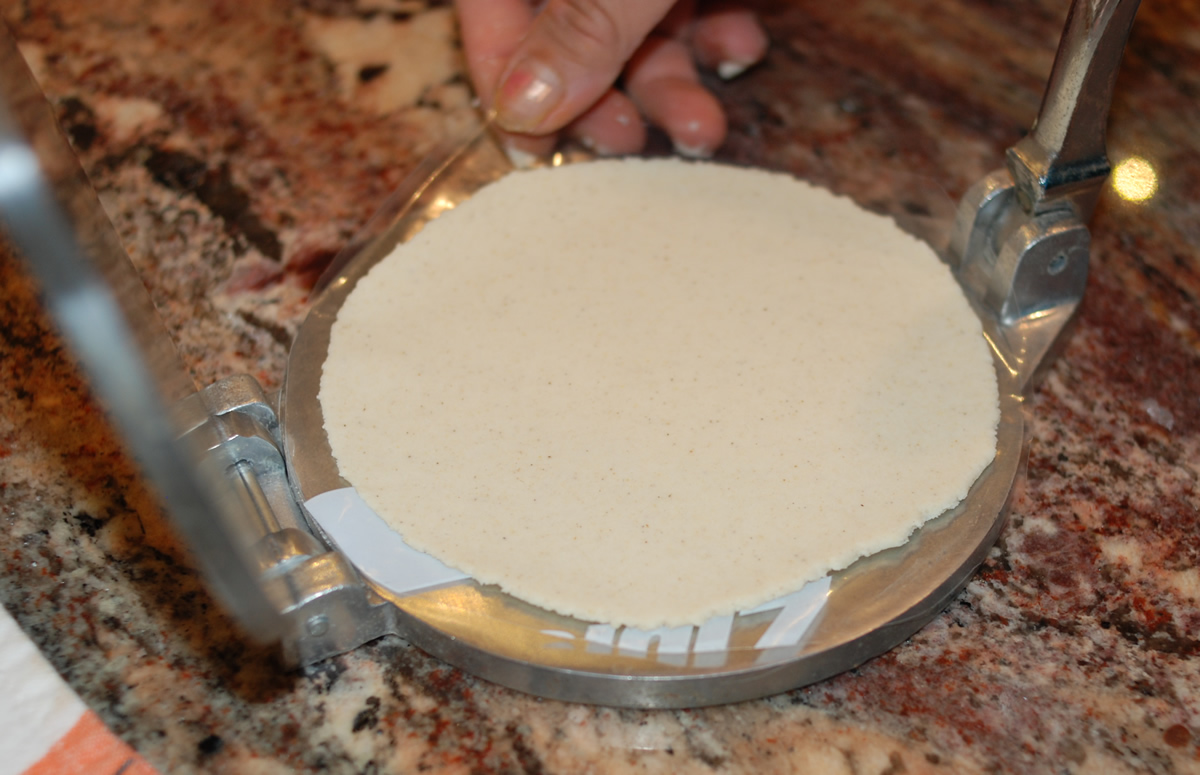 How to Wrap (Fold) a Burrito

Burritos are really made to be picked up, even though many people eat them with a knife and fork. I think that most people choose the cutlery route because they are afraid their burrito is going to fall apart. If you don't wrap them correctly, they will fall apart, so here's how you fold them so you can pick them up without worrying.

Actually, there a several ways to wrap a burrito. I did a little research on YouTube and found some very "interesting" videos of how America is folding their burritos. You want a good laugh, go to YouTube and do a search on How to Fold a Burrito.

There are several techniques, but I found it really comes down to two - Open At One End Fold and Completely Closed Fold. With either one, you want to heat up the tortilla for a few seconds in a hot pan or even the microwave if need be so it will be pliable and easier to work with. Don't heat it up and there is a very good chance it's going to rip.

These are more traditional and by leaving one side open, the burrito can be longer and slimmer and much easier to hold than those short and fat chain store versions that require eating with a knife and fork. The open ended burritos also work much better with a classic 8" to 10 inch sized tortilla.

These are the kind you find at some of the chain Mexican restaurants like Qdobo and Chipotle. They are very big and usually start with 12" - 14 inch tortillas.

We Americans want our burritos big and filled with as much as possible. My daughter and I will split one of these for lunch if we are out doing something fun and get hungry.

In fact, I told her I was writing this post and she said let's go out tonight for a burrito even though I purchased some beautiful fresh fish.

Enjoy this one too.

As I said before, burritos are a great way to use up leftovers, from Thanksgiving turkey-stuffing-cranberry burritos to last night's roast chicken or stir-fry. But, here are is a simple recipe for chicken or pork filling, just in case you're starting from scratch. 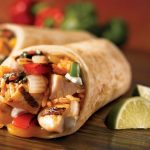 How to Make and Wrap a Burrito

Other Ideas for Burrito Fillings