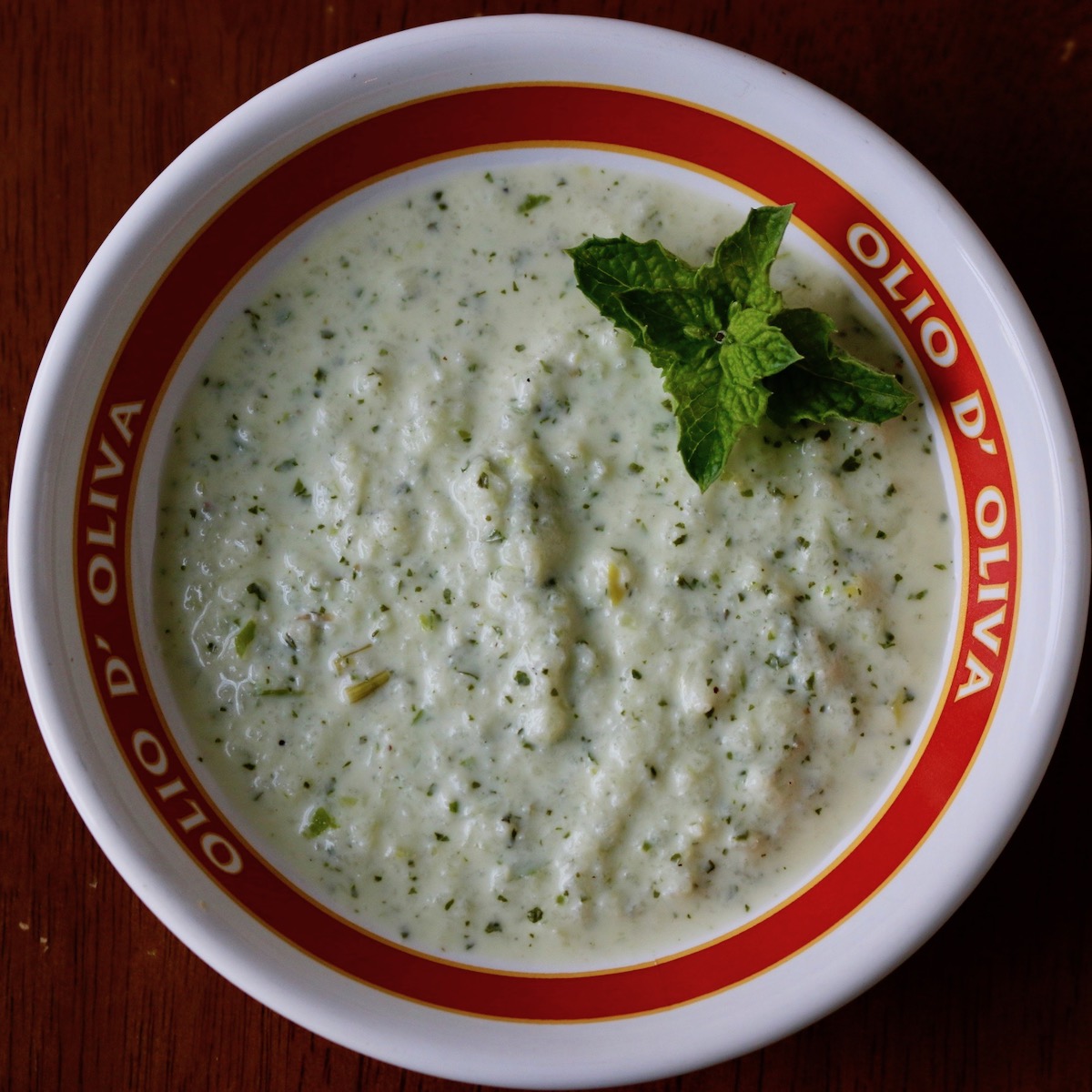 I was looking at my April 19, 2019 issue of Food & Wine and noticed there were some culinary terms in articles that are new to me and I had to look up. Most of them had to do with ingredients, especially international ingredients but there were some others dealing with tools and techniques.

One of the reasons I started www.reluctantgourmet.com over 20 years ago was because of my lack of vocabulary when I first started learning how to cook. I would read a recipe in a magazine or from one of my cookbooks and had no idea what they were talking about so I decided to build a cooking site with full explanations of terms I was unfamiliar with.

Many of those early terms I didn't know are on a page at Cooking Terms where for years I added new terms as I learned them.  I need to get back to adding new cooking terms to this page as I find them and learn what they mean.

I'm thinking as food and cooking become more and more popular as evidenced by all the new cooking magazines, television shows and the extraordinary number of cooking blogs, more exotic culinary terms are being used. This is especially true for many of the terms coming from different countries around the world.

So for this post, I am looking at cooking terms I find in my latest culinary magazines, newspapers I read and cookbooks on my shelves. Some of them I am familiar with but thought they might be new to you but most of them are new to me.

Bronze Cut - this is in reference to the die used when making tubular pasta like spaghetti or pene. I know this because years ago I owned a pasta extruder and it came with a bronze die.

Why is a bronze cut pasta better than the more economical Teflon dies? The pasta produced from bronze dies "have a rough, textured surface that helps sauce cling to the pasta."

So if you are looking for a higher end brand of pasta, look on the label to see if was "bronze cut".

Boquerones (bo-keh-ROAN-es) - also know as white anchovies in the United States and gavros in Greece, boquerones are fresh cured anchovies. They are basically cooked like ceviche in either lemon juice or vinegar depending on where you live and salted to draw some of the moisture out.

I have never had a boquerone but have read they are not fishy tasting at all like regular anchovies. Great on a cracker as an appetizer or to finish a pasta dish like Food & Wine's Spaghetti Puttanesca with Boquerones.

Ceviche - I realize I was describing boquerones as being cooked like "ceviche" and some of you may not know what that is. Basically it is a seafood dish made from fresh raw fish like shrimp, scallops, bass, halibut or any other fresh ocean white fish that is cured in lemon or lime juice and combined with onion, green chili peppers, cilantro, olives and whatever you feel would work with this dish.

Is ceviche really cooked. Technically no. Cooking requires heat but by marinating fish in citrus juice, you are using a process called denaturation where you are altering the chemical and physical properties of the protein molecules similar to when you cook them with heat.

Castelvetrano Olives - also know as Nocellara del Belice because they come from a of region of Sicily called Valle del Belice, this green olive is harvested at a young age and cured is salted brine. They are bigger than most olives and much greener. They have a meaty texture and taste buttery with both a salty and sweet taste that is mild.

Speck - A pork product very similar to prosciutto or bacon. Hailing from northern Italy, speck is first cured in salt with spices like juniper and laurel and then slow smoked for several months. If you taste it raw, it's going to taste fatty but it is an excellent ingredient to cook with to give a dish another layer of flavor. Some people call speck Italian bacon.

Shaoxing wine - a Chinese rice wine made from fermented rice and originated from a region in China called Shaoxing. It can be drank but is most often using in cooking. It is a variety of huangjiu wine made from water, cereal grains and a starter. It is not fermented and typically contains less that 20% alcohol.

Tomato Passata - basically it is uncooked tomato puree with seeds and skins strained out. Passata originated in Italy but is found and used throughout in many countries. It is different from tomato sauce or tomato paste because it is not cooked.

It is 100% uncooked tomatoes with no added garlic, onion or carrots. You can find passata in some gourmet markets sold in tall, thin bottles or in cardboard cartons.

From the March/April 2019 edition of Cuisine at Home

Tzatziki (dzah-DZEE-kee) - a popular Greek sauce made with drained plain yogurt, cucumbers, garlic, oil, vinegar and well drained plain yogurt. It can be used as a spread on flat breads or makes a perfect sauce for lamb or works well with Greek style turkey burgers.

Gochujang - a Korean fermented chili paste similar to Sriracha or a red chili paste made from chili powder, rice, fermented soybean powder, barley malt powder and salt. It is considered a fermented condiment and tastes sweet, spicy and savory.

Miso - a fermented soybean paste made from soybeans, salt and koji (a filamentous fungus (a mold) used in Japan to ferment soybeans for making soy sauce and fermented bean paste) but can be made from barley, rice or other grains. You often find it as red miso or white miso with the darker the color, the stronger the taste. It is famous in Japan for miso soup but can be used to make sauces and Asian style salad dressings.

Congee - is a rice porridge found in many Asian cuisine. It can be made with both long grain and short grain rices and how it is made depends on the country you are living in. It can be served for breakfast, late night meals or as a substitute for rice.

Congee can be served by itself or combined with other ingredients like meat, chicken, vegetables or seafood. It is prepared with lots of water and the rice is cooked down to a thick porridge.