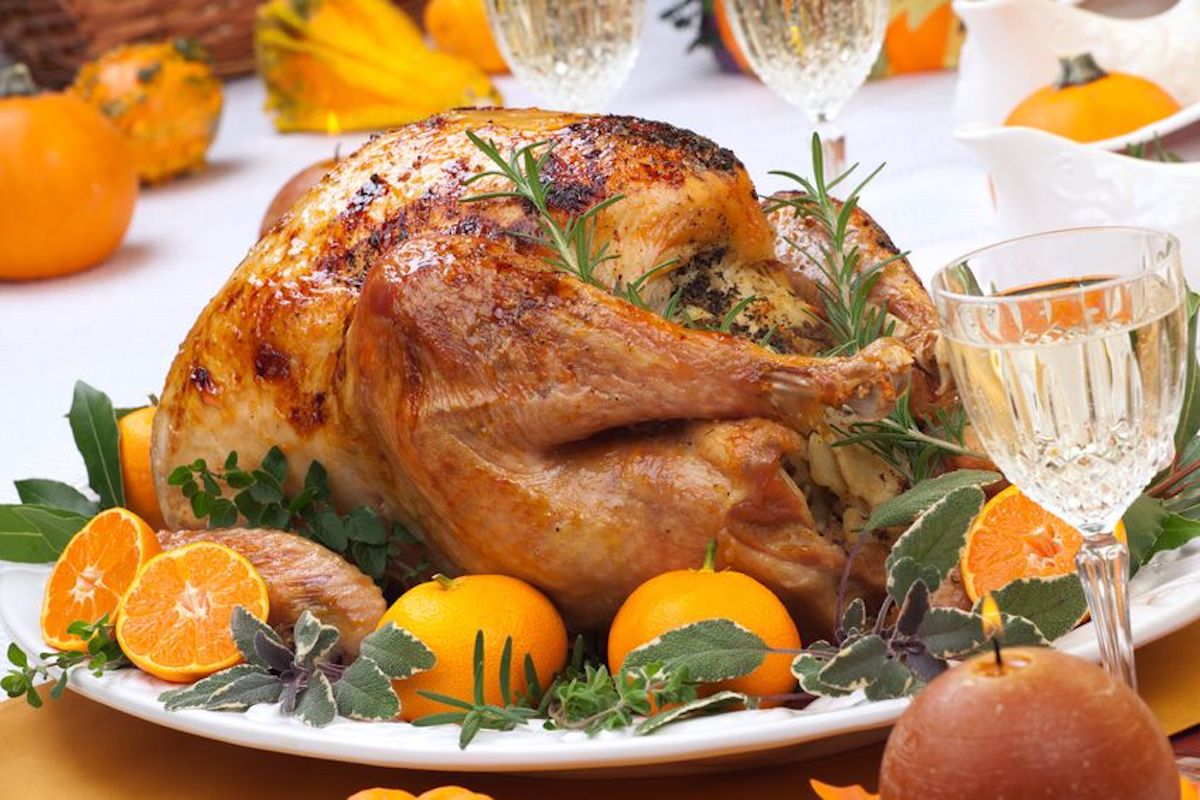 Even More Common Roasting Mistakes & How to Avoid Them

This is Part 3 of How NOT to Roast. Part 1 gets into the history of roasting and some of the preferences you have when deciding to cook a roast like to sear or not to sear, bone in or bone out, that sort of stuff.

Part 2 jumps into some of the common mistakes many home cooks make when preparing a roast how fixes for those mistakes. Here we continue with more of those simple mistakes that are easily remedied.

As stated in the introduction, moisture is the enemy of a well-developed crust.  This doesn’t mean you can’t marinate or brine your meat before roasting, unless you really want a gray piece of meat.  It just requires an extra step that many of us don’t think to do.

Really.  To make sure that your meat has the best chance possible of developing a lovely, tasty crust, dry it off.

After letting the meat rest on the counter and right before putting it in the roasting pan, thoroughly pat it dry with paper towels or a washable, lint free towel.  The surface of the meat needs to reach at least 300°F for the Maillard reactions to take place, and moisture on the surface will stay at 212°F until it has evaporated.

Save that step by removing the moisture before roasting.  You’ll end up with a nice sear without wasting the time necessary for the water to evaporate.

Not all meat is created equal.  Some cuts, usually those with muscles that do the most work, contain a lot of connective tissue that requires low, long and slow cooking in liquid in order to break that tissue down.

More tender cuts – those more toward the “center” of the animal – have less to no connective tissue that needs to be broken down.  Just because you buy a piece of meat that looks like a roast doesn’t mean that you can dry roast it.

Roasting the wrong cut of meat will result in extremely tough texture with chewy rubber band-like connective tissue running through it that is impossible to chew.

Stay away from anything that has the words chuck, round, or brisket.  These cuts are at the shoulder, hips and front leg areas of the animal, respectively.  This means that they do a lot of work when the animal moves and contain a lot of connective tissue.

Stick with cuts toward the center of the animal:  anything that’s called rib, short loin or loin is perfect for roasting.  If you’re not sure once you get to the grocery store or butcher, don’t hesitate to ask for a cut appropriate for roasting.   The butcher will be happy to help.

Roasting involves the transfer of heat energy, and heat excites molecules. This means that it makes them move around very quickly.  It also means that the energy needs a chance to dissipate so that the molecules calm down and stop careening about crazily.

Right out of the oven, the meat juices are bubbling and have been partially squeezed out of the muscle cells.  This means that if you cut the meat immediately, all those juices will spill all over your counter and leave your meat dry., which would be a shame after following all the rules to keep it juicy.

There are a couple of things to remember once your meat comes out of the oven.

First, the juices are “loose” and bubbling around inside the meat.

Second, the temperature of the meat will continue to rise as the last of the oven heat pushes its way inside the meat.

Allowing the meat to rest, covered, for at least fifteen minutes and up to 45 minutes for very large cuts (or Thanksgiving turkeys) allows for carryover cooking, letting the meat coast to its target temperature. It also allows time for the heat to naturally dissipate, allowing the juices to retreat back into the muscle cells.

Here’s the rule:  take the meat out of the oven when it is five degrees shy of the target temperature (for smaller cuts) and ten degrees away from done (for larger cuts) and let it rest for a minimum of fifteen minutes.  Follow this rule and you will be rewarded with perfectly done, juicy meat.

Mistake #7:  Cutting with the Grain

The grain refers to the muscle fibers in the meat.  Muscle fibers are generally long and thin, and they run in bunches parallel to each other.

Even if you’ve followed all the other rules of roasting, and you have a beautifully seared, perfectly done piece of meat, if you slice the meat along the grain, you will end up with chewy meat.  By leaving the muscle fibers intact and long, you will feel like you are trying to chew rubber bands.

The Fix–Go Against the Grain

Some cuts show their grain more easily than others.  Look carefully at your cut before you put it in the oven and notice the direction the lines of muscle fiber are running.

Once you remove the meat from the oven, make sure to make your cuts perpendicular to the grain.  This has the effect of cutting the long fibers into short slices.  And short muscle fibers equals tenderness.

One note about seasoning your meat:

There are a couple of different schools of thought when it comes to salting meats before roasting.

Some chefs swear that your meat will taste much better if you salt up to three days before cooking, and at least 24 hours before.  Others insist that you should salt right before cooking or even after cooking.  Both ways have their own merits.

Salting well before cooking will initially draw moisture out of the meat, but given time, it also flavors the meat more deeply because the salt has time to penetrate the muscle fibers.

Salting right before cooking eliminates the problem of drawing out moisture and ensures a good sear.  If you have time to salt 24 hours ahead, go ahead and do so.

Just be sure to pat the meat dry before cooking.  If you don’t have the time, don’t worry about it.  Go ahead and salt right before roasting, making sure to follow all the roasting rules.  Either way, you will end up with a beautiful roast to serve at the dinner table.

Don’t be afraid of roasting.  Truly, the oven does all the work for you.  Just remember to:

a) purchase the right cut of meat

b) make sure you let it come to room temperature

g) cut across the grain to serve

If you follow the golden rules above, you will likely end up with a deliciously-made roast to serve to family and friends.