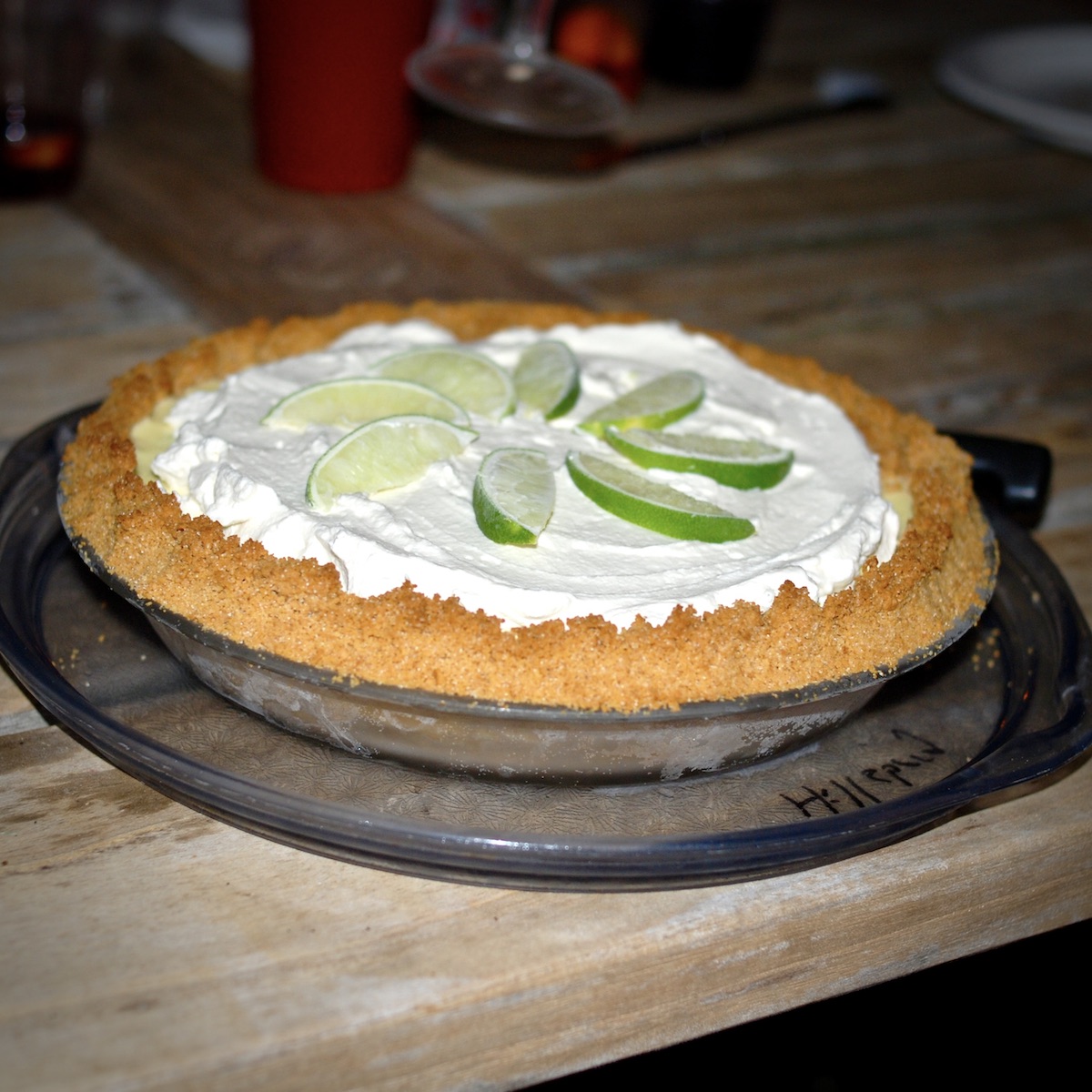 My family and I were in sunny Florida around the time of hurricane Irene, and even she couldn't dampen the wonder of Disney. We were at the resort because my wife was attending a business conference and wanted us to join her for some rest and relaxation.

We had a blast, especially my daughter Nell whose eyes were wide open from the moment we stepped off the plane. Of course, she had a little trouble meeting the Disney characters at the park, but who wouldn't have trouble with a 7-foot Pluto when you're not even two years old?

The last time I was at Disney was back in the 80s when I realized my folks would never take me there, so I decided to take them. How Disney World has changed since my last visit. New parks and resorts have sprung up faster than you can say Donald Duck.

Besides the Magic Kingdom and Epcot (which stands for Experimental Prototype Community of Tomorrow, by the way), there's Disney's MGM Studios, Animal Kingdom, three water parks, Downtown Disney along with new resorts like the Dixie Landing, Port Orleans, Coronado Springs, Wilderness Lodge, and the Polynesian.

What do all these resorts have in common? They all include restaurants that serve my favorite dessert, Key Lime Pie.

Yes, Key Lime Pie, whose filling is made up of only three simple ingredients, produces a beautiful pungent flavor when properly combined. Pour into a homemade Graham Cracker crust, and voila, you have a dessert that even Cinderella's wicked Stepmother couldn't resist.

Quick and easy to prepare, in just 30 minutes, this delicious Key Lime Pie recipe would make Winnie the Pooh forget about honey for a while.

How are Key limes different?

Let me start by explaining the difference between Key limes and your everyday supermarket variety, the Persian lime. Key limes come from the Florida Keys, thus their name, and are smaller, yellow, and contain more seeds than the green-skinned Persian lime. The bad news is they're impossible to find fresh at your local supermarkets, but the good news is that Persian limes work just as well in this recipe.

I was recently told that key limes are yellow when ripe, not green, but the green ones will work for key lime pie. I have also been told that you can make a delicious pie using key lime juice available at most supermarkets. Although it may not be as tasty as real lime juice, it is a perfectly adequate substitution.

Graham Crackers - What Are They?

I remember when I was in kindergarten, we were served Graham Crackers with Milk as a snack just before we had to pull out our sleeping mats for a nap.

Created by Reverend Sylvester Graham back in 1830, these crackers or cookies, in my opinion, are made from whole wheat and sweetened with honey or molasses. Originally thought of as a healthy food because the coarsely ground wheat flour was high in fiber.

If you don't have graham flour available, try substituting a mixture of white flour, wheat bran, and wheat germ. 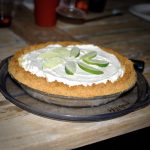 Some of you might like to serve it with a whipped cream topping or a meringue topping, but I prefer keeping it simple. If the pie seems to be sticking to the pan when serving, try dipping the pan into a bowl of warm water to loosen it.